By Mzansicelebritynews (self media writer) | 9 days ago 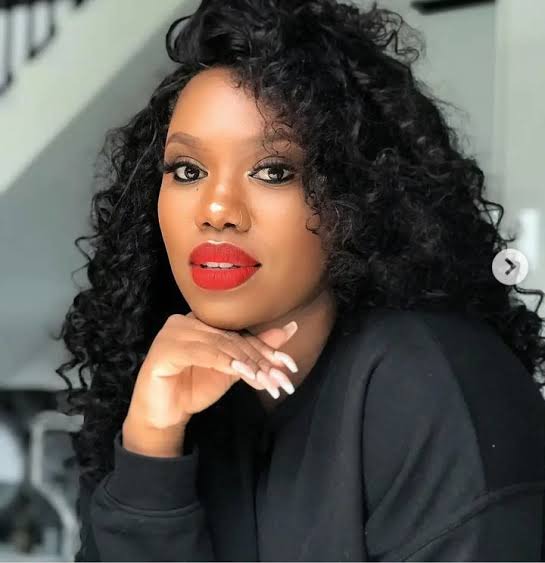 Durban- uZalo actress recently made an announcement that she is venturing into politics now and she will go anywhere the party sends her to, she is willing to serve the nation and continue with the legacy left with the late party's President.

You know her doing those marvelous moves on screen as she is acting on Uzalo but your probably did not think that she can venture into politics. I can not say I am surprised though as I have seen her on the movement when she was on stage delivering the speech of the party's President on her behalf. I really think she can make a good move in the political landscape as is brave and courageous, keen to develop lives of people.

It is not something strange to see celebrities joining political parties as we have seen Scandal's actor, a veteran, Fana Mokoena who is EFF MP.

Recently we had reported of TV presenter and actress, Kuli Roberts whose time in politics ended before it even began. She was going to contest at this year's local government elections as a wars councillor, however, she dumped that move.

Now, Mzansi Celebrity News has learnt that the daughter of the late NFP President, Zanele ka Magwaza Msibi has come forth to state her interest in joining the politics and be a firm member of the NFP. 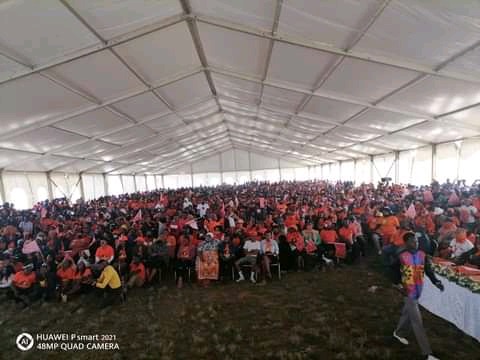 She asked the crowd to view her not as her character, MaMlambo, but as the proud NFP member that she is. 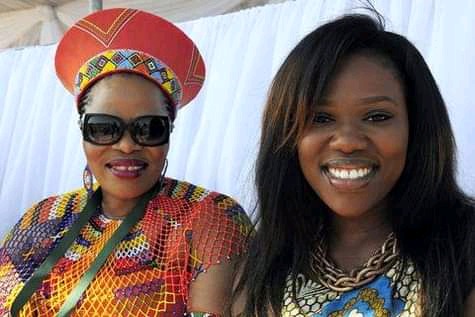 "This is the party that was led by a leader without a single corruption mark against her, a true definition of a leader,” said the Uzalo actress.

Gumede thanked the party’s supporters for sticking with them.

“Seeing you here really brings me so much joy and a lot of emotion because I believe my mother left very very early without seeing us getting back what we lost when we were intentionally disqualified from the 2016 elections,” she reportedly said.

The actress also said her mother had a fighting spirit when she was alive and she believed that spirit would carry the party through the elections from “the other side”.

She added that she believed that this was because her mother’s spirit had “gained more power” upon becoming an ancestor.

By the look of things, NFP will retain the Zululand Municipality that they lost when they could not contest in 2016. IFP has shot itself in the foot of their controversial R5 Million business breakfast of which it angered residents as they have even opened a case against them. This could be an opportunity for NFP.