As they say, fake it till you make it! But Dimpho on The River S4 faked it and didn’t quite make it, and it’s all thanks to Beauty. 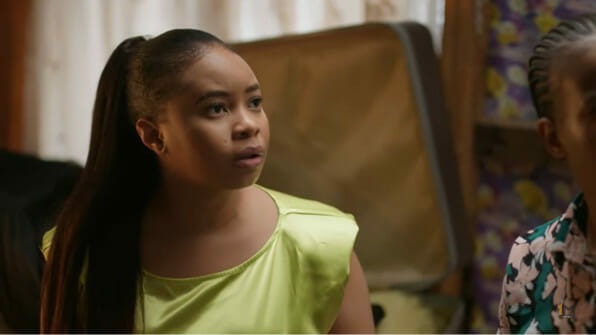 Being an influencer is the in thing these days. Believe it or not, taking well-curated images and videos and sharing them on social media for likes and comments has become a lucrative career, and everybody wants a piece of the pie. For the past few days, Dimpho on The River S4 has been booked and busy, while collecting all the perks that come with being a social media star.

She alter ego, Duchess D has gained her a huge following on the internet. What her fans didn’t know, however, was the fact that her entire online persona was built on a lie. She would post snaps and clips of herself giving off the impression that she was a wealthy young woman who had made it in life. That’s not all: the fake posts also came with a British accent. We guess that was just for ambiance, right?

Dimpho’s rise to the top also meant that she had to stop associating herself with people like Beauty because she didn’t “match her brand”. Let’s be honest, what Duchess D is going through is nothing new. We’ve seen this a lot of times on social media both locally and internationally. Because of peer pressure and the fear of missing out, young people have put themselves in compromising situations all in the name of being famous and being validated by others. 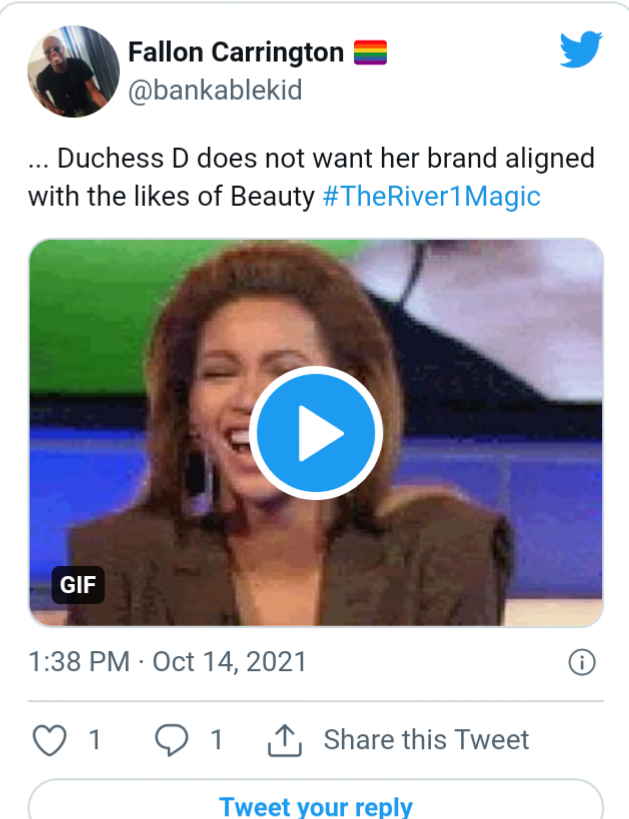 Toast to the soft life

There was a sense of validation after Duchess D finally received everything she had ever wanted, including a brand-new sponsored car. However, it didn’t look like she was enjoying her newfound fame because she could no longer live with her lies. And the fact that she and Beauty were not in a good space made her unhappy. Dimpho was also worried that people would expose her on social media.

“I’ve realized that Refilwe people are jealous, that’s why I got myself an apartment in the suburbs. And it’s fully furnished,” she told her friend Tshepiso, and they toasted to the soft life. But Dimpho’s success was short-lived. After Beauty discovered that Dimpho had bought an apartment, she shared a “how well do you know Duchess D” post on Twitter. “I know her personally, I made her. She’s not as rich and successful as she claims to be,” read one comment from a follower.

And just like that, Duchess D trended and her lies were exposed. She didn’t even get to spend a single night in her new apartment. 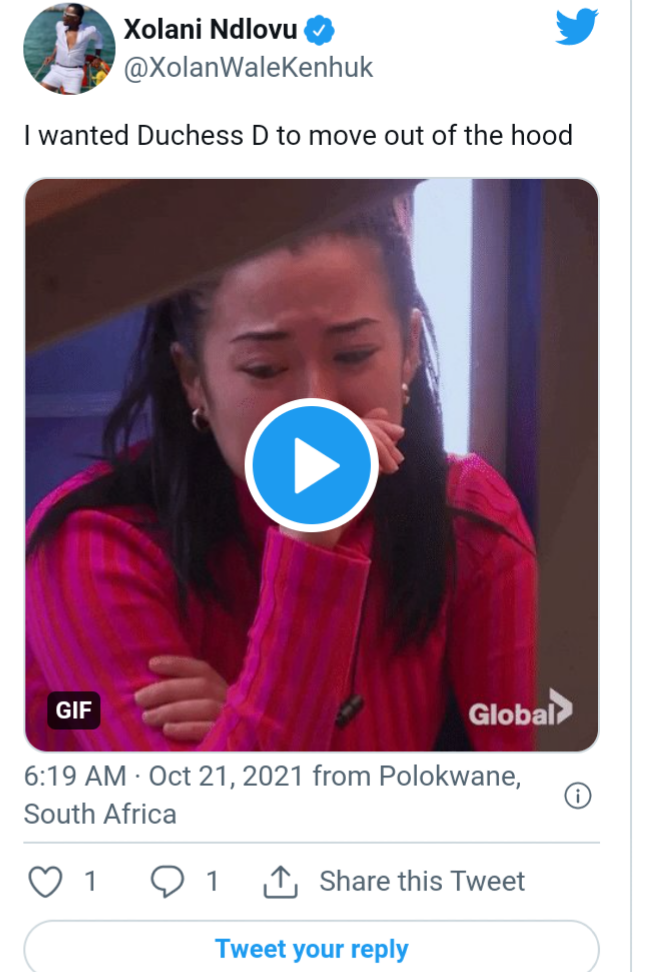 “People all over the world are talking about me. They’re laughing at me, from Sunnyside to Piet Retief. I just wanted a soft life,” she told Angelina. Dimpho struggled to accept that her fake life had been taken away from her.

Do you blame her, though? We’re certain that this phase won’t last forever. There will be a different trending topic on social media in no time! Rest, Duchess D.

Watch new episodes of The River every week on 1 Magic and express to Showmax and DStv online. 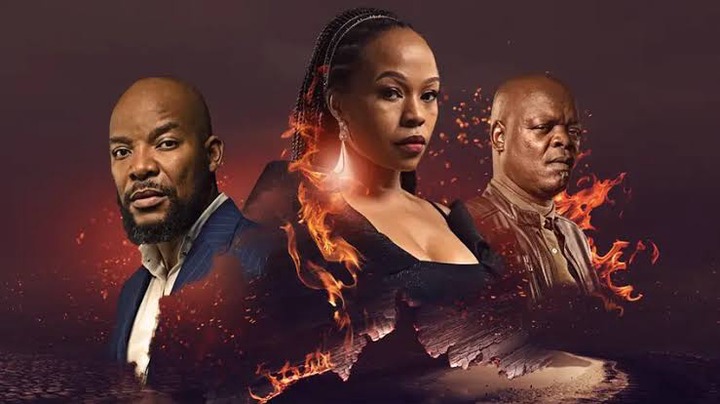 Aging spots: Everything you need to know.

Fashion or Madness | See Funny Photos Of People Taking Fashion To The Next Level.