Uncle Vinny was trending but this time it wasn't a good thing. Twitter was in shambles laughing at the latest turn of events.

He threw money at a crowd and they completely ignored it. Impossible right? Wrong. 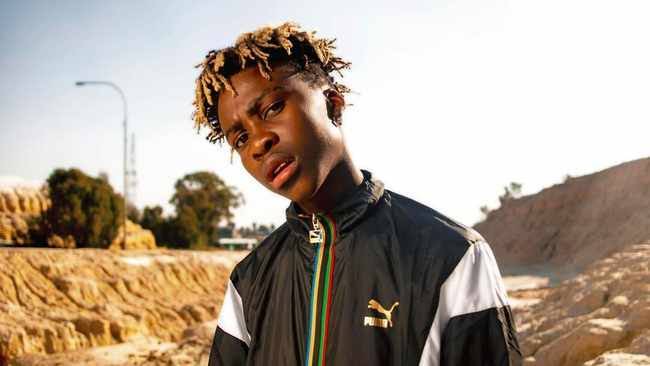 A video surfaced of his performance in Ghana and in this video, he appears to throw money at the crowd and they couldn't look less interested. It was embarrassing and the timeline was a buzz all evening and this morning about his actions

If you're wondering who Uncle Vinny is, I would be remiss if I didnt introduce him. He is the teenage wonder kid who trended for making a dance challenge that was so beloved it went international. He is an MTV Base VJ and newest cool kid in Africa. He is a big deal and at only 18, he is well on the way to becoming legendary. 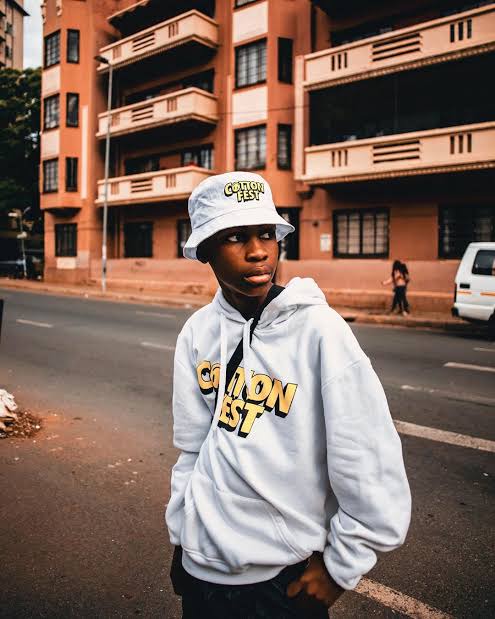 Twitter was divided about the act but most were defending him from harsh criticism about his actions.

One user wrote: "I met Uncle Vinny when CIC came to CPT. One thing about him? He is down to earth and not a douchebag.He obviously threw cash as part of his usual act for that particular performance.Not every crowd is the same. He is an 18 year old kid, cut him some slack." - @cameronkendall

While another wrote; "I don't know what's worse between being mized after greeting in a Taxi and what happened to Uncle Vinny." - @aey_dear

I have to say as embarrassing as this, Uncle Vinny is still young. He is still learning how things work and honestly it may be a funny video but overall he will get over it. It's nothing to get upset over, just another funny moment to add to the list of the year. Have I been watching it nonstop? Yes. But because those ladies are reall uninterested in his money. 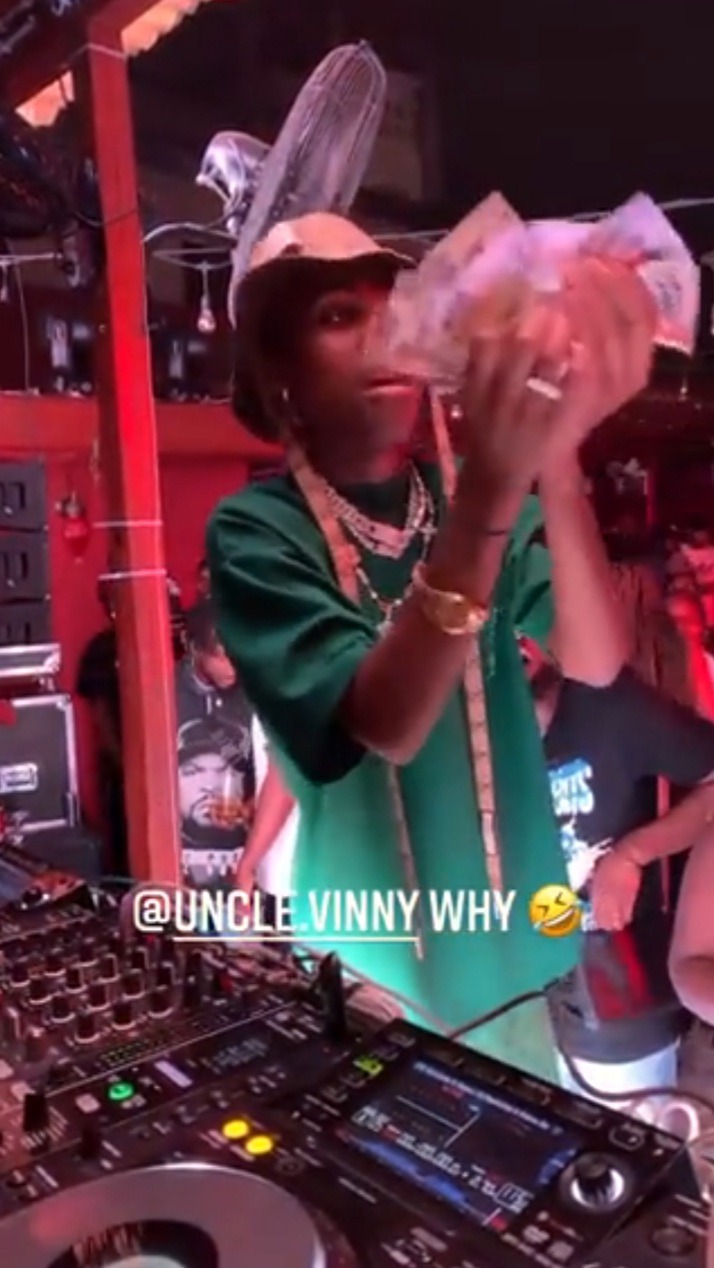 Start off your week With these super funny Kim Kardashian memes

With or Without a Marriage Certificate, somizi&Mohale’s marriage does exist

W.ow see how it started vs how it is going simple conversation ended in marriage

“It serves him right”: Mzansi rejoice as Mohale walks away without a cent on his marriage

South Africa celebrities now VS when they still went to school. See pictures below.

Here are Seven evidence that shows that you met your soulmate through friendship. Go through it

Opinion - The power of partnership

Here are 7 Tips on how to save time doing makeup. You should attempt it. If you are a busy woman