Connie Ferguson is filthy rich, Take a look at her luxurious cars that will leave you stunned

By Mzansi_Media (self media writer) | 25 days ago

It's just been a month and a few days since her husband's death, Shona Ferguson. Connie Ferguson is still in pain, and it appears that she hasn't recovered completely, but she is still mourning her husband's loss. Given how close they were, it will take her a little longer to move. However, with God on her side, she will undoubtedly go forward and recover as time passes.

Connie Ferguson is an independent lady who has amassed a fortune through her acting and television production careers. She is one of South Africa's most successful female television producers at the age of 50. The experienced actress began in generations back in the years before she established a successful career by establishing her own company, Ferguson Films. Her production film is currently rated number one, and she has hired the most successful people in the industry. 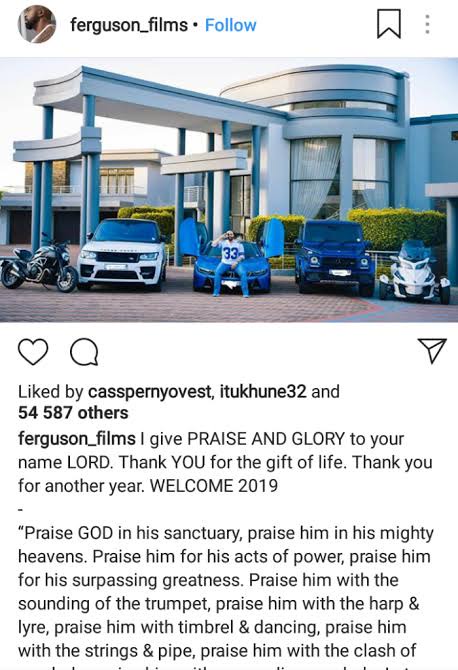 On top of that, Her soapies and films in the country's most watched telenovela. She is unquestionably proof that if you work hard enough, you can rise from the bottom to the top. Speaking of Connie Ferguson, she is a South African woman of class who drives expensive and elegant cars. 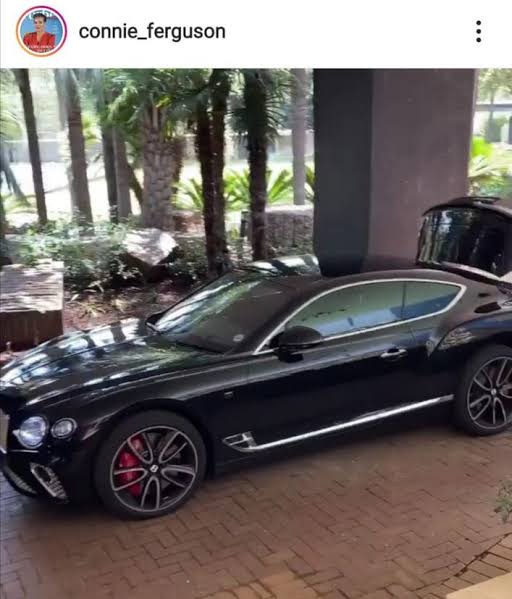 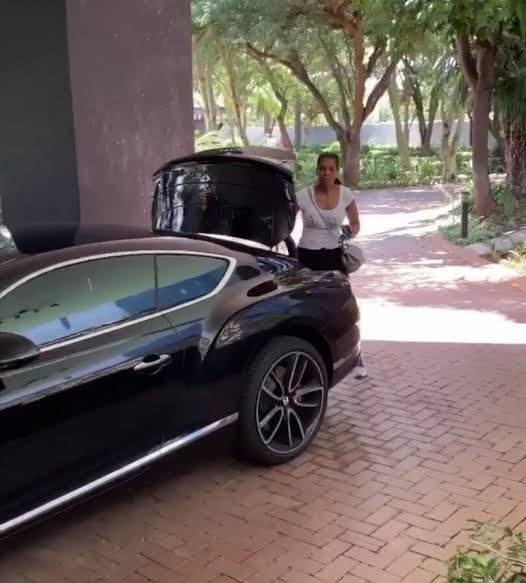 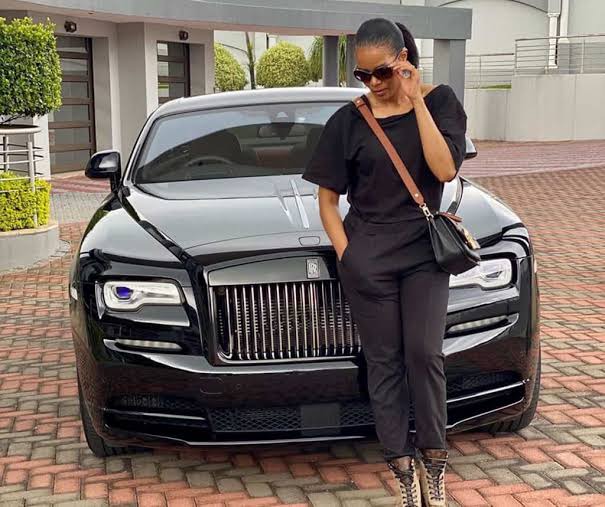 The veteran actress has multimillion-rand vehicles like a Rolls Royce that cost more than R5 million and a Mercedes Benz G wagon that is reported to cost more than R2 million. She also drives a Bentley and a Mercedes-Benz C-Class, both of which are valued at millions of Rands. Aside from her cars, Connie owns motorbikes worth thousands of Rands, as well as a gorgeous and luxurious mansion worth millions of Rands. 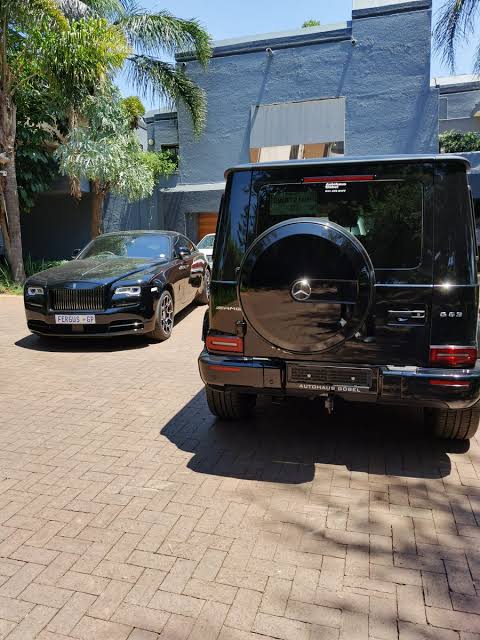 Many people look up to her, and she serves as a role model for many young people who want to work in the television industry. Her dedication to her job has borne fruits for her.