OPINION | Mzansi celebrities who are over 45 and still slaying 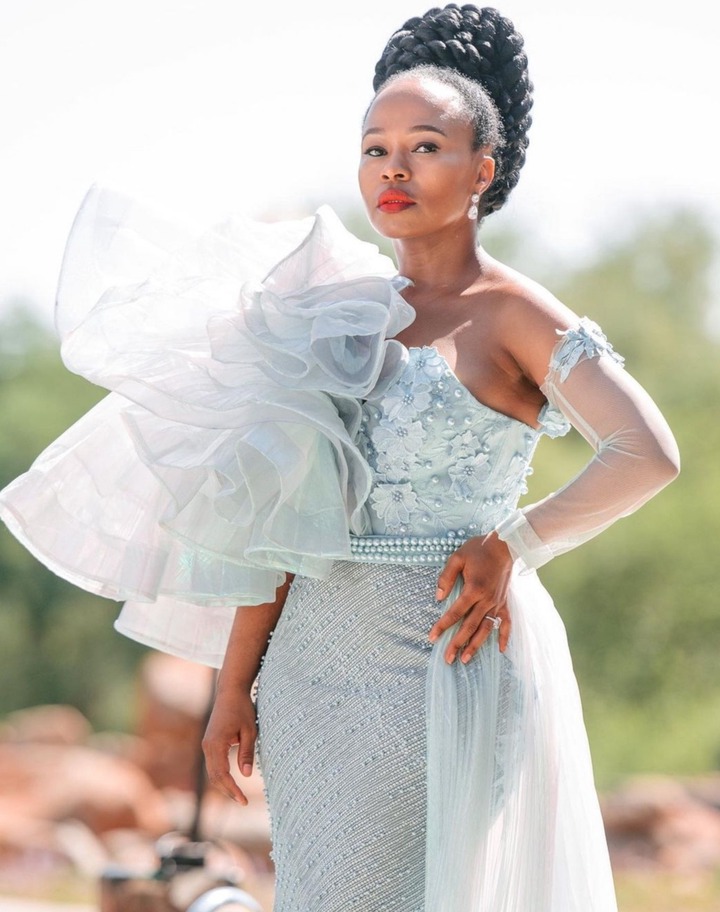 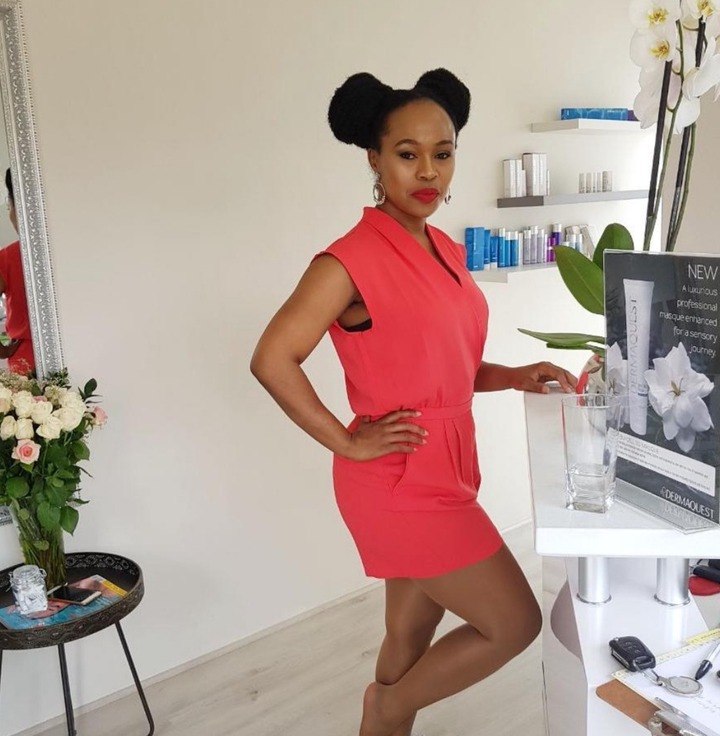 The 47 year old actress and musician is well known for portraying Thandaza Mokoena on Muvhango, a role she played from the show's inception in 1997 until her departure in 2018. She is currently playing the role of Lindiwe in MNET 's the river. 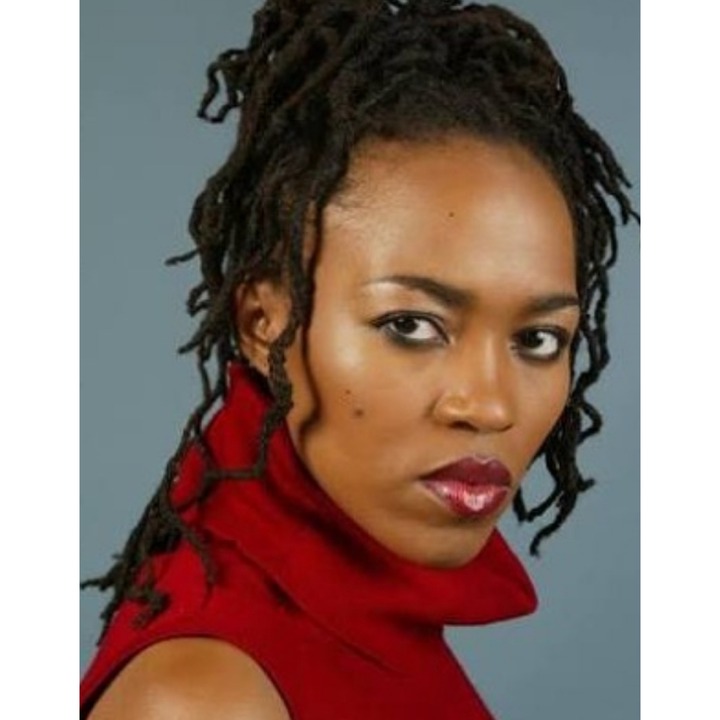 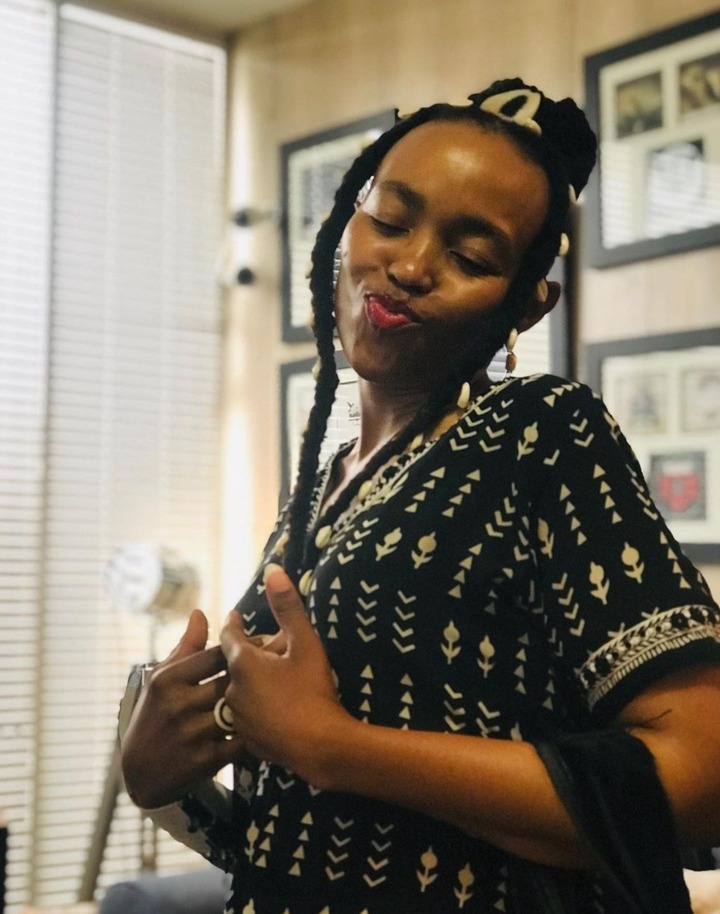 Moshidi Motshegwa is a 45 year old highly-respected and influential actress in South Africa. With more than seventeen years of experience in the entertainment industry, she has been privileged to work with different production companies and has also featured on various TV shows. Apart from that, she is proud to have made appearances on different local and international films and series. 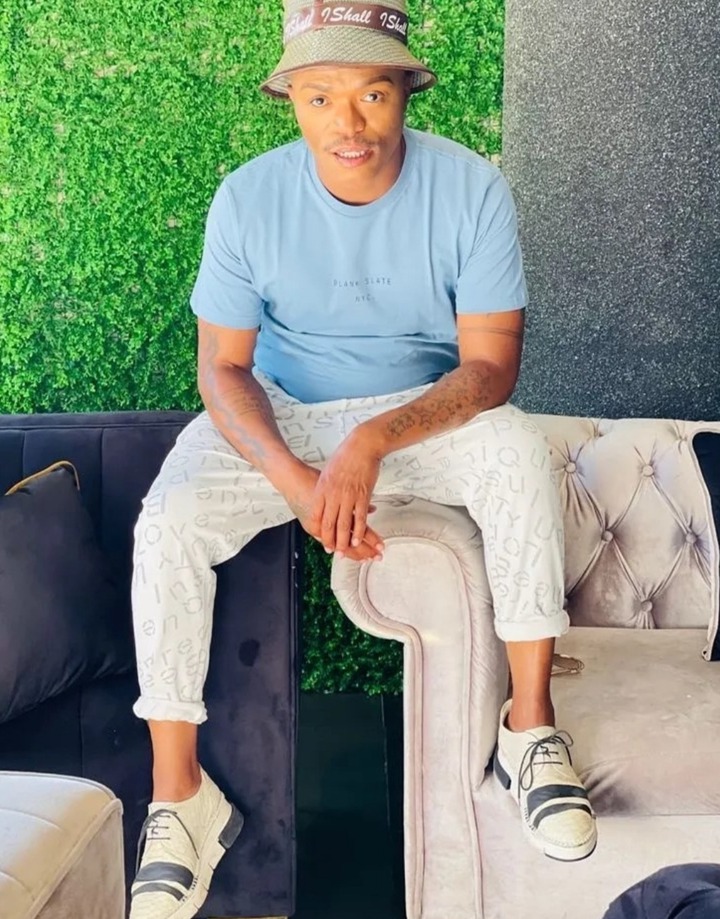 The 48 year is best known for his acting, singing, dancing, and hosting skills. If you have watched the mega hit film Sarafina (1992), then you are probably familiar with Somizi. He starred as Fire, the student leader who had a great role in the student uprising. Since then, he has become a household name in the entertainment industry. 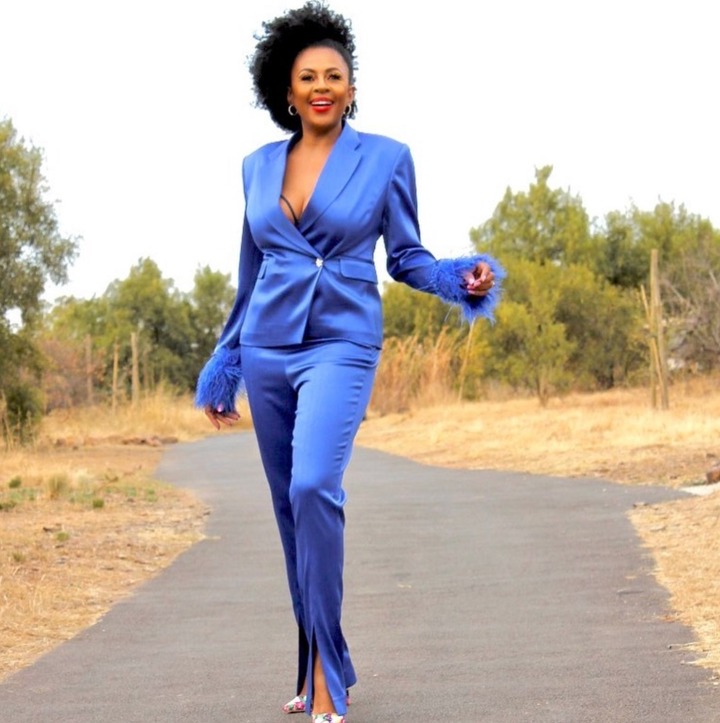 Bassie is a South African television personality, beauty pageant titleholder, businesswoman, and philanthropist. Her career began in 1990 when she was crowned Miss Soweto and Miss Black South Africa at the age of 16. She is currently 47 years old. 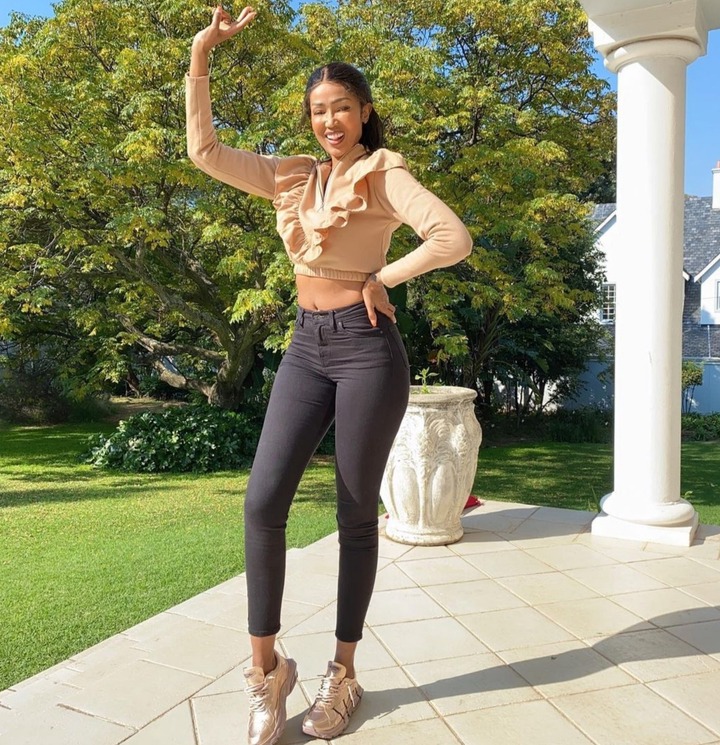 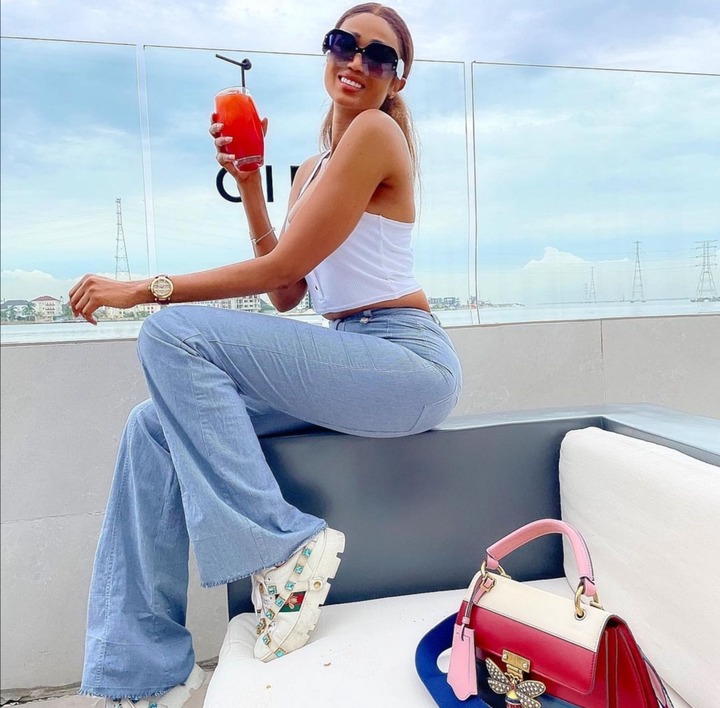 The 45 year old model and businesswoman was the first runner-up in the 1996 Miss South Africa pageant which was won by Peggy-Sue Khumalo, but with her looks, she still looks eligible to enter Miss South Africa 2021. 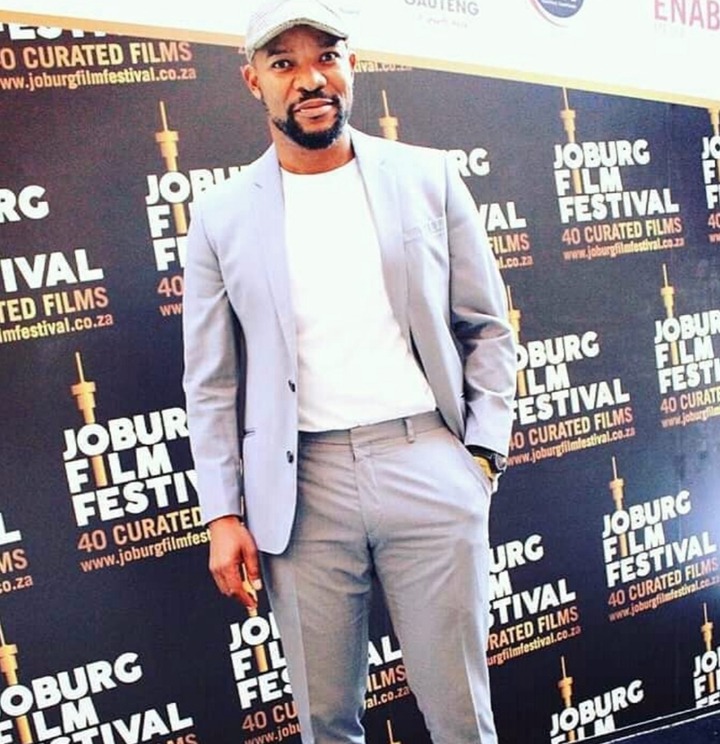 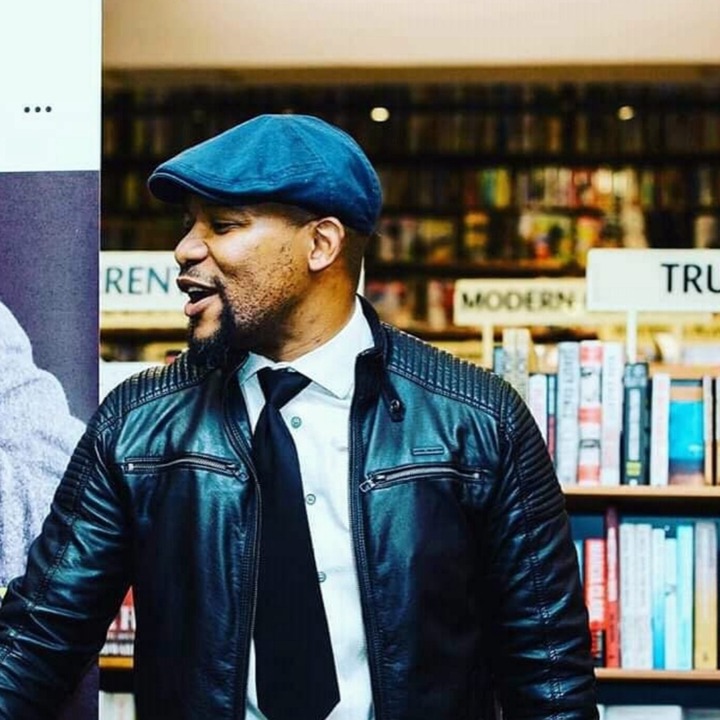 The 46 year old is an actor, television presenter, and director. He is best known for his roles as Derek Nyathi in Isidingo, title character Jacob Makhubu in Jacob's Cross, and host of the reality dating show All You Need Is Love from 2002-2003. 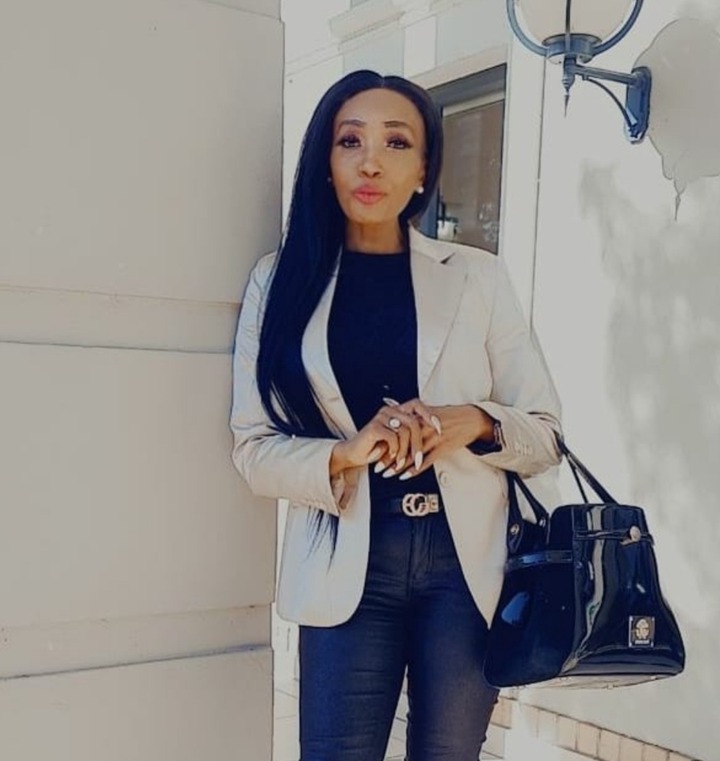 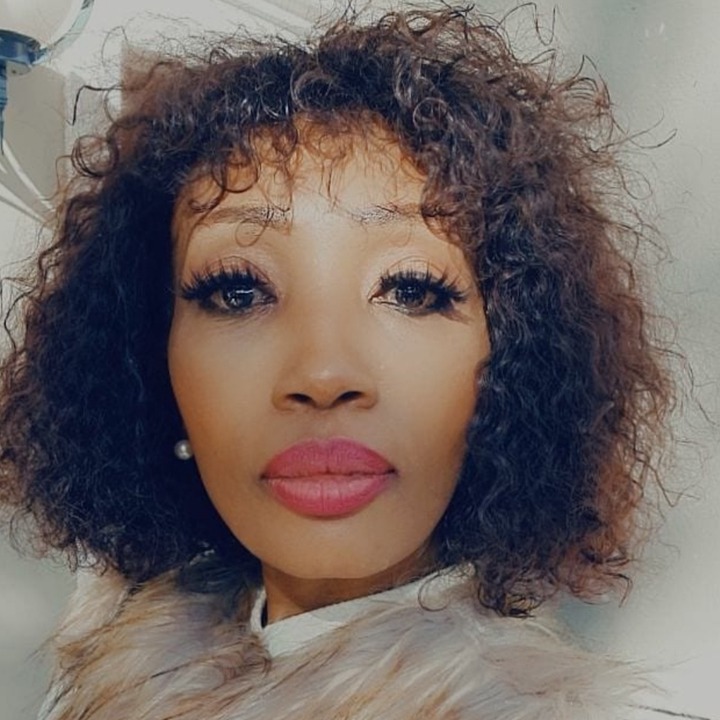 The 48 year old whose birth name is Née Mphasane, formerly Sophie Ndaba, is a South African actress. She played Queen Moroka in the soap Generations. Even though she's almost 50 she still looks young.

Taking A look at the R25 million Saddlebrook, Midrand Mansion of Basetsana and Romeo Kumalo

Skeem Saam|| Khwezi found out that Lehasa is still alive, she wants him dead