Abandoned: A rude man tries to chase away a woman looking for her father

Abandoned is on its second season now on Mzansi Magic. Phumeza Mdabe is our gracious host and she helps people reunite with their lost parents. Its is often fraught with tension and pain. The trauma of finding out your father is gone is hard enough.

Encountering a rude man whose not even related him must be worse . 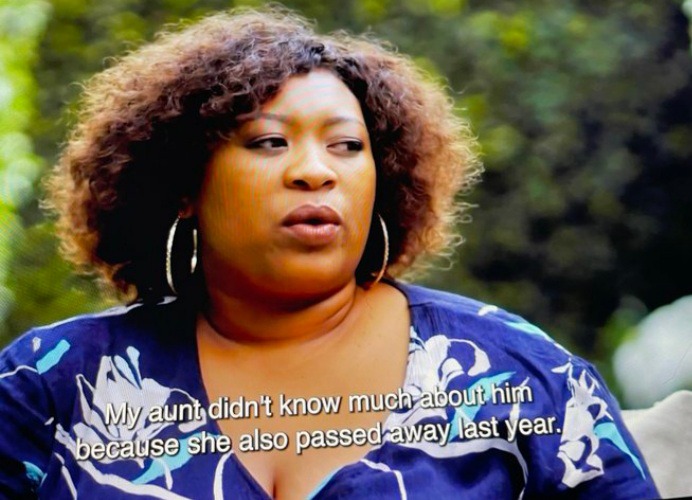 Lesego wrote to the show to find her father who was left by her mother when she discovered he had an affair. He later moved in with his side chick and married her. The man who was a barrier to Lesego learning the truth was her step-mother's brother! He had the nerve to curse at the camera and crew! 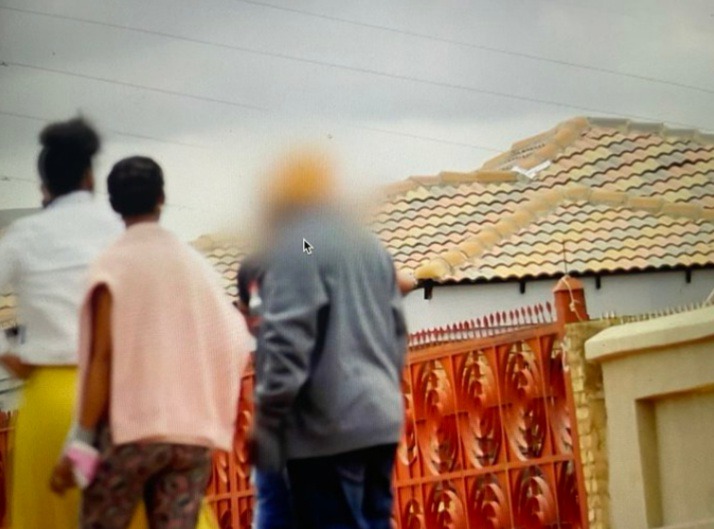 I was appalled at this behaviour. Obviously Lesego had claims to the house they were living in. However, she had already explained she wanted her father's family and nothing else. I felt angry on her behalf when this happened. She didn't need to be antagonized on top of finding ourbshebwas actually orphan.

People were NOT impressed with this aggression.

One user wrote, "Seeing that the father is deceased, that guy that was acting up is probably after money and doesn’t want the kids showing up now 🙄#AbandonedMzansi"

While another wrote, "I have a feeling the father had left something for his children but the family ate it hence they are so aggressive when it comes to this matter #Abandoned"

A final user wrote, "That guy probably thought Lesego was there for inheritance 😡. That performance was unnecessary #AbandonedMzansi" 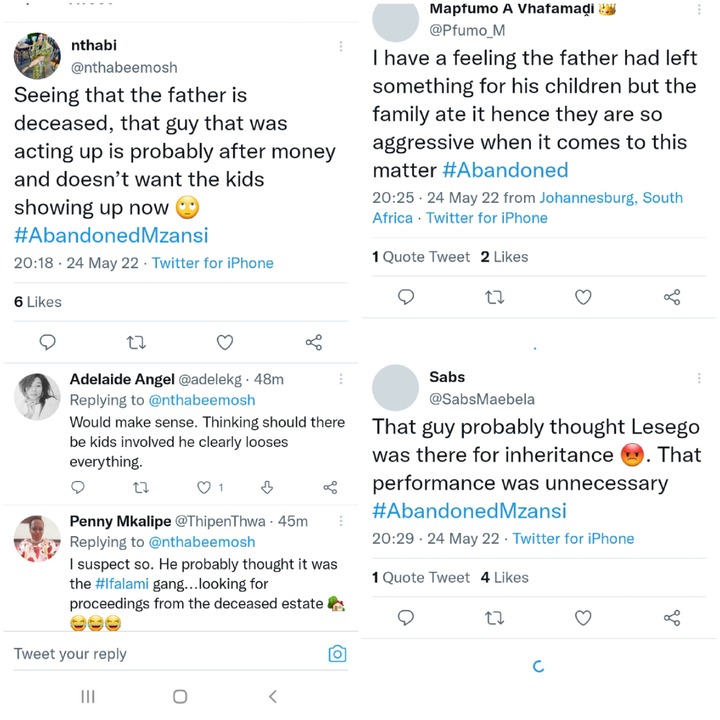 I hate everything about this episode. However, above all else, I think whenever Inheritance is involved people's true colors shine bright like a rainbow. It was clear he was concerned for the house/Inheritance more than anything else. Lesego got the information she needed and that is all that matter. I hope she is reunited with her fathers side of the family. 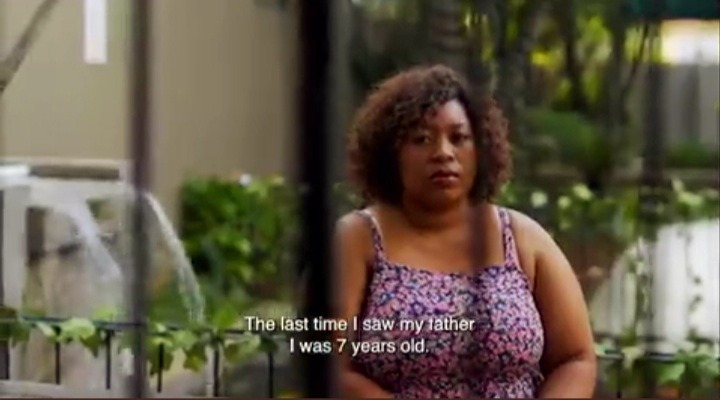