GOOD NEWS for the actress who was fired by the FERGUSON'S

By Mzansicelebritynews (self media writer) | 11 days ago

When one door closes, the other opens. Ever since the actress was fired by the Ferguson's for standing in and supporting a fellow actress who cried of unfair treatment by the Ferguson's, she has been shining. Her world did not stop but she got other gigs. 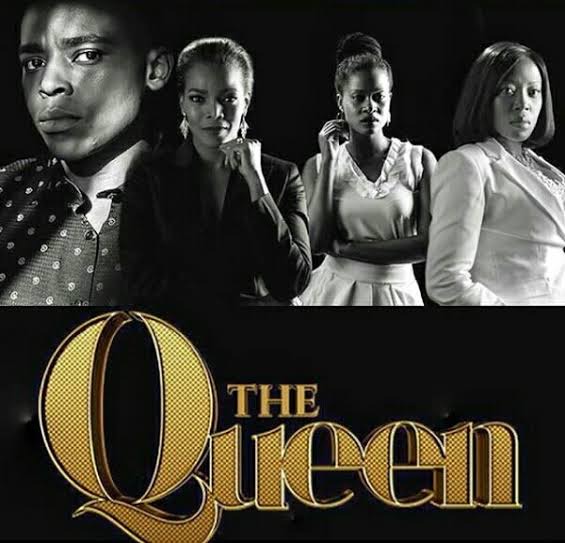 Johannesburg- Mzansi Magic's Telenovela, The Queen made headlines a lot when it fired some of their cast members due to some controversial issues they had with the producers.

Who can forget when the veteran actress, Vatiswa Ndara came forth and slammed the producers of The Queen, particularly the late Shona Ferguson for unfair treatment when it comes to payment. That drew lot of attention and had the actress from The Queen coming forth to declare her support.

When Rami Chuene publicly stated that she stands with Vatiswa, she got criticised by the Ferguson's which resulted in her being shown the door. Her character, Gracious "T- Gom" was killed on the show, much to disappointment of The Queen's fans who enjoyed watching her. 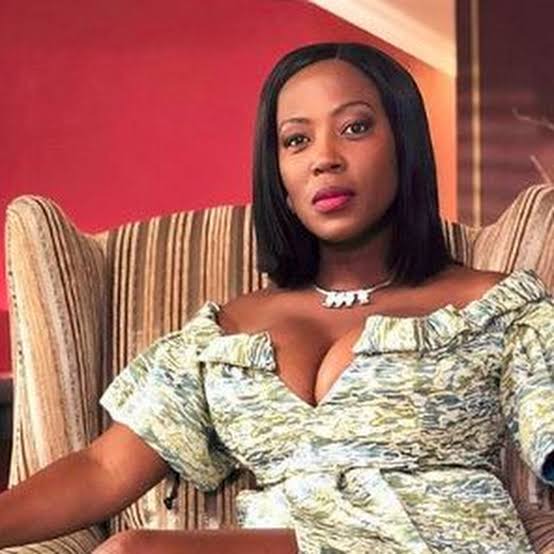 Fast forward to October, Mzansi Celebrity News © learnt that Rami Chuene is making a comeback to our screen as she will be acting on SABC 2's drama Giyani the land of blood. 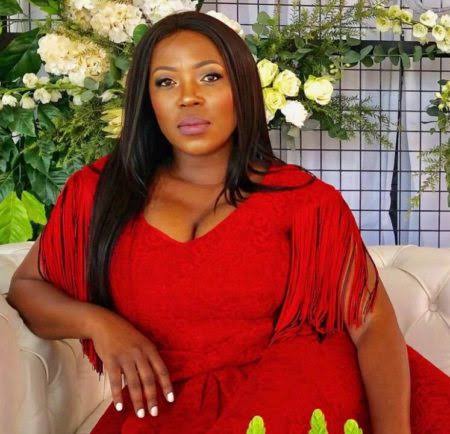 She has joined the second season of SABC 2’s first Xitsonga drama series Giyani: Land of Blood, where she will be taking on the role of Manoko Ledwaba. According to the channel, the second season will return on 1 November at 9.30pm. And according to the producers, it will blow the roof off. In the first season, the character of Richard Mudau (Ndivhuho Mutsila) was exposed as a corrupt traitor.

It was also revealed that Rami will be replacing the actress-musician, Yvonne Chaka Chaka.

Entertainment also commentator Phil Mphela confirmed that the legendary singer-actress Yvonne Chala Chaka will be replaced by the former The Queen actress.

We are looking forward to see her on the screens again.

DISCLAIMER: DO NOT COPY THIS ARTICLE, COPYRIGHT RESERVED. YOUR ACCOUNT WILL BE BANNED IF YOU COPY.