A female cinematographer is shot dead while filming a cowboy movie

I don't often cover international news but this is a story that both touched me and angered me imagine it's just another day at work and suddenly, you're shot with a live round of a bullet and killed. This is what happened to Halyna Hutchins, a cinematographer on the set of "Rust", a film where Alec Baldwin was starring and producing. Alec himself took the shot that ended up killing her and injuring the director. 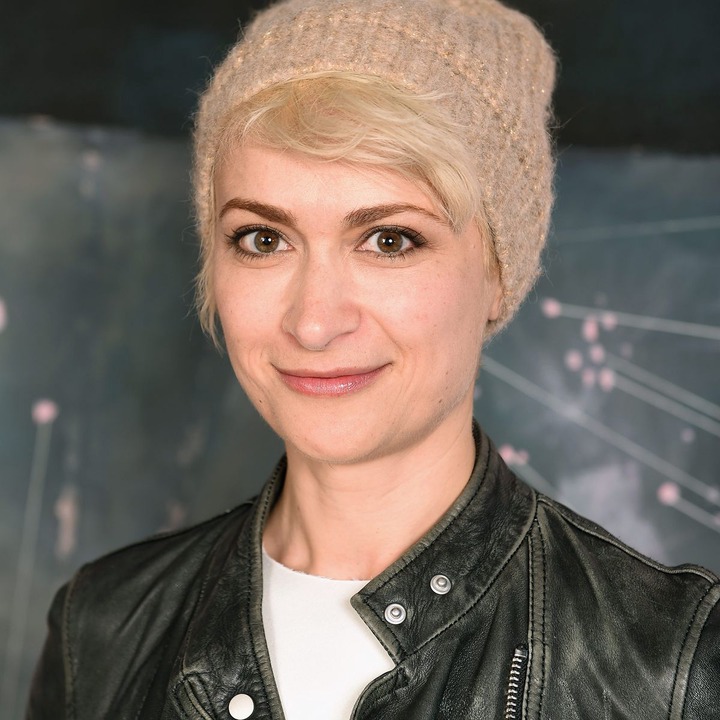 There have been numerous threads on Twitter that have tried to explain how this happened from people who have worked on movie sets. Including this one but it still seems impossible to me that in 2021, live ammunition or even blanks, must be used. Hollywood has come so far in terms of filming, why is that still a necessity?

The investigation into Halyna Hutchins death is still underway by the police to find out what happened. But according to The New York Times, the set itself had been filled with strife. Workers had left the set due to working conditions. The added stress of covid-19 could not have been great for the energy of the movie. 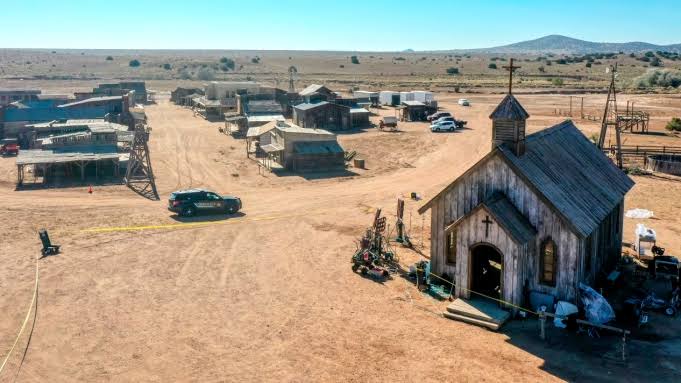 Still, there remains a mystery about the type of weapon and ammunition used to fire at Halyna on the set. According to an affidavit filed by the police, the assistant director was quoted as saying he "did not know live rounds were in the prop-gun” when it was given to Alec Baldwin. The investigation is still underway. 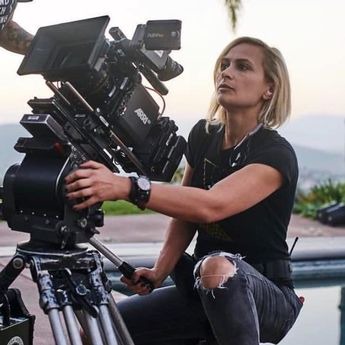 But the investigation will not bring back Halyna Hutchins who was shot on set and flown to a nearby hospital where she died. She had previously worked on Archenemy (2020), The Mad Hatter (2021) and Darlin' (2019) to name a few. She was a wife and a mother and I'm sure those nearest and dearest to her are devastated by this reckless loss of life.

There needs to be better safety structures in place for film sets. This should not still be happening.

Let me know your thoughts in the comment section