Kamina, The Queen ex-actress, continues to amaze people with her age, lifestyle, and other factors

By CelebrityEx (self media writer) | 13 days ago Do you recall Kamina from The Queen, who said she was hunting for Kakgiso and came at Harriet's gate? She claimed to have fled Congolese rebels and sought refuge in South Africa. She looked like this when she arrived with her son John-Pierre, who she later teamed up with Diamond to assault the Khozas.

Michelle Mosalakae was born in Mabopane, Pretoria, on September 14, 1994. She is a theatrical director, writer, and performer. Michelle was reared by her mother Sarah and began performing at a young age. She earned a bachelor's degree in English from Rhodes University in Grahamstown, with honors in acting, directing, and applied theater. 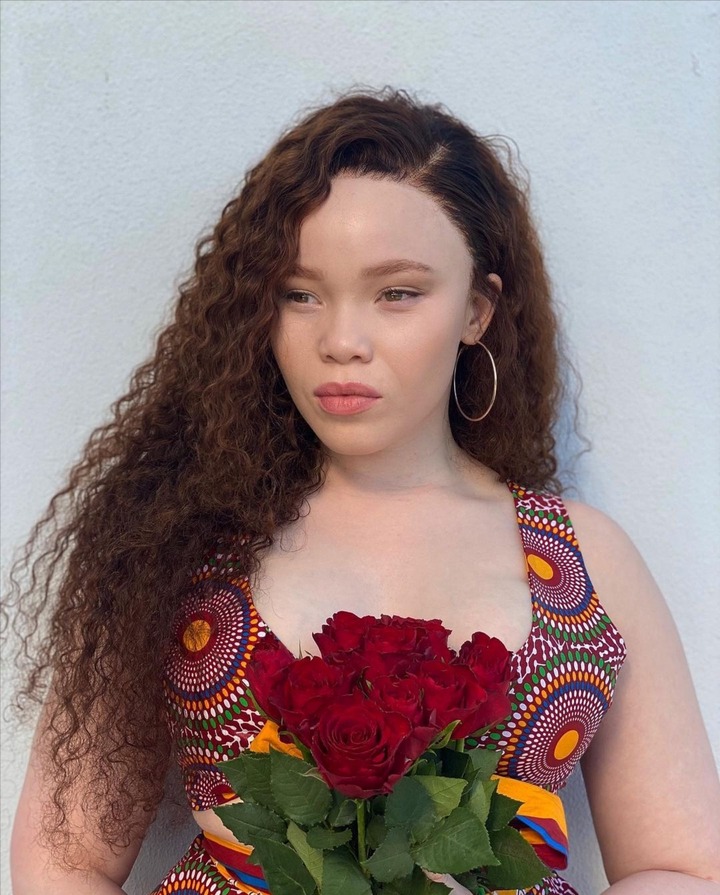 Michelle, along with Kim Jayde, Montle Modiselle, and Loot Love, hosted MTV Base. Also, she played a traditional healer in the Mzansi Magic TV serial Isibiya, and the character she played was her breakout, bringing her a lot of attention.

Michelle Mosalakae was also a Revlon ambassador, making her the first person with albinism to be a part of the international cosmetics industry. 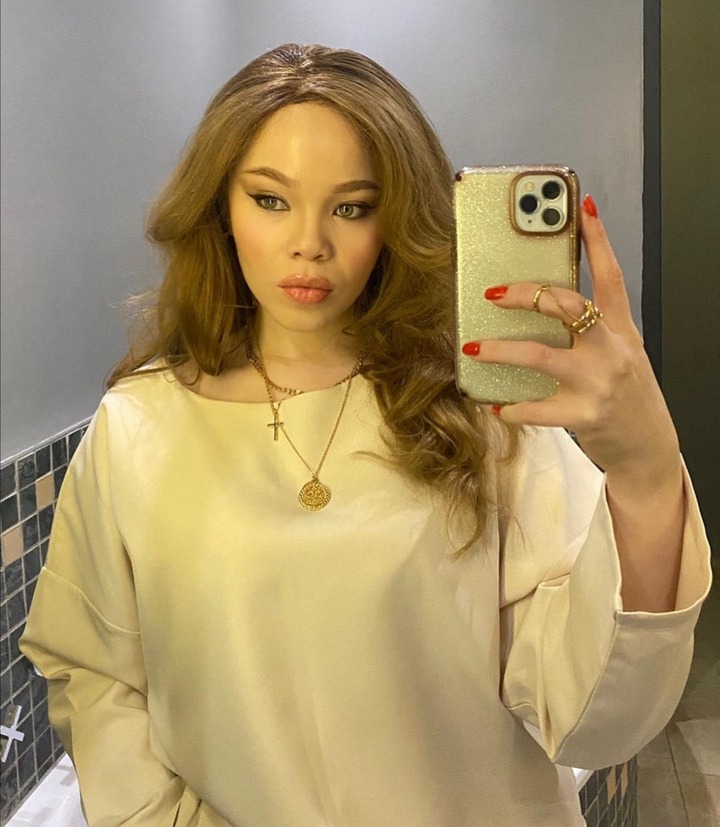 She is a frequent user of social media. Those who follow her on Instagram get to see her stories from time to time. She tweets about a variety of topics, but most importantly, she flaunts her white silky skin whenever she can. She is quite proud of herself and wears it with confidence. Albinism, to her, is nothing more than a lack of melanin.

She's been seen in a variety of stances on Instagram, some of which are related to her jobs. The one in which she was holding a newborn was particularly popular. In her position as the Queen, she was assaulted and bruised. In most cases, the star is a well-known artist who has been well-received. Take a look at some of the nice feedback she's received from fans about the many parts she's done. She is one actress who knows how to catch the emotions of Mzanzi fans, whether she made them loathe her or convinced them of her excellence. 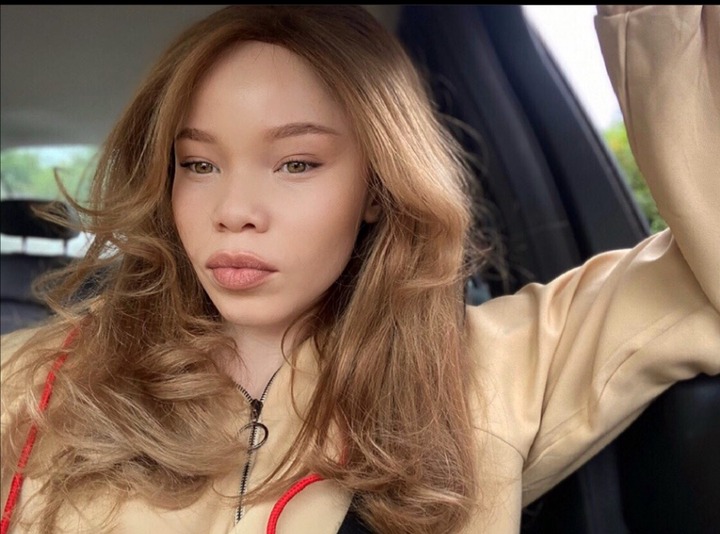 Michelle Mosalakae is a stunning actress who can adapt to any character she is cast in. You have to admire her acting abilities, whether she takes on a lovely part or plays the villain in the script.

Amakhosi to build from big win