Leon Schuster is a famous Movie Actor, who was born on May 21, 1951, in South Africa. South African writer and actor who was regarded in 1993, Yankee Zulu and starred in the 2001 film, Mr. Bones. In 2013, he performed a big role in Schuks! Your Country Needs You. 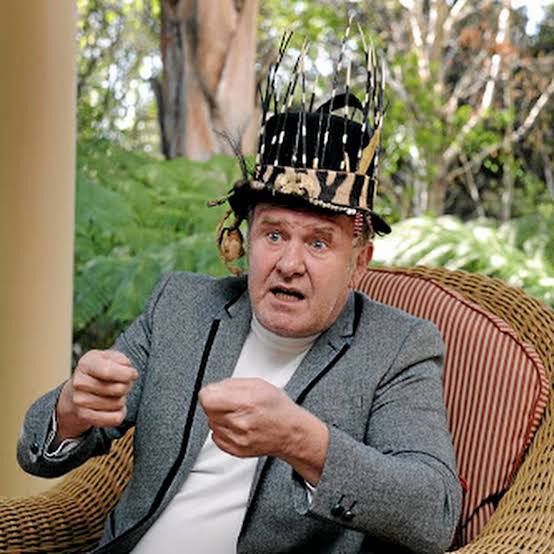 He is also a filmmaker, comedian, actor, presenter, and singer. 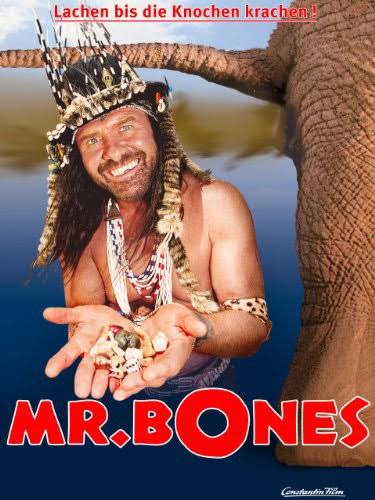 Although South African filmmaker and comedian Leon Schuster has been blasted for his movies being racially insensitive, he is back with Mr. Bones 3: Son of Bones. The trailer for the approaching movie was released on Monday 29 November, but alas for Schuster, Mzansi isn't too keen to watch any one of his films anymore. 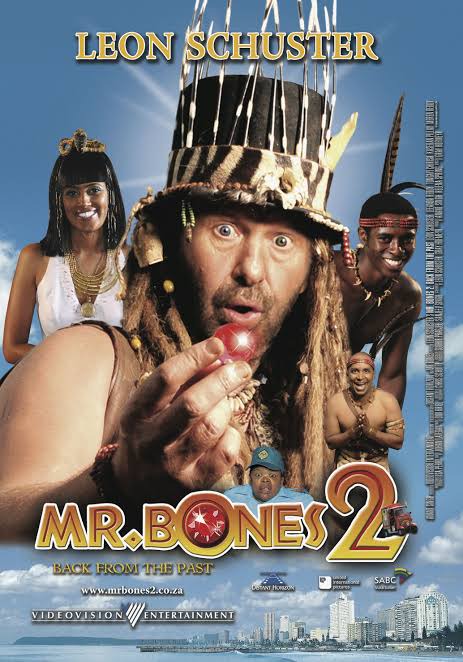 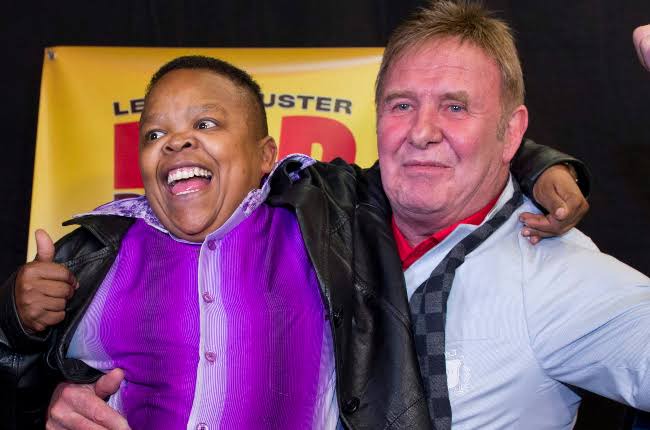 The first Mr. Bones film was released in 2001 and twenty years later, Leon Schuster is back with Mr. Bones 3: Son of Bones. Schuster’s new movie is the sequel to Mr. Bones 2: Back from the Past, which was released back in 2008.

See comments and reactions below, 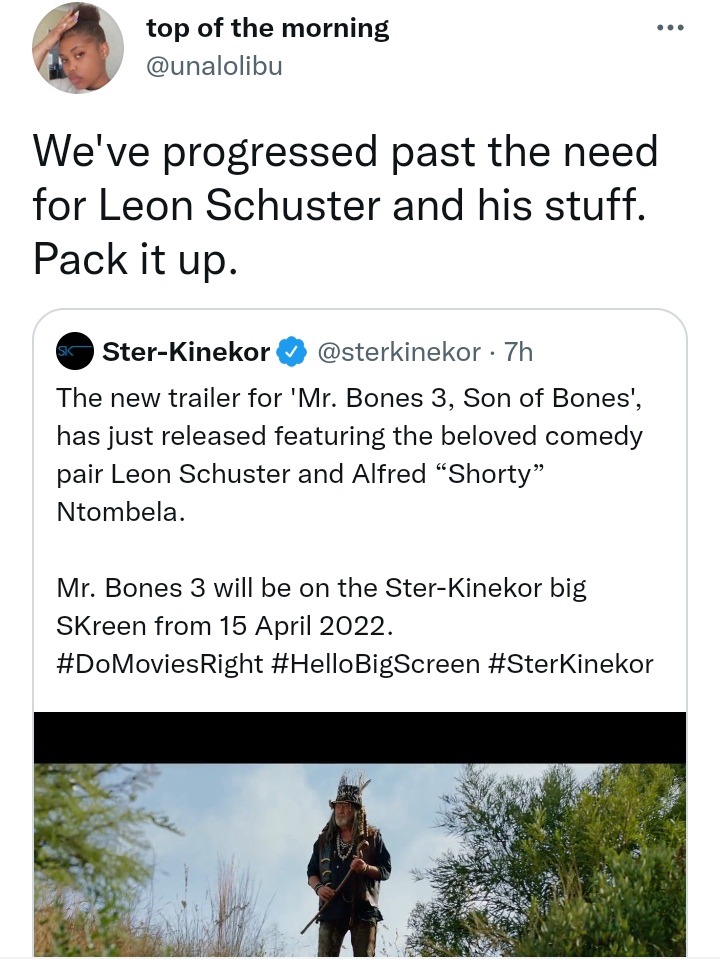 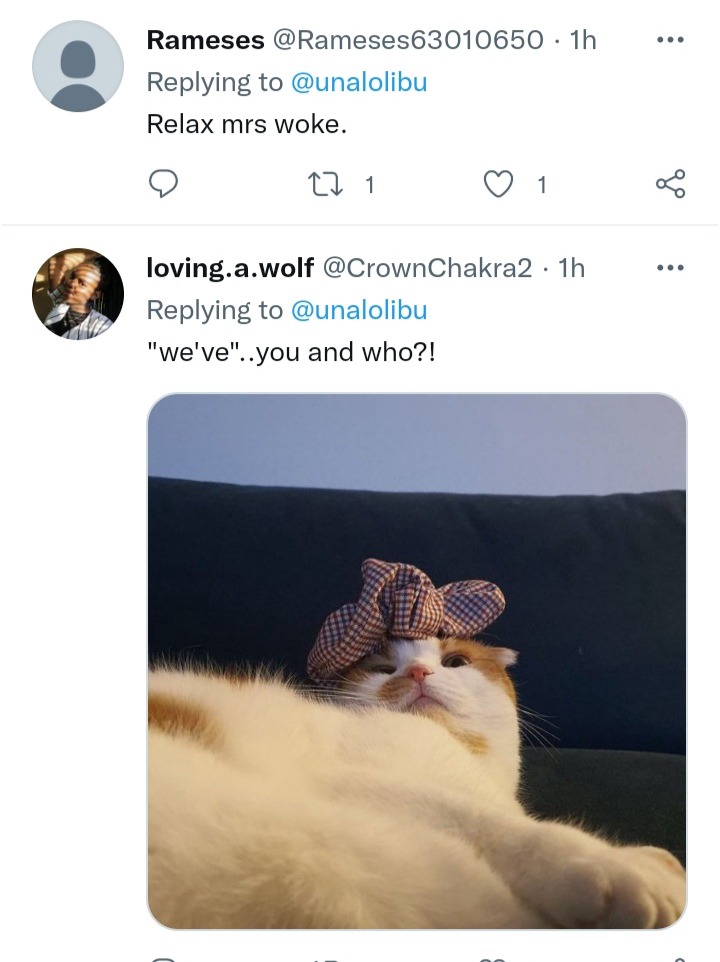 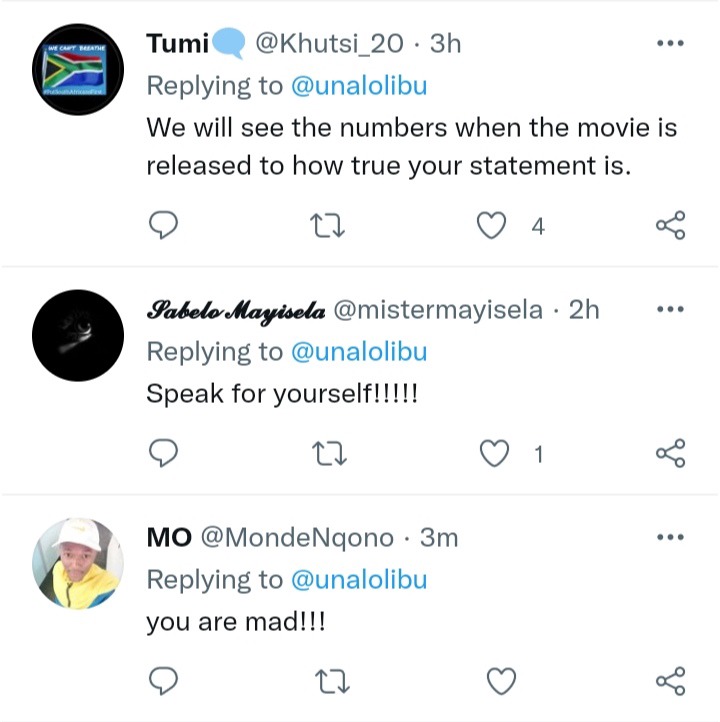 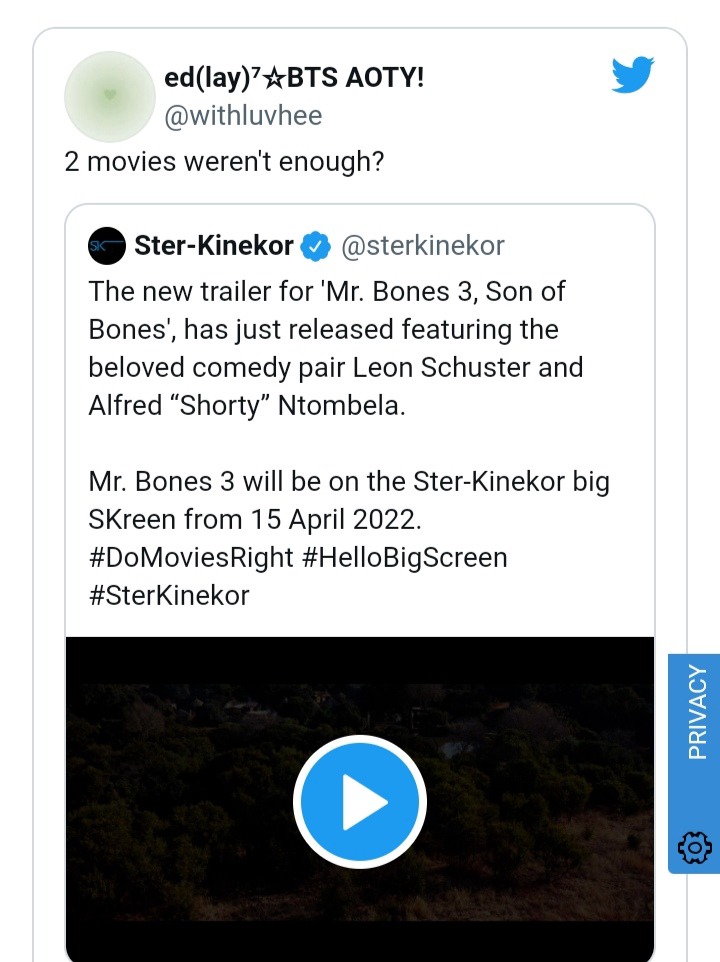 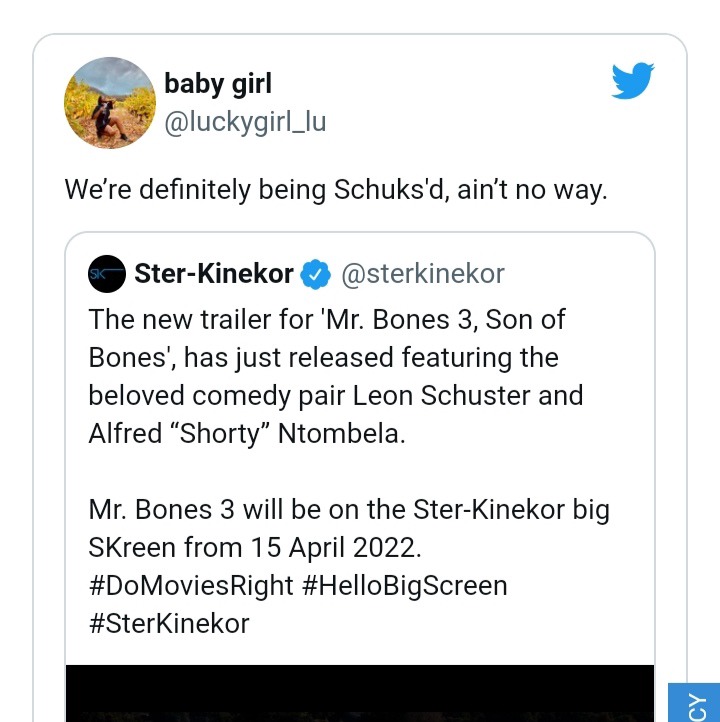 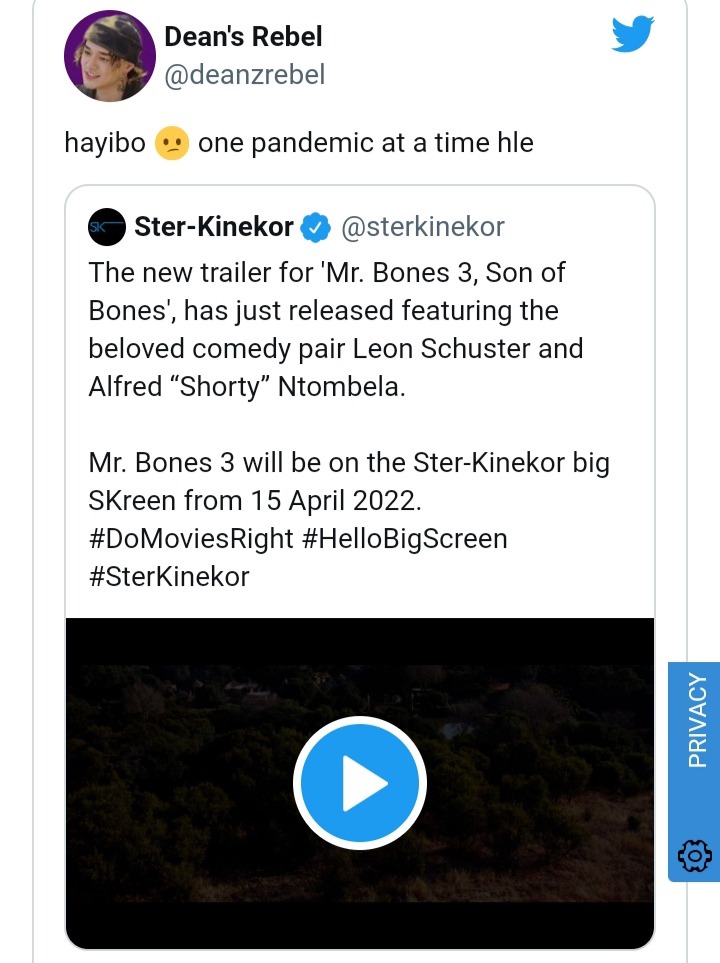