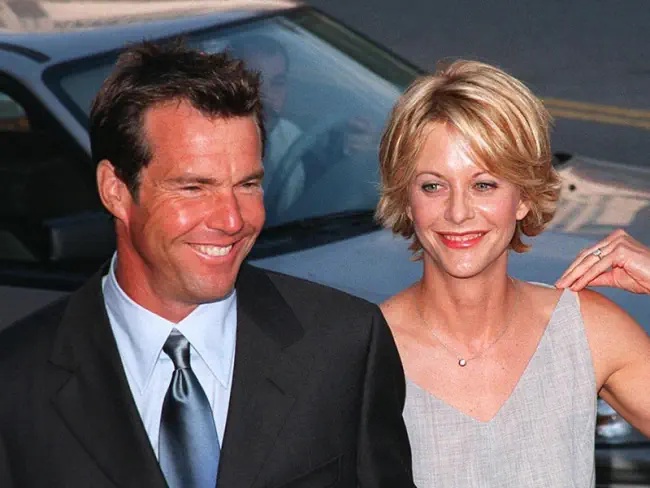 There was a time when Meg Ryan was America’s favorite on-screen sweetheart, with her playing the romantic lead in wide range of successful movies, including Sleepless in Seattle, When Harry Met Sally, City of Angels and You’ve Got Mail. This all came to a screeching halt when the tabloids got word of her affair with Proof of Life co-star Russell Crowe. Many perceived this as the reason for her divorce from her husband of nine years, Dennis Quaid. This also led to a major decline in her popularity. 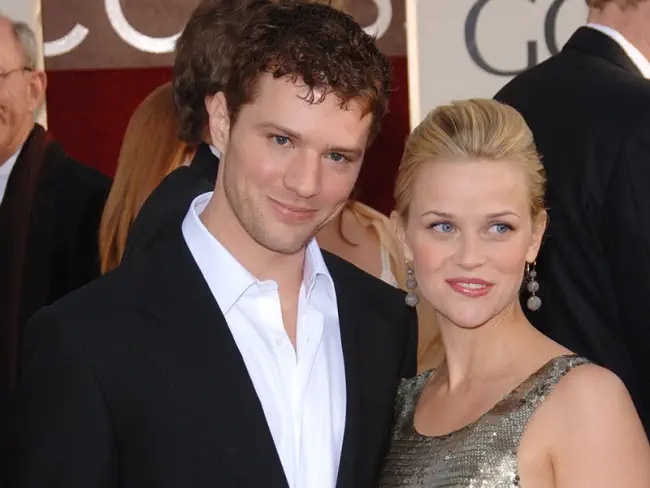 Fans were furious when they discovered that Ryan Philippe cheated on Reese Witherspoon. The pair had starred together in the romantic drama Cruel Intentions and attracted a generation of followers who were just as invested in their eight-year marriage as they were in their acting careers. In her 2006 Oscar winner speech for Walk the Line, Witherspoon thanked her “wonderful husband” for “loving her so much.” That same year, Philippe reportedly stepped out on Witherspoon with his Stop-Loss co-star Abbie Cornish. The actor, once featured in films like I Know What You Did Last Summer and Flags of Our Fathers never recovered from the negative press associated with his affair. 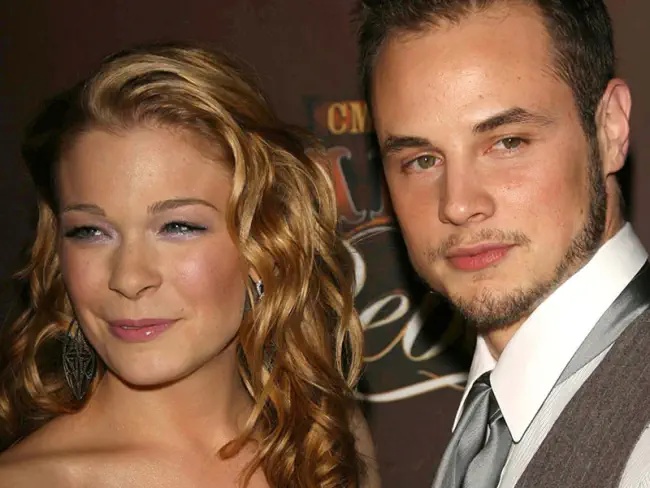 LeeAnn Rimes is probably recognized more today for her Twitter wars and shocking headlines still surrounding her marriage to actor Eddie Cibrian than she is for her reputation as a country music artist. Rimes met Cibrian, who was then married to future Real Housewives of Beverly Hills star Brandi Glanville, while she was on the set of TV movie Northern Lights. Rimes was also married at the time to dancer, Dean Sheremet. Her relationship with Glanville, the mother of Cibrian’s two children got pretty ugly with nasty exchanges on social media. Rimes was already struggling to get her acting career off the ground and the controversy surrounding her first film didn’t make things any better. 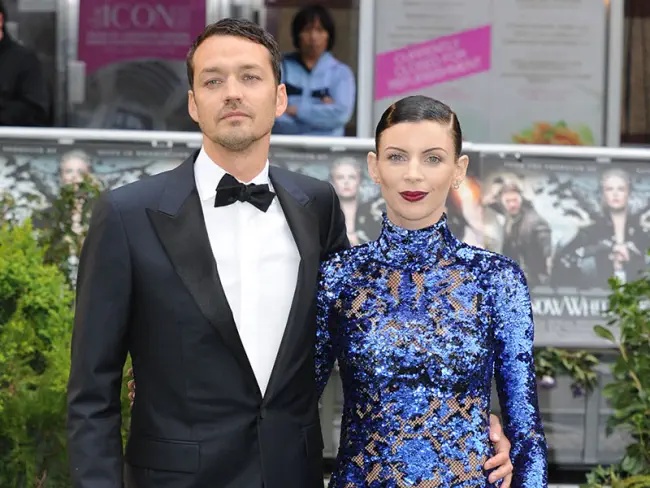 The British director’s career was off to a promising start with his first feature film debut, Snow White and the Huntsman. But only a few weeks after the movie’s release, Sanders and his Huntsman star, Kristen Stewart were seen in such a compromising position together that they issued public apologies for cheating on their significant others. Sanders affair resulted in a divorce from his wife, Liberty Ross with whom he had two children. Both Sanders and Stewart were unsurprisingly absent from the film’s sequel. Stewart’s career continued to take off after the scandal, but Sanders career is still broken more than a half decade later. 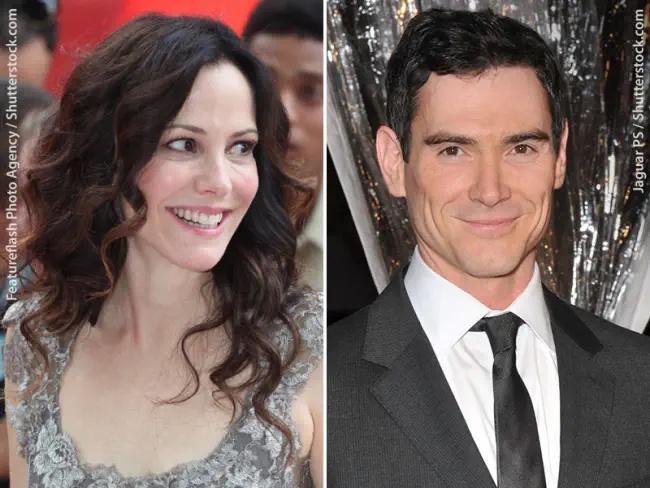 Billy Crudup was once a major headliner, in films like Without Limits, Almost Famous and Big Fish. He was a Hollywood headliner on the path to A-list stardom. However, his reputation crumbled when he notoriously ditched his then seven-months-pregnant girlfriend, Mary-Louise Parker for his Stage Beauty co-star Clair Daines. His affair had a major impact on his acting life.