By MzansiCreatorz (self media writer) | 17 days ago

There are plenty of different South African characters who are doing something else in their own time, does not matter whether it is business, full-time job or what. 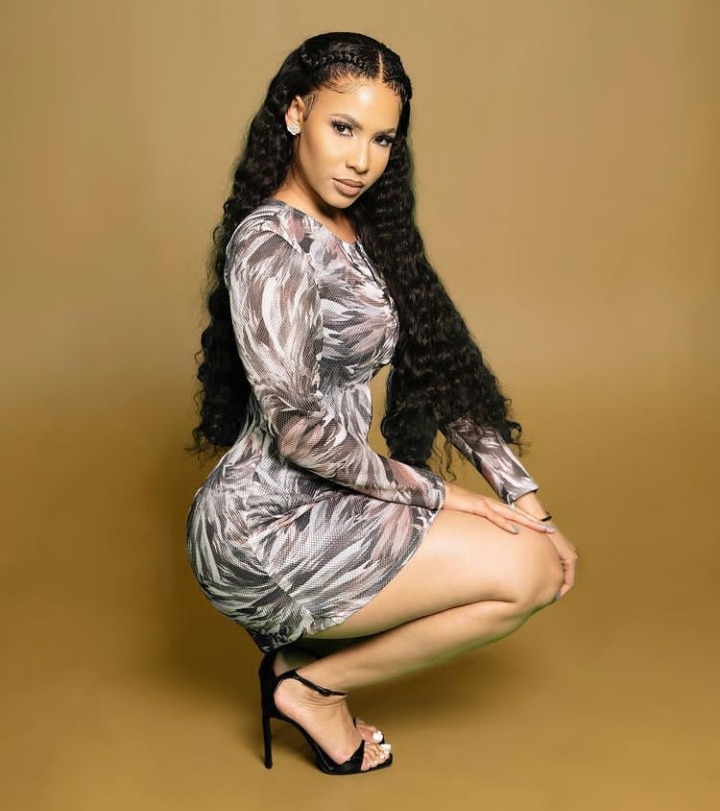 This time, we will take a look at the South African male and female actors who are also DJs in real life.

Music is loved by anyone in this world, and many people prefer doing it in order to serve their souls, not for money or any other personal benefit.

The likes of Thuli Phongolo, Lerato Marabe and Patrick Seleka are one of the actors who are DJs in real life and are also considered as successful DJs.

Let us have a look at them below and see how they are doing in life: 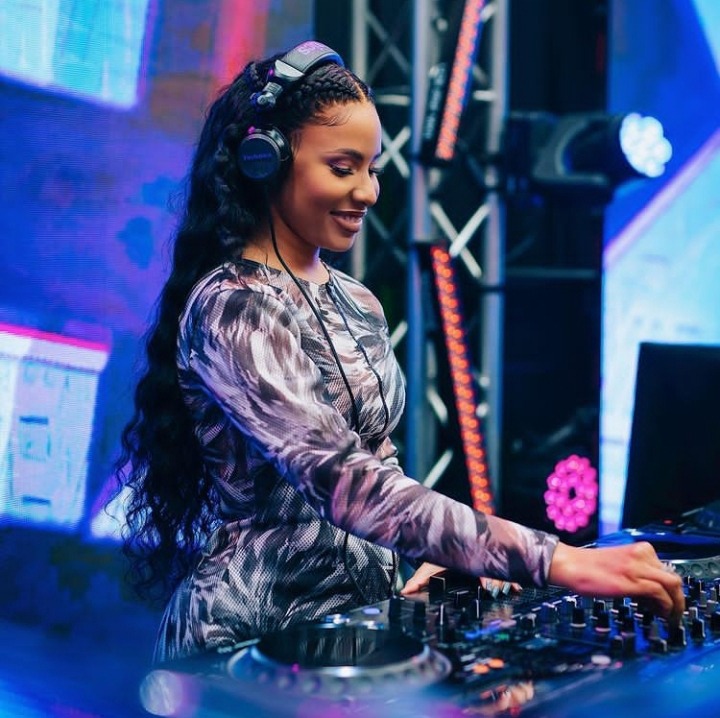 The South African actress, who it also happens that she is a Disc Jockey, has done well in all those departments - according to her fans.

She is also known as Thuli P. She gained herself a lot of fame after playing Namhla Diale's role in the SABC1 local drama series, Generations the legacy.

Apart from Generations the legacy, Thulisile has also appeared at Makoti. The series called Makoti was mostly about Thuli Phongolo, she was the main character in thst show.

She became a professional Disc Jockey in 2019. 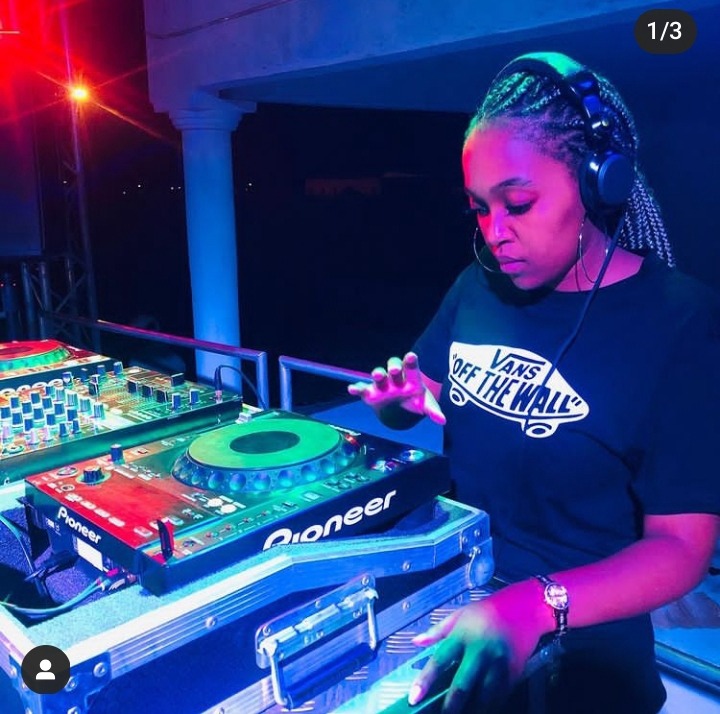 The South African professional actress is mostly known as Pretty Seakamela, which is the character she has played for ten years at Skeem sam.

Few actually knows that the South African actress is also a Disc Jockey, however, she is one, and a successful one, not an amateur.

At the age of only 21, Lerato can proudly say she has done more than enough for herself and career. 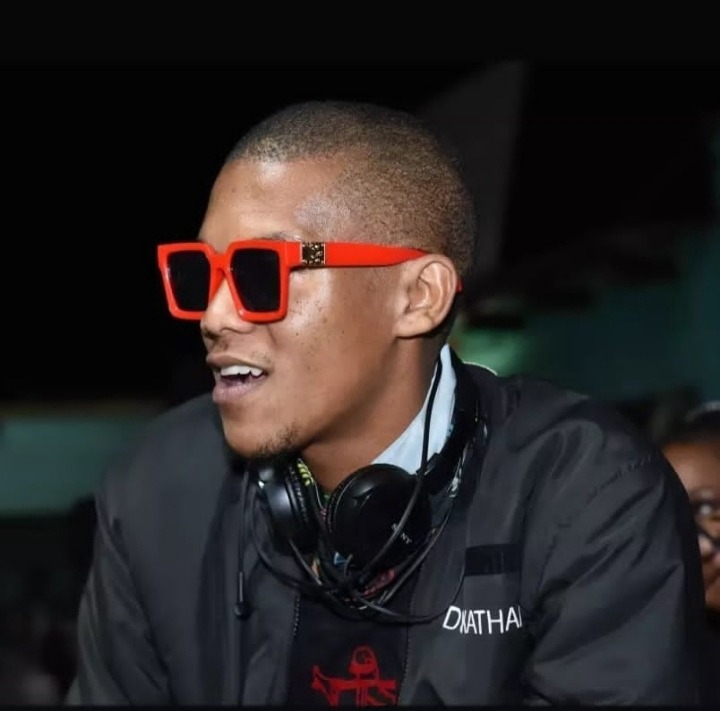 While many probably knows him as Kat, but his real names are Patrick Seleka. The South African actor is a talented Disc Jockey also.

Similar to Lerato Marabe as mentioned above, the actor has been at Skeem sam for ten years now.

Thabsie goes all mushy on her husband in recent pictures.

Who is the Richest Rapper in South Africa? Meet The Top 10 By Net Worth

Check Out: Msanzi Celebrities Who Look's Younger Than Their Age See Here

Kaizer Chiefs finally gets the man they wanted: Checkout