By Craftsnews (self media writer) | 9 days ago

Will Smith is one of the most successful actors in the USA and the Fesh Prince can do more then act he can also rap and dance, Will Smith was first a rapper before he had a hand in acting but even though his acting is more successful then his rap career he still can drop bars.

Will Smith is the father Jayden and Willow Smith who he shares with his wife of more then 20 years Jada pinkett Smith, everyone in the Smith household is successful but the most successful person in the family is Will Smith who is the man of the house. 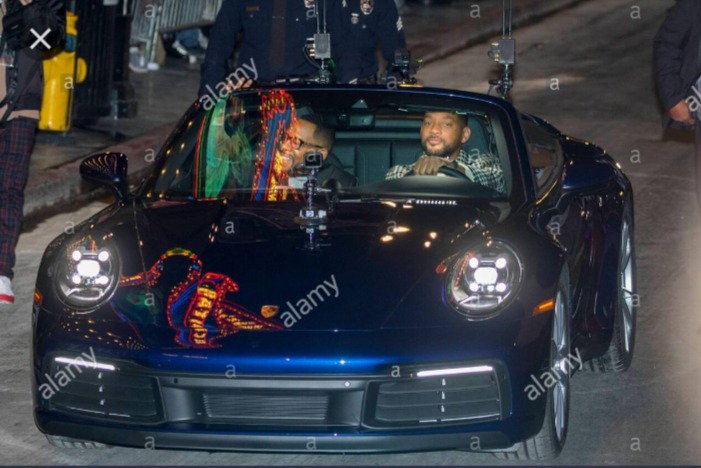 His son Jayden Smith has also followed in the footsteps of his father by becoming an actor and rapper but even though he is not as successful as his dad nobody knows what the future holds, Willow Smith on the other hand is a model but she has also had a few appearances in movies, she tried out a little bit in music during her younger days as a 13 year old and had a hit song called whip my head back and forward.

Jada pinkett Smith is also a well decorated actress who was very popular in the 90s and although these days she is is a television presenter she still enjoys her success from the 90s, the Will Smith family is a successful family and they are living a lavish lifestyle driving some of the hottest cars that they can afford. 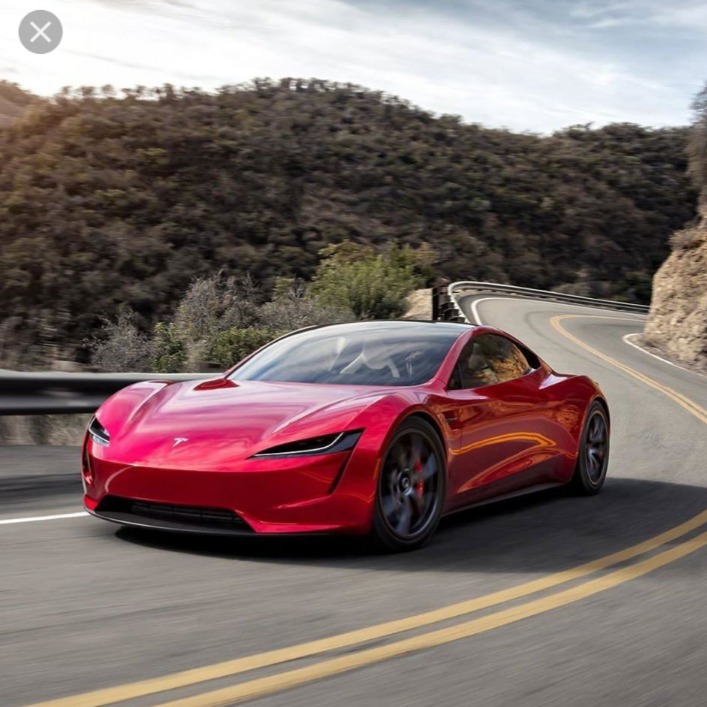 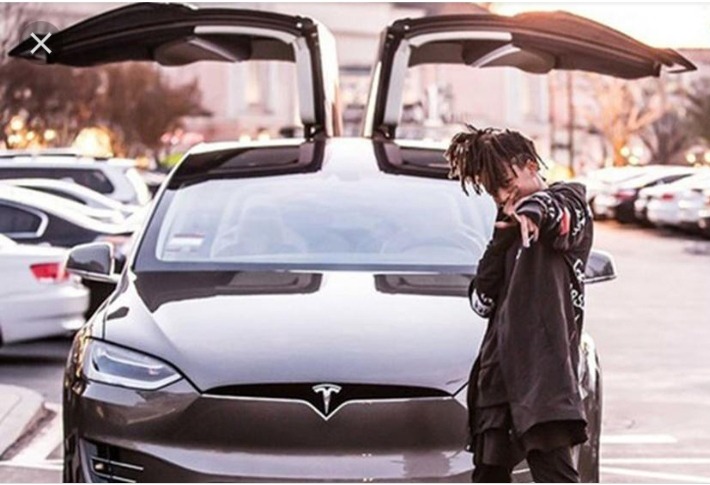 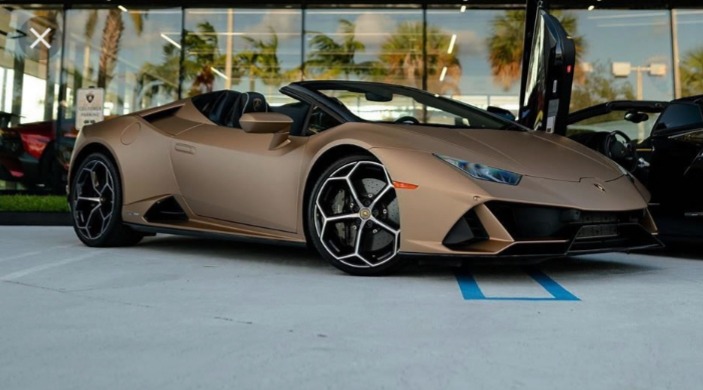 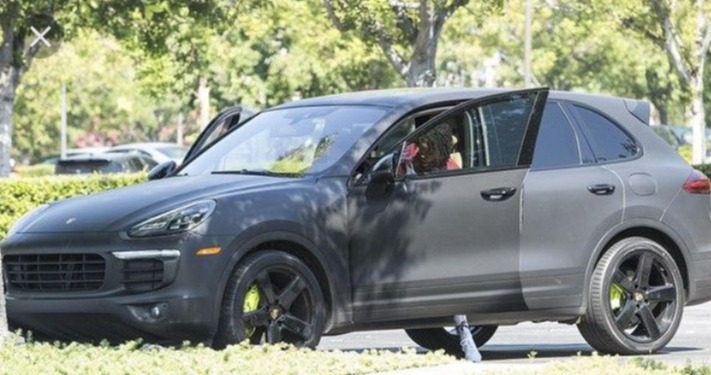 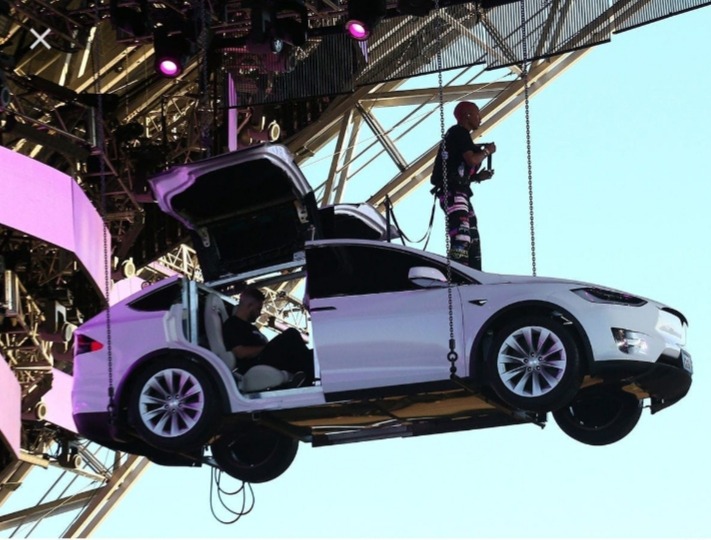 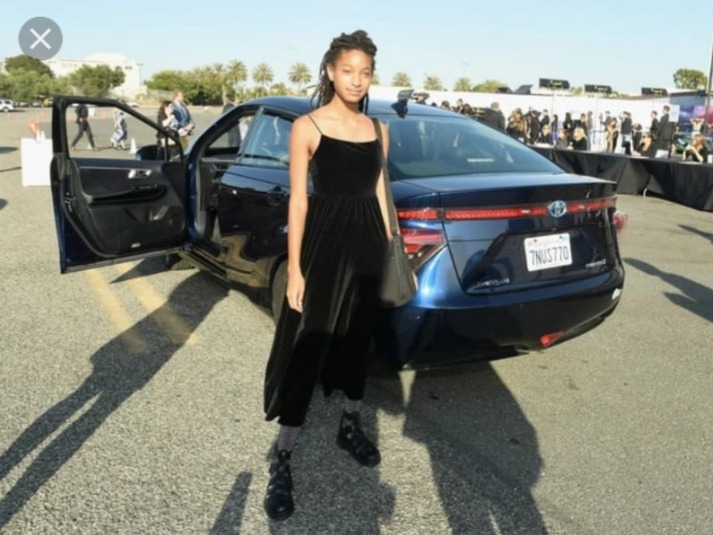 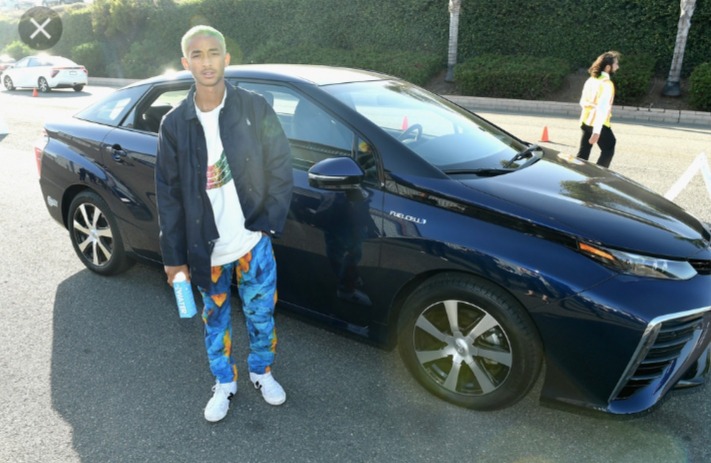 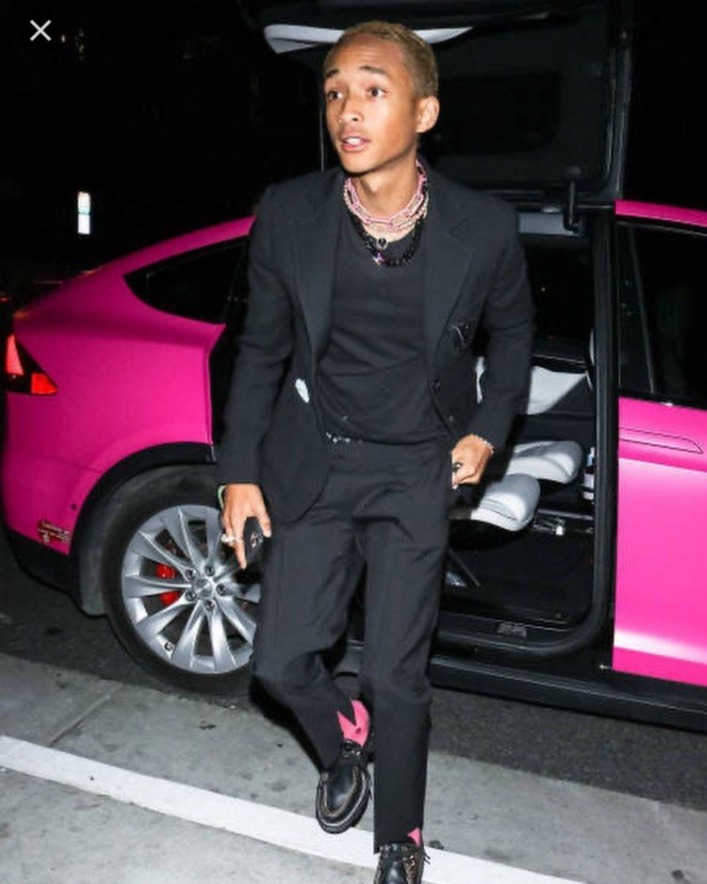 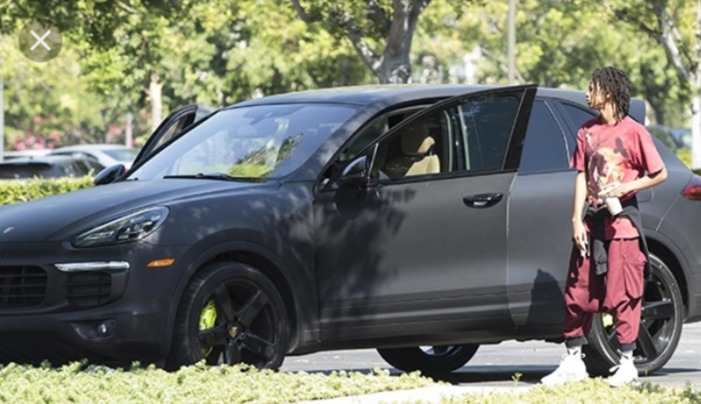 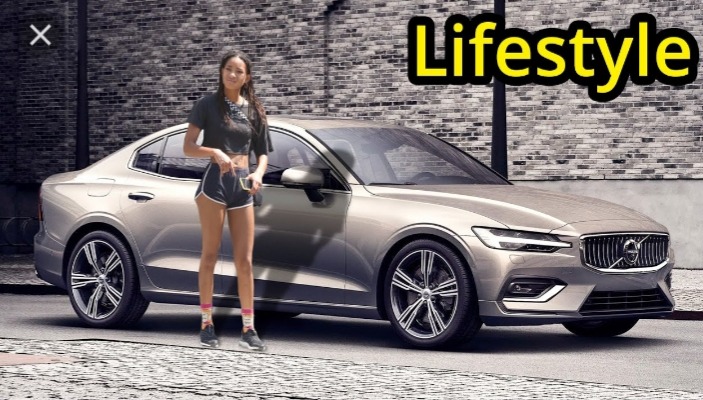 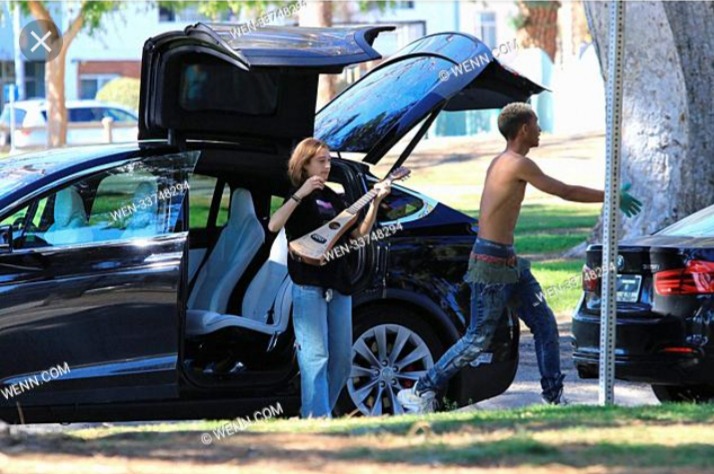 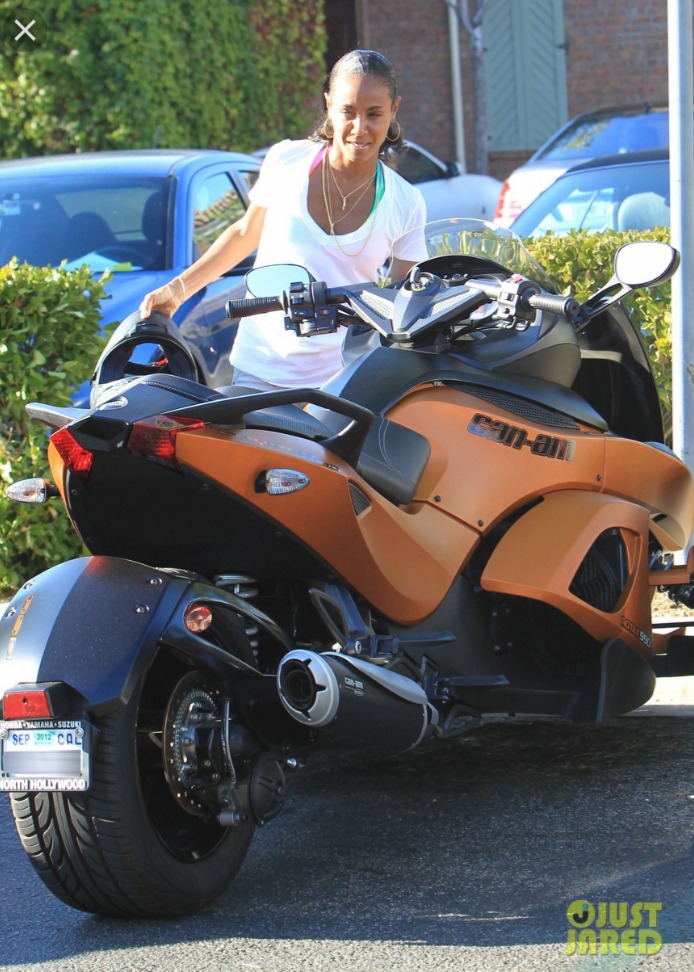 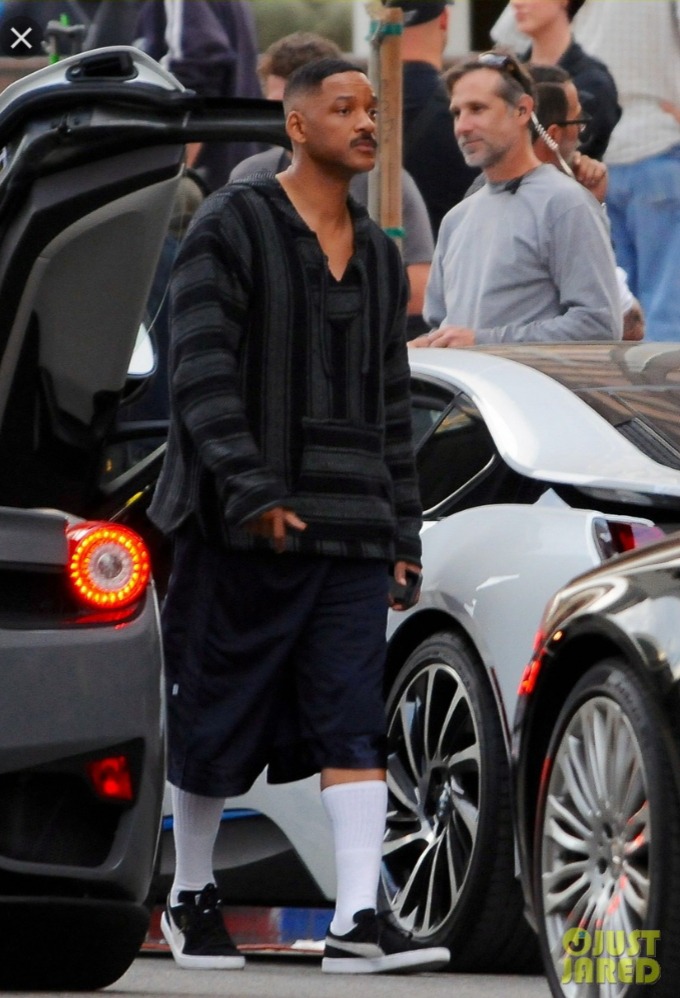 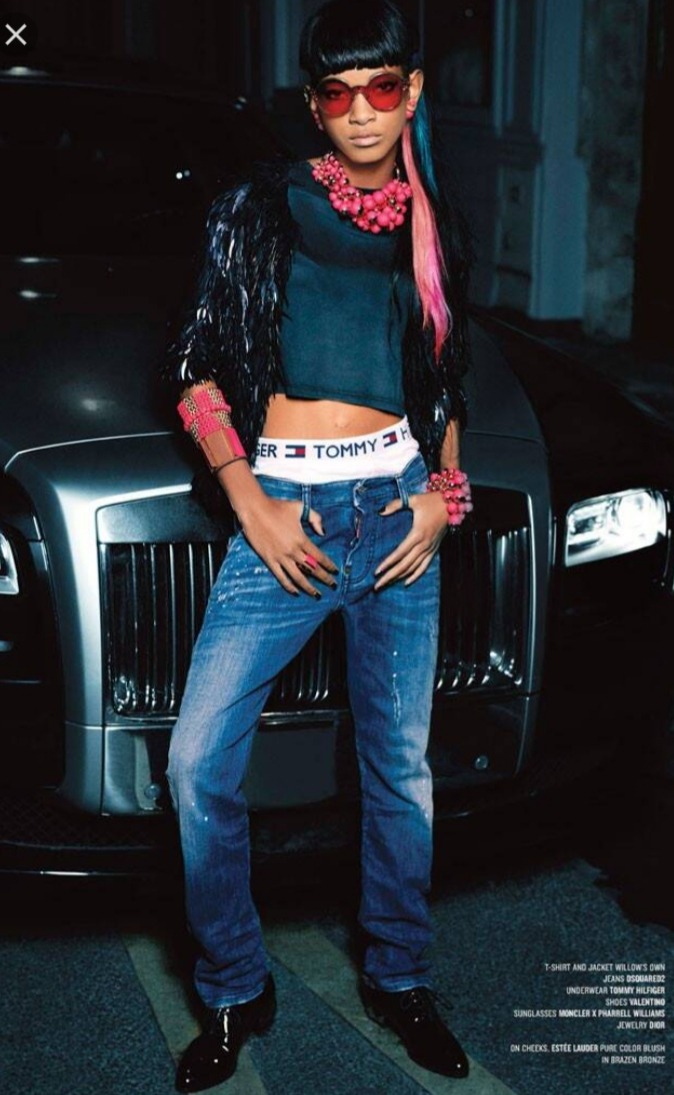 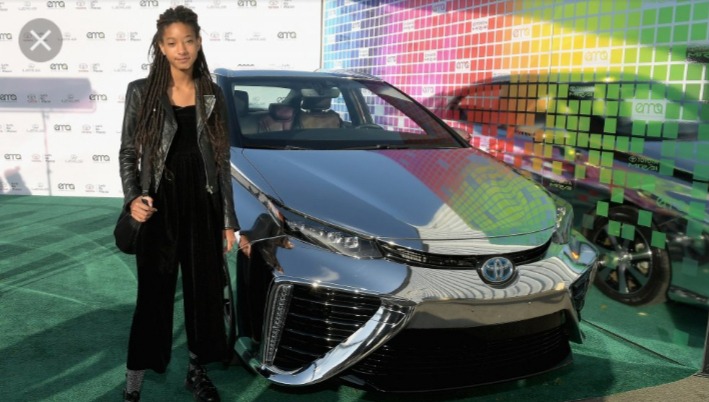 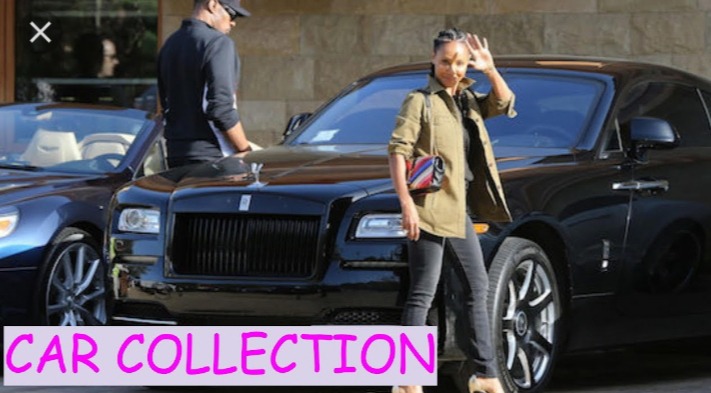 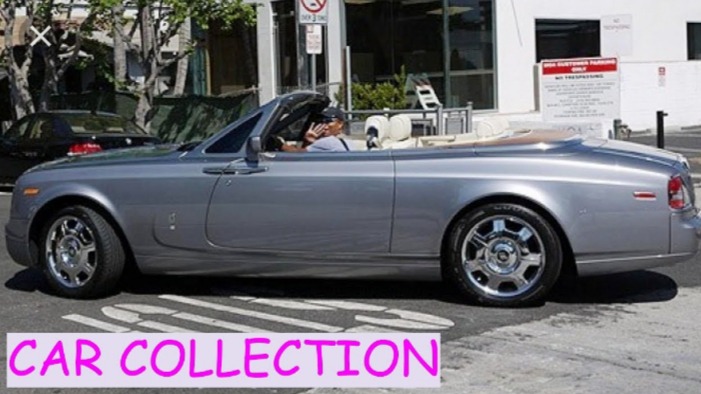 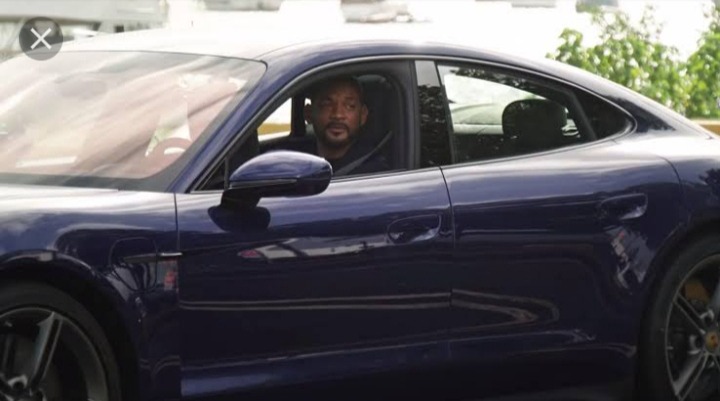 Opinion: This is 1 Netflix Series you should watch this Weekend (See)

Nando’s takes a dig at Bonang Matheba after Twitter

Who Knows God? Read something that everyone need to know?

Do not die by cancer, prevent its risks by eating these 10 common protective food - Do not ignore