By MsTee (self media writer) | 4 months ago 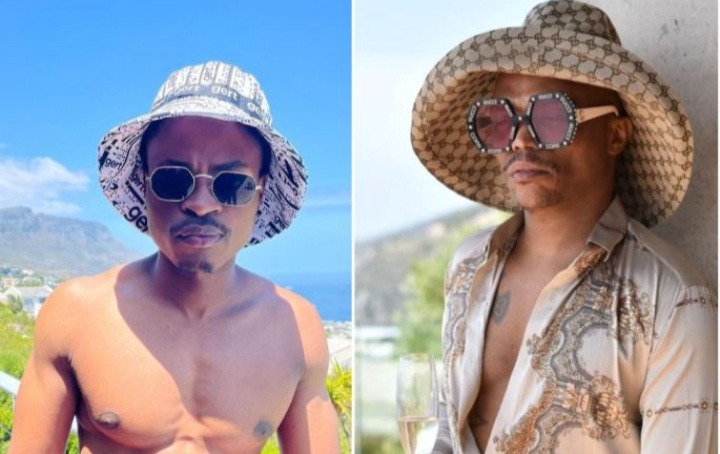 South Africa has been ablaze lately with reports that reality TV star and Idols SA judge Somizi has found love in the arms of a young man known as Lindile Mbadu.

The couple was spotted kissing at Ayepyep Lifestyle in Cape Town while they were on a vacation together and rumours of their relationship have since intensified. Now, a video of Somizi and his new boyfriend looking cozy has gone viral.

Somizi and Lindile were out at Ayepyep Menlyn and Somizi is seen standing up and holding Lindile's back in the video. As he dances, he then realizes that he is being filmed and then he snaps, he can be heard asking the clubgoer why they are filming him.

Social media users have since reacted to the video and they are not impressed by clubgoers who take videos and pictures of other people at the clubs without their permission.

Lindile apparently witnessed Somizi and Mohale's marriage. He is the ex boyfriend of Alan Yandy Solomon, who is Mohale's best-friend.