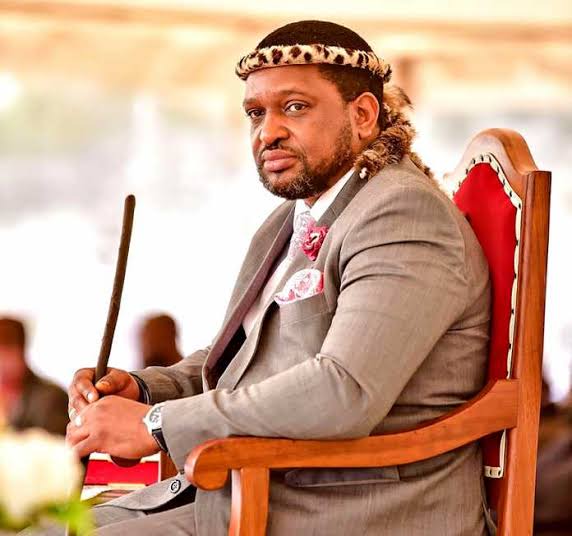 It's been months since the Zulu Kingdom lost its royal king . However, the then Prince Misuzulu was nominated to lead the Zulu royalty, although there have been some tensions. However , Saturday the 20th of August was set as the day on which King Misuzulu would start his journey as the king of the Zulu Kingdom . It is this ceremony after which he will be officially crowned . 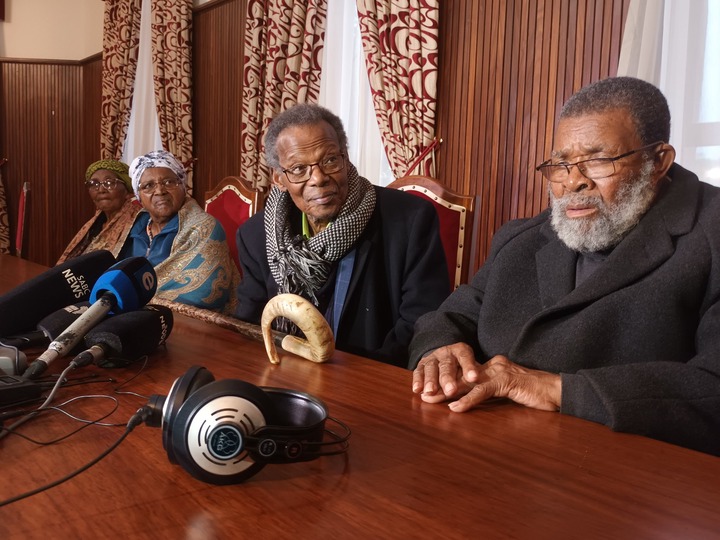 However , something happened that allegedly showed that the royal ancestors were in support of the ceremony on Saturday. In accordance with Prince Mangosuthu Buthelezi who was briefing the media at KwaKhangalemankengane palace in Nongoma ahead of King Misuzulu entering the kraal on Saturday, a sign of support for the proceedings was issued by ancestors.He reportedly said that the rain was a good omen which showed that royal ancestors approved of the ceremony. 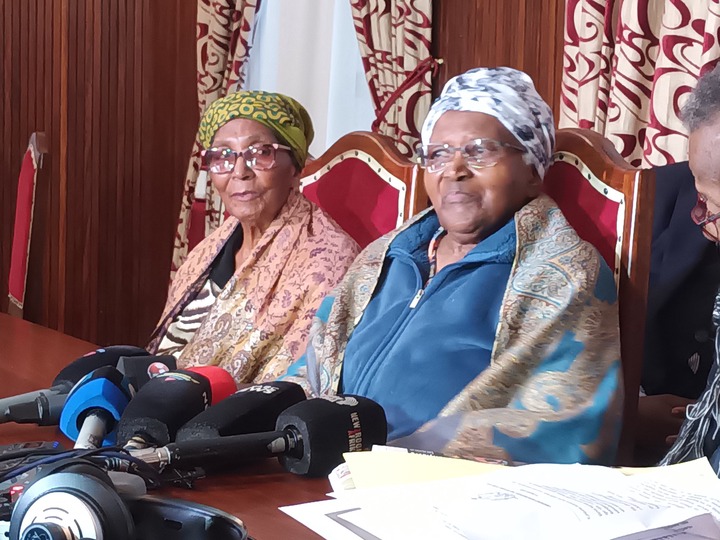 In accordance with the journalist from IOL , Sihle Mavuso, the members of the Zulu royal family who included Prince Philemon and Queen Mavis Zungu, who is the only remaining widow of the late King Cyprian Bhekuzulu said that the event on Saturday would conclude everything. The Prince reportedly said that it was Misuzulu KaZwelithini who would be the next King of the Zulu Kingdom. 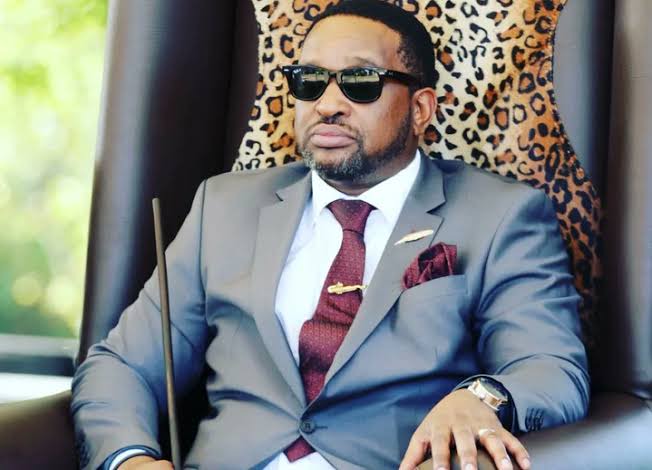 In an update that was provided by Sihle Mavuso from IOL , the King Misuzulu KaZwelithini managed to successfully hunt down and kill a lion at Mkuze Falls Game Reserve as part of the preparations for the Saturday ceremony. The events leading to the main ceremony are a reflection that King Misuzulu is destined to lead the kingdom . Everything has been falling into place properly , and the preparations are still ongoing as planned . What do you think about how the preparations have been going so far ? Do you think that the ancestors accept the ceremony that is set for Saturday?