How rich is Shawn Mkhize ?

Shauwn Mkhize is a renowned businesswoman who hails from KwaZulu-Natal. She is one of the most influential people in the country and is a role model to many young black girls. She is also a family woman. 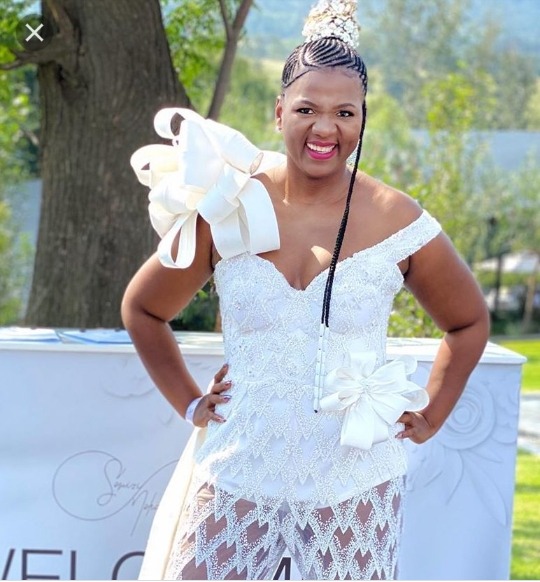 Shauwn is friends with the South African media mogul Somizi mhlongo. He shared a picture on his Instagram writing a sentimental message about her. He called her the true definition of black girl magic and an inspiration to many. He mentioned that her success has come from her passion, drive and determination, not through sleeping her way to the top or selling her soul. Here is how Shauwn Mkhize rose to be one of the most influential figures in the country. 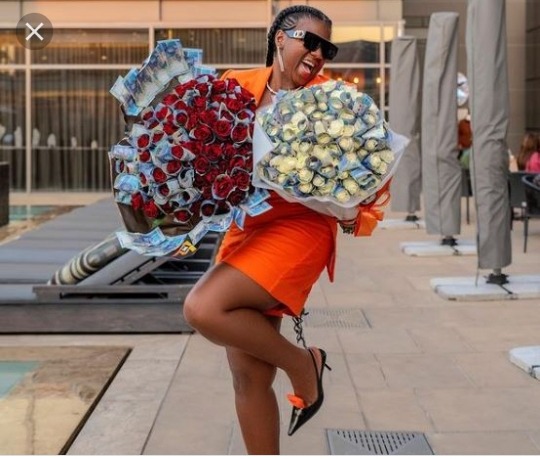 Shauwn Mkhize has a multi million rand mansion in the suburb of La Lucia which she bought in 1995. She bought two properties which she later combined and built herself a mansion. One of the properties she bought in 2007 cost her R3.5 million. Part of the house was converted into a showroom for the fleet of cars, which includes a Maserati, an Aston Martin, a Porsche Turbo and a Ferrari, among others. 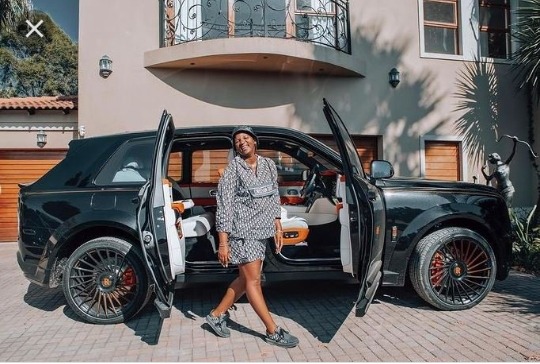 She is estimated to be worth over R300 million.Shauwn Mkhize continues growing her brand and expanding her businesses to different parts of the country as she buys more property. 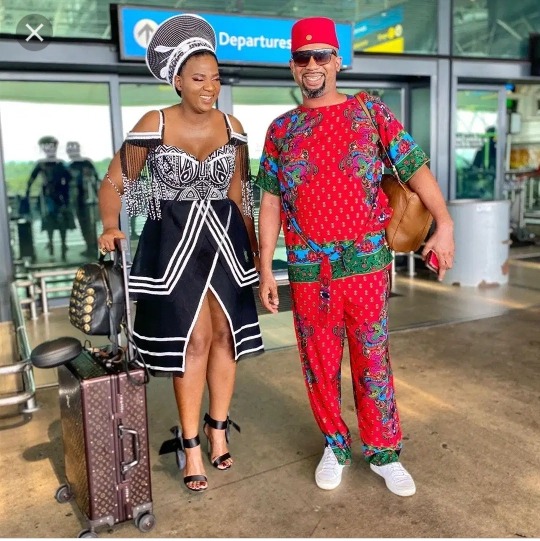 Shauwn Mkhize was married to Sbu Mpisane, and the duo divorced in 2019. In their marriage, they were blessed with a child their son is Andile mpisane and Sbu Mpisane already had a daughter who was six at the time of their marriage Sbahle Mpisane. Shauwn Mkhize has admitted although Sbahle is not her biological daughter they both have a special bond.

Andile claimed that his father had fathered four children which he was supporting with his mother, Shauwn's money. Andile further claimed that his mother handed Sbu many business opportunities, but spit in her face with his infidelity. After the divorce and the amount of aired dirty laundry, Sbu Mpisane decided to speak up and shared his sentiments about Shauwn's upcoming reality show and stated that he isn't one to expose his private life.