On Monday evening, the roads leading to the Theatre Du Chatelet, the site of the 2021 Ballon D'or Trophy ceremony, were congested as France Football announced the winner of the prestigious award.

The ceremony was attended by prominent football players such as Kylian Mbappe, Robert Lewandowski, Luis Suarez, Lionel Messi, and Pedri Gonzalez, among others. 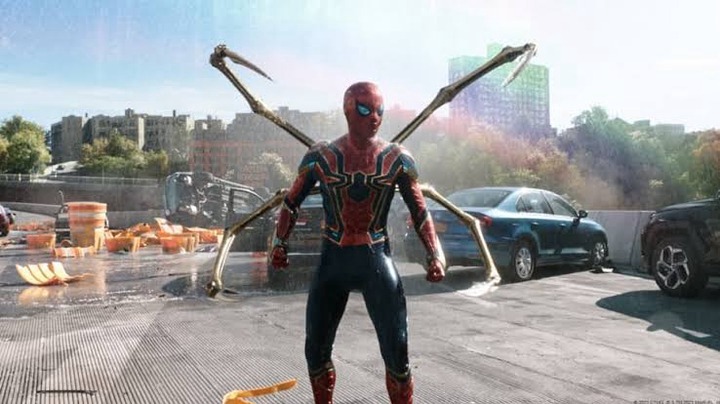 On Monday evening, Paris, the French capital, welcomed many football royalty, but the event wasn't just about football players. 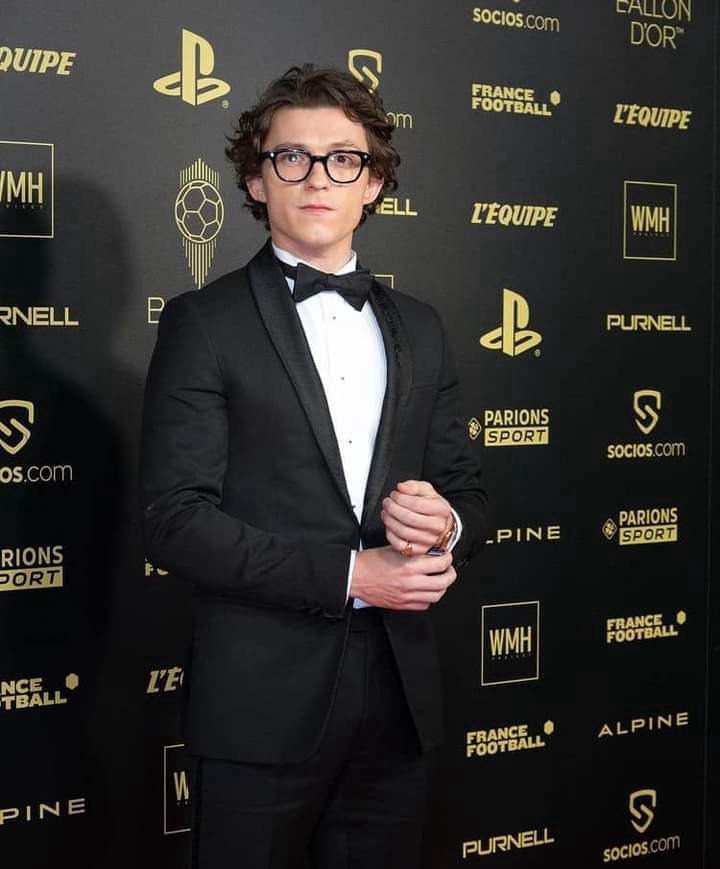 Tom Holland, a well-known superhero actor best known for his role in Marvel Studios' Spiderman franchise, was also present at the ceremony. 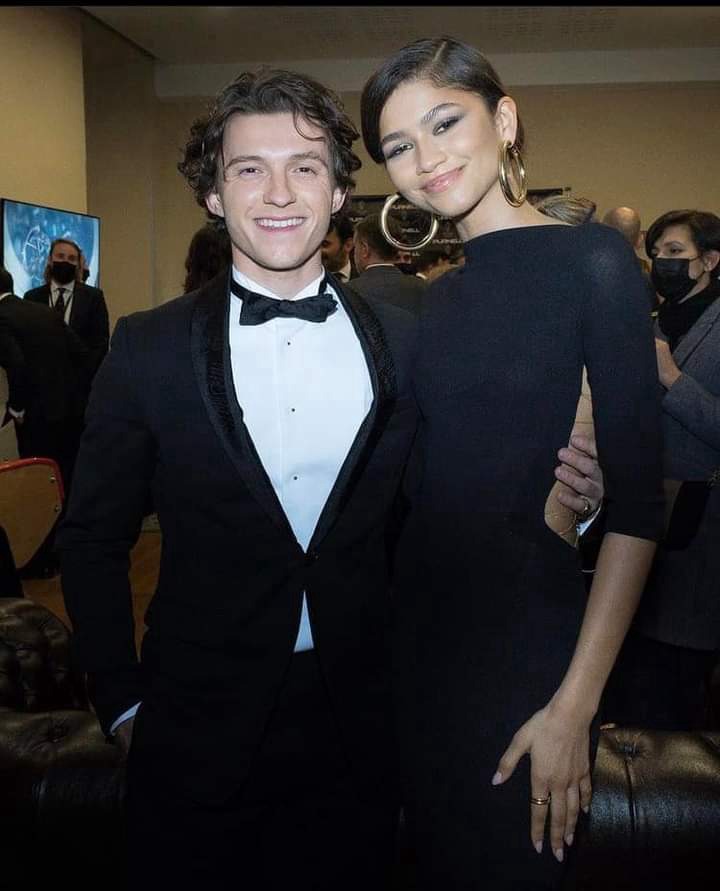 Tom Holland was not only seen at the occasion, but his presence was acknowledged, as many of the football stars are also Spiderman fans. Didier Drogba, the co-host of the 2021 Ballon D'Or Award ceremony, as well as Robert Lewandowski and Kylian Mbappe, all took selfies with Tom Holland. 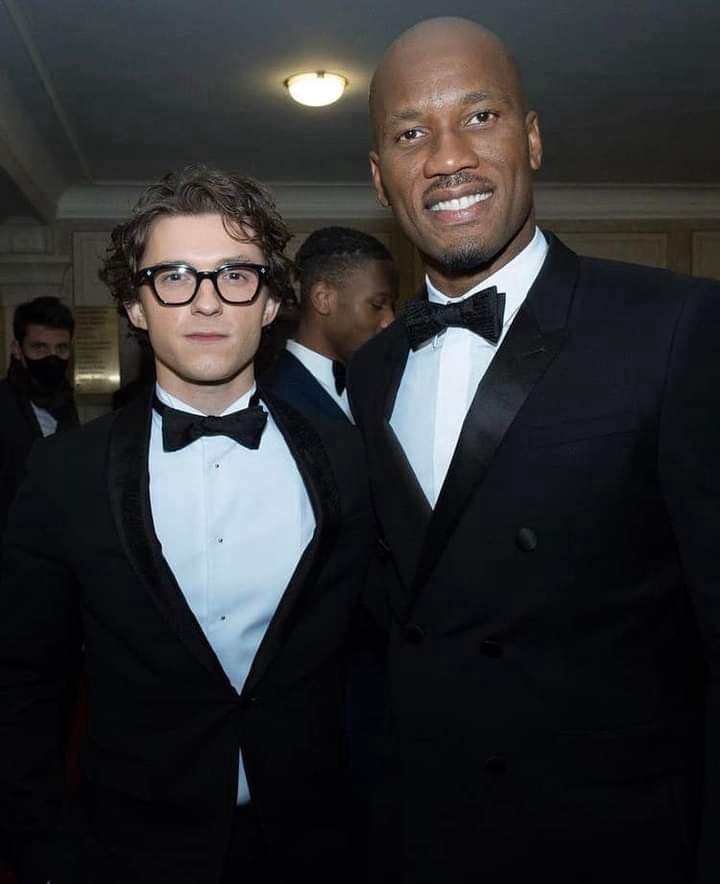 Tom Holland is a football fan who is a die-hard supporter of Tottenham Hotspurs. Unfortunately for him, Harry Kane, the player he could have supported to win the Ballon D'or honor, was not nominated. 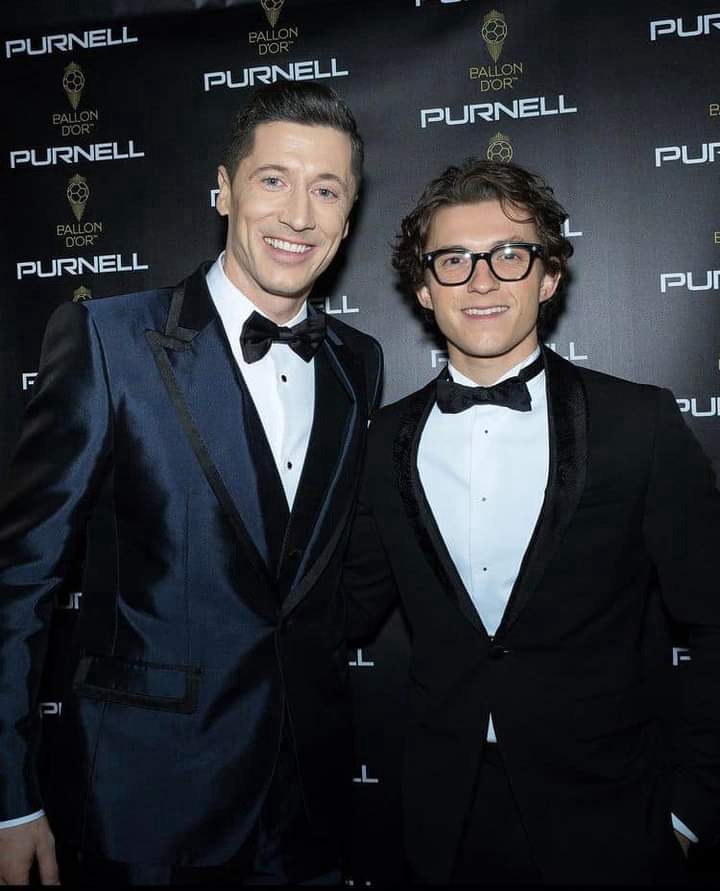 Tom Holland's attendance at the award ceremony, however, was not solely about football. According to First Sportz, an online sports publication, Spiderman star Tom Holland was present at the ceremony to promote the next Spiderman film with co-star Zendaya. 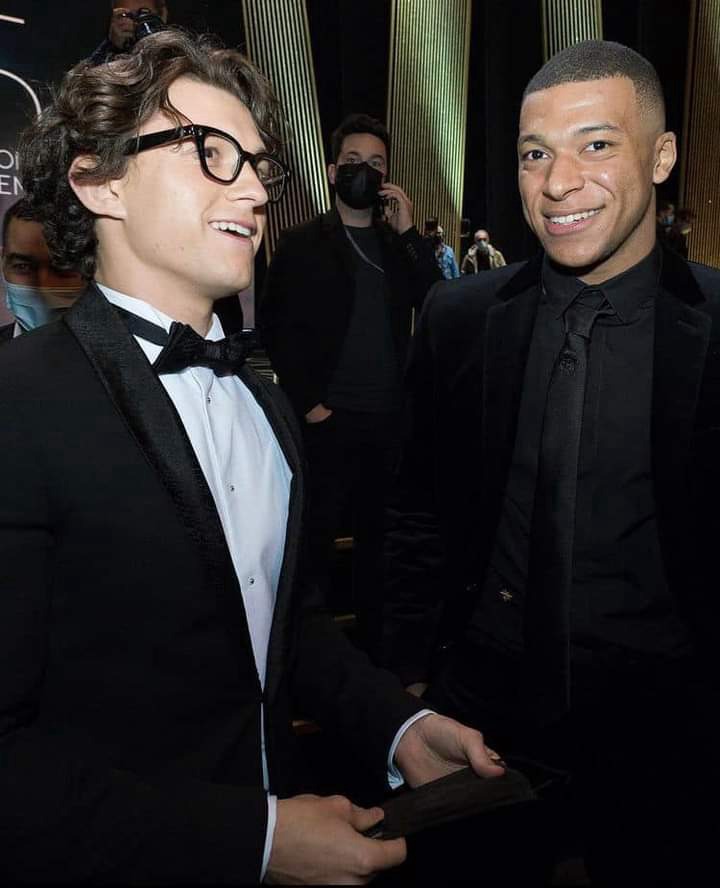 'Spiderman: No Way Home' will be released in France on December 15, and Marvel Studios is doing all possible to guarantee that the film is a success when it arrives.