By Augustus_tee (self media writer) | 11 days ago 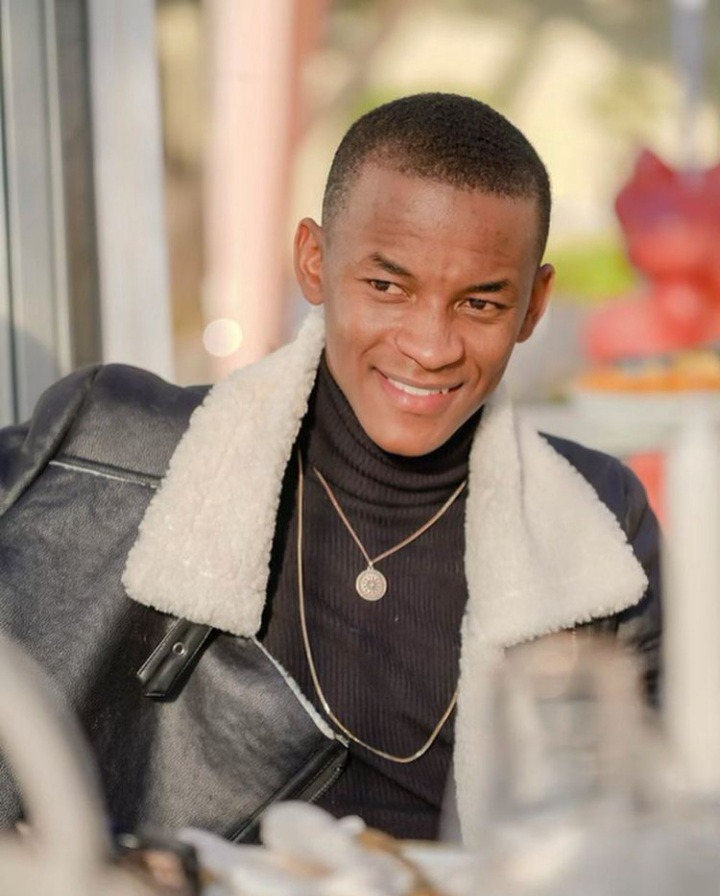 Sicelo Buthelezi is a South African Actor and Dancer, He was born in the province of Gauteng, in Tembisa.

Sicelo developed acting interest while he was in grade 10 at Ingqaizivele High School, and joined a local theatre laboratory in 2018. He first graced our screens in 2018 when he played the a lead role on a film titled The Cleaner, which was part of the SABC1 documentary show; Now or Never.

He is best known for playing the role of Teddy on Mzansi Magic's Telenovela Gomora from 2020 to date. The role of Teddy became an instant hit to viewers, and it also scored him an award for outstanding Newcomer on the Royalty Soapie Awards in 2020. 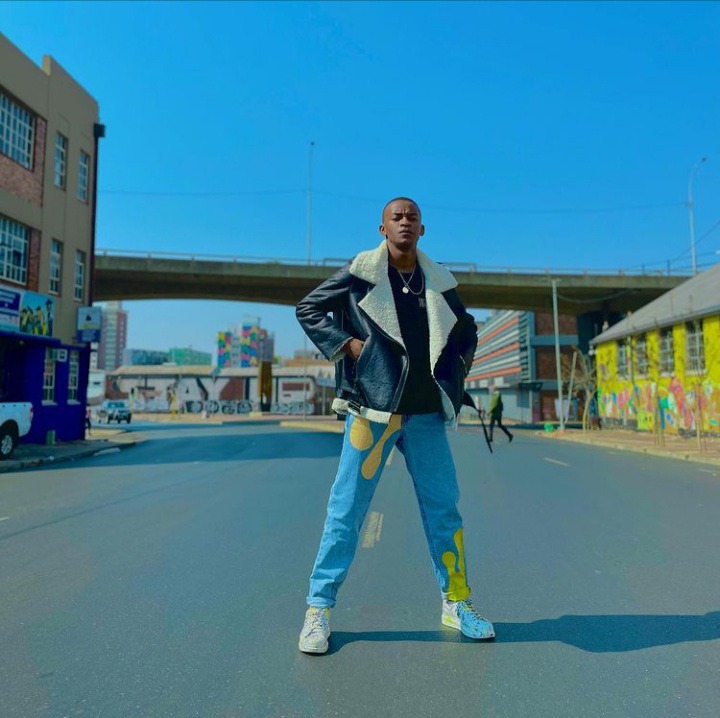 Many people did not know the talented actor's real age and this made people guess his age wrongly, some said he was 26 or 35. 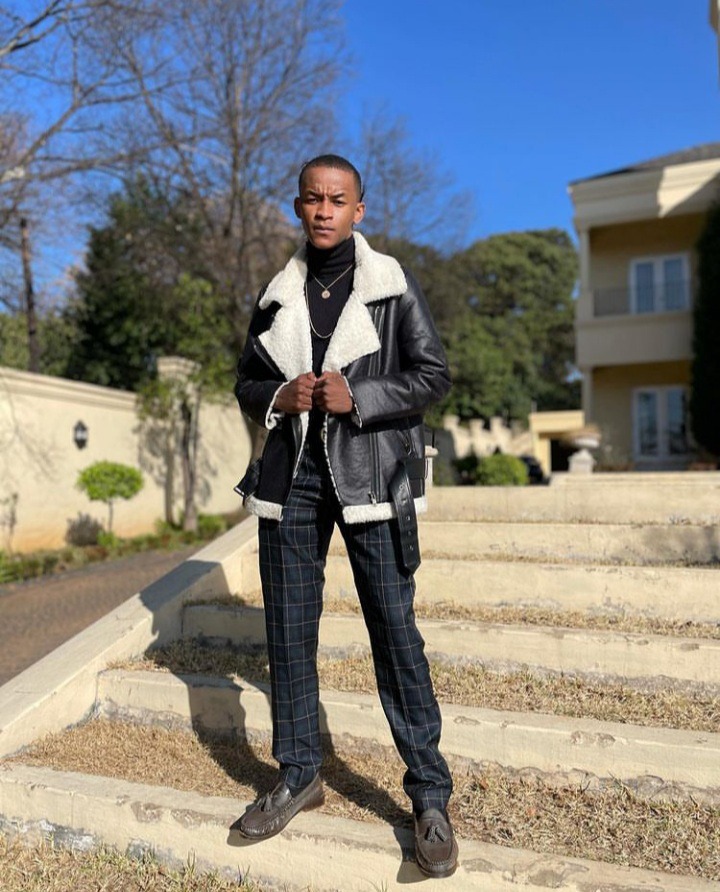 He recently took to Twitter to correct everyone who believed or thought his age wrongly. He revealed his real age which is 22 years.