Finally, here is what Jub-Jub’s mother thinks about her son’s rape allegations. Expected.

Molemo "Jub Jub" Maarohanye, a television personality, is still the buzz of the town after his explosive interview on the last edition of Channel O's "Podcast and Chill." Jub Jub discussed dating Amanda du Pont, a former "Skeem Saam" actress, and award-winning singer Kelly Khumalo. Following Jub Jub's interview, the actress took to social media to respond to his accusations. She chastised him for propagating falsehoods. 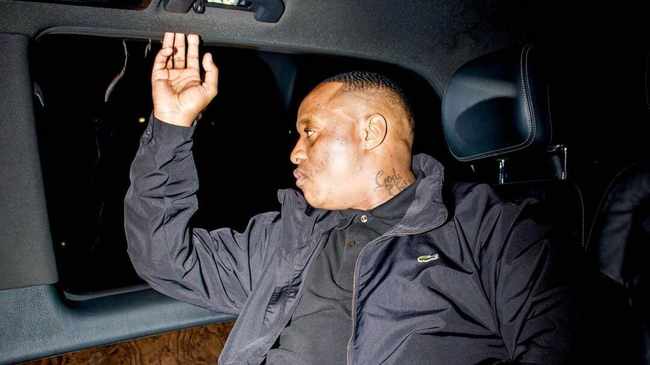 According to her social media commentary and accompanying Instagram video, Jub Jub raped and physically assaulted her throughout the course of their two-year relationship. She said that she left him after he attempted to murder her. Several other women, including Masechaba Ndlovu, Minister Nathi Mthethwa's spokeswoman, have now come forward to claim that the artist raped them. 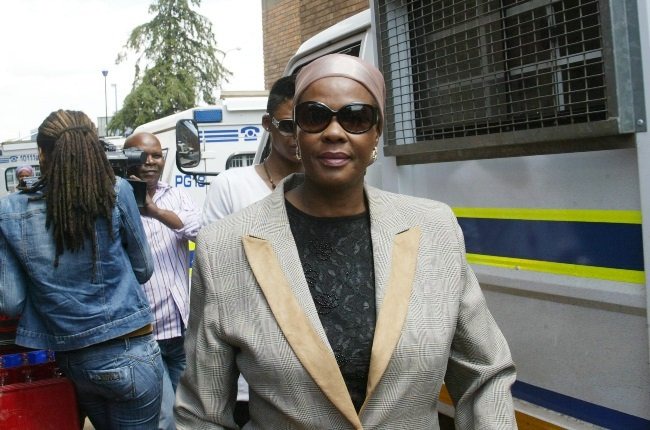 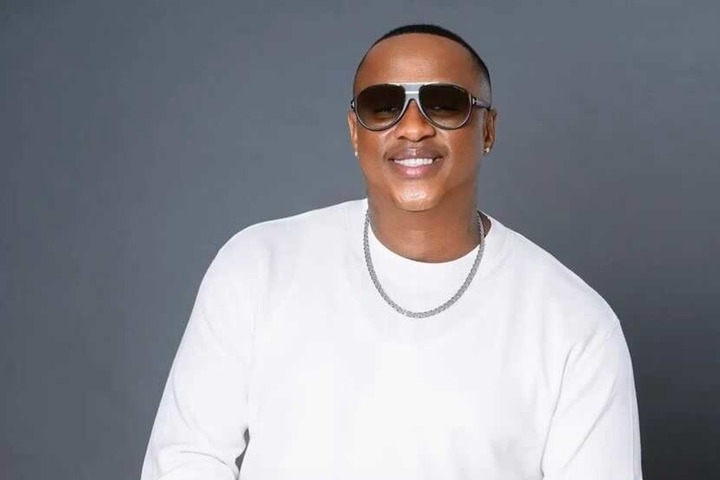 Additionally, she questioned how she managed to remain in the two-year relationship. "She cannot maintain a clean image. She had sex for two years and now wants to refer to it as rape. Why did she continue to stay? "She has parents; why couldn't she disclose it to them so they could take action and begin a case?" she said.

Mama Jackie addressed Ndlovu, requesting that the former Metro FM anchor explain the residence where she was reportedly assaulted. According to Jub Jub's mother, after Ndlovu done so, she would subsequently share photographs of her house in defense. "Masechaba claims to have been raped at my home. She must describe the inside of my residence. I want her, and I hope she would be made aware of her background." 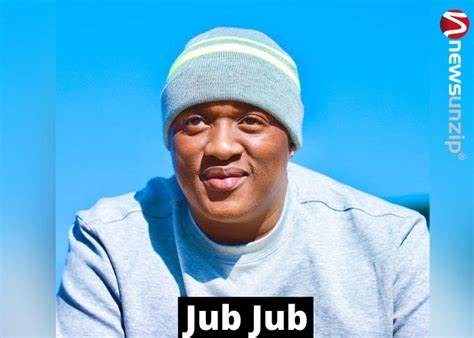 Mama Jackie also questioned why Jub Jub's cousin never brought the situation to the attention of the elders while defending her son. The ex-convict intends to accuse du-Pont, Maschaba Khumalo, Bonoluhle Nkala, and Refilwe Khumalo with criminal offenses. His intentions were announced by family spokeswoman Andile Ngcobo in a statement.