Mzansi Celebrity News is happy to report on the good news that has befallen on the Fergusons after the loss of their giant, the pillar of the family, Shona Ferguson. Indeed the Sho goes on. Connie now is a happy woman after these news on her late husband. 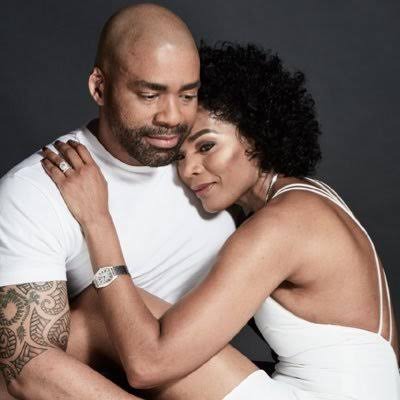 Johannesburg- The news that Connie received did wipe away her tears of losing her partner, love, confidante and her everything, Shona Ferguson.

It is now going to be exactly three months since the legendary filmmaker,Shona Ferguson passed on and it has not been easy on his widow, Connie Ferguson. The pain that she experienced in losing him is so hard. Considering the fact that they did everything together, such it is understandable that she felt that way.

Like I have said, the Sho goes on. After two months that Shona has passed on, he will be getting the recognition be deserves. 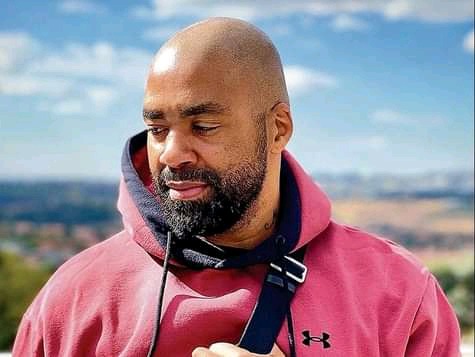 The legacy that Shona Ferguson left behind him will forever speak volumes of him, even though he is no more. He passed away on July 31 due to Covid-19 related complications.

Mzansi Celebrity News © is happy to report that this late legendary has received his first heavenly nomination from the Hollywood and African Prestigious Awards.

This is undoubtedly good news to Connie Fergusoni who is still healing from the wounds of the loss of a major contributor to the biz, her husband Shona Ferguson. The late actor touched the lives of many who vowed to ensure that his hard work will live on.

Shona has been nominated for such an esteemed honour at an international event. The Hollywood and African Prestigious Awards have recognised Ferguson for his work on the fan favourite Netflix drama, Kings of Jo'burg. The producer of the show, Sabelo Mgidi, took to Instagram to share the nominations that the show has received. Shona's name has been put in the Best Lead in a Drama Series on top of the entire show being up for the Outstanding Drama Series in Africa award.

We are proud and happy that indeed although he may be gone but his work is being recommend.

8 Most Heart-Breaking Moments in Football (Photos)