The South African singer, rapper, and actor Jabulani Hadebe (born 2 December 1983). In 2005, he started his acting career with many drama series and movies including uGugu no Andile (2009). He eventually became prominent in the Zone 14 drama series, in which he performed three consecutive seasons. Sjava went into music and signed the Ambitious Entertainment record label. After featuring on Miss Pru's well-known song "Ameni" in 2015, he earned recognition overall. 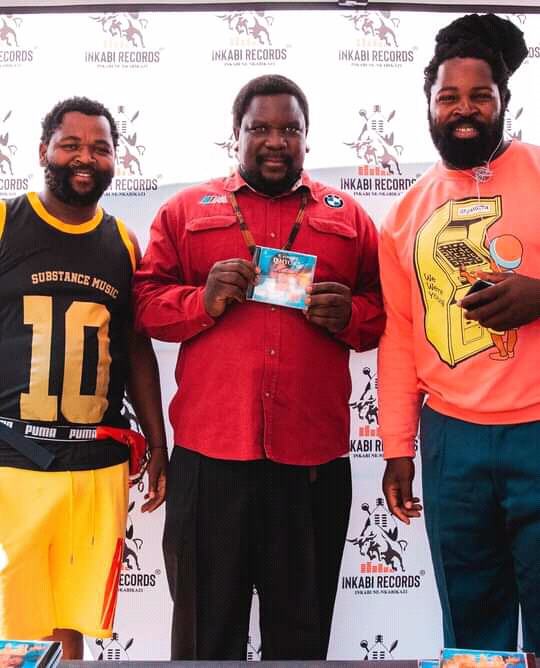 Siyabonga Nene, born in Kwa Zulu Natal, was brought up and raised in Bergville. His music was influenced by Black Mambaza, Phuzekemisi and Imithente, and he grew up in Maskandi and Isichathamiya. 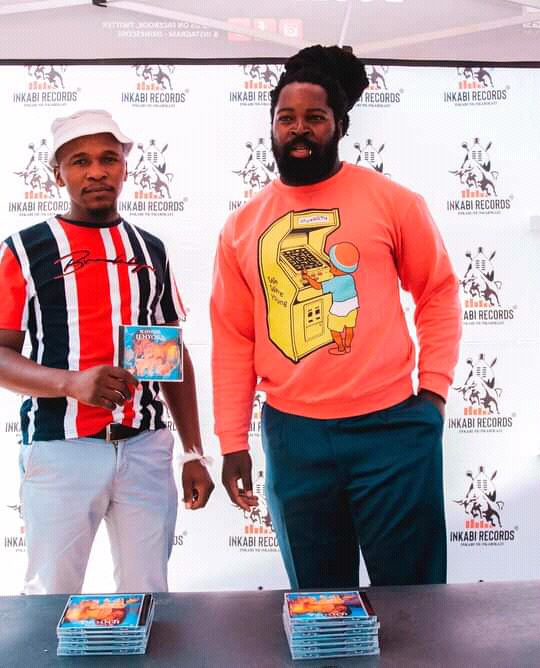 He acquired a record deal in 2015, after several years of working as an independent singer, and in July 2018 published his debut album Ushun Wenkabi with singles like "Ang'mazi umama" and "Home." As individuals that were certified platinum, "Vuma Dlozi" and "Ama Million" were made available. 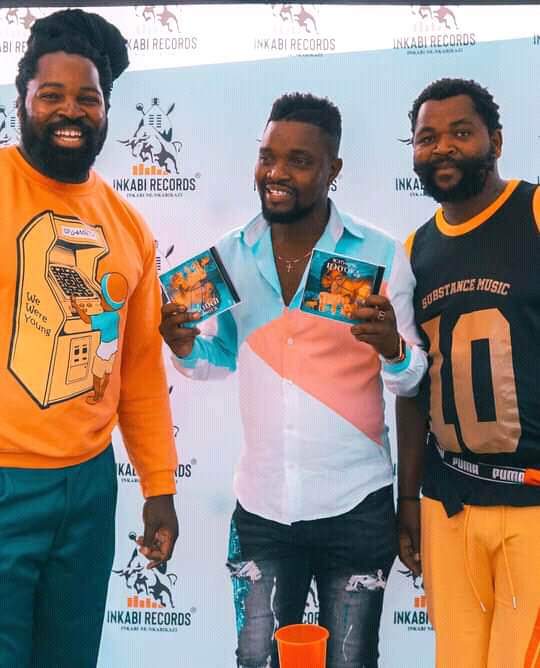