Siyacela From #IsencaneLengane Bought A New Car But Mzansi Is Not Happy Because Of This; SEE PHOTOS

Siyacela from reality TV shown #IsencaneLengane have just bought a new car. Mzansi has been sending congratulations massages to him for buying his second car Mini copper. His show is one of the most watched in SA, no surprises that he's securing the bag

Siyacela is popularly know ln from #IsencaneLengane. He has gain lots of popularity eversincebhe landed himself in MojaLoveTv. Siyacela bought a new car but mzansi is not happy about it. There are many reason reasons why mzansi would worry about him because last time he bought a car he left Thando at home, with no explanation, for a month. 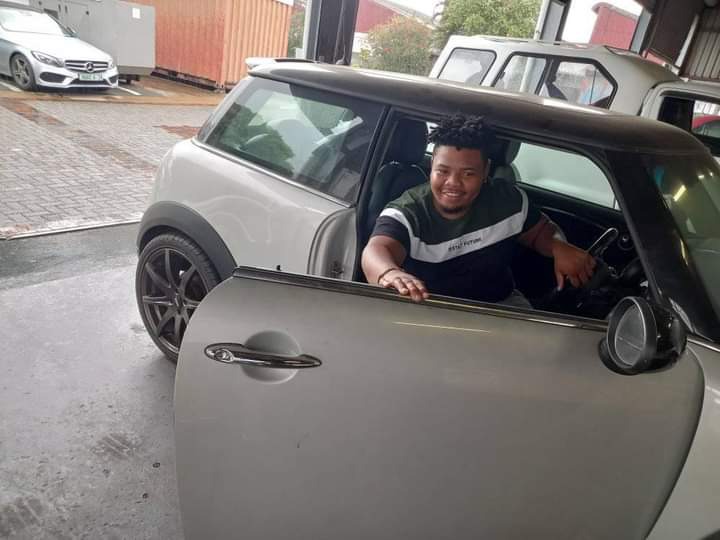 It seems like Siyacela has created enemies with her fans. They no longer like him like before. It's not clearbif it's because of money his getting from MojaLoveTv that makes him to be more disrespectful even to his own father. It came to point where viewers only reason for watching the show is because of Thando they feel her pain as parents nothing more don't b fooled. 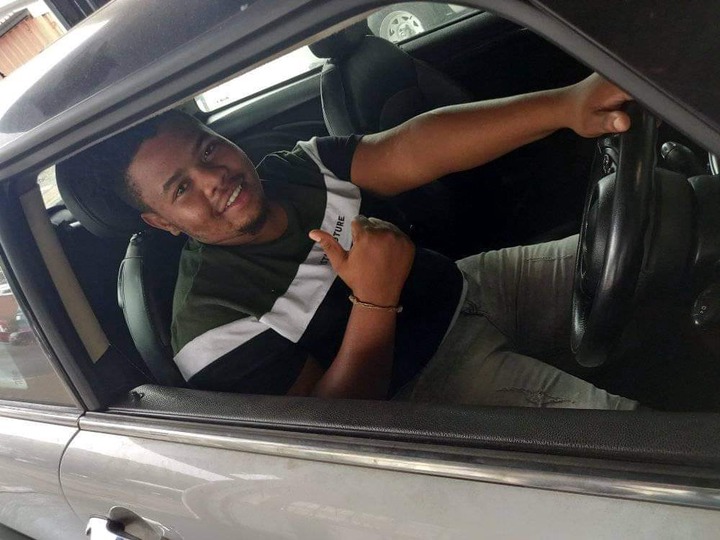 Mzansi have been advising him to instead of buying ven to start business. But he went and buy luxury car, while some still believes that he will forever remain stupid. 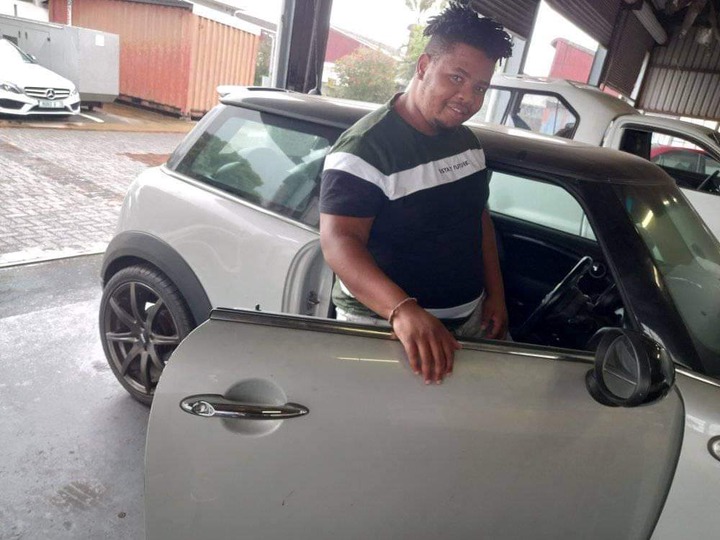 People arendying to know where he is gettin all the money hence we know very well that he does not have matric he ďes not even have grade 10 but his walking with thousands. People should stop asking where Siyacela gets money because #IsencaneLengane is a reality show and reality shows pay money.

I just hope he didn't use Thando's share of the money. Congratulations to him though. Thando must open a secret bank account just for her security.

Here are some comments

"He could've cleaned the house with this money and installed proper systems and cupboards in the house he lives in... But ngingenaphi!????"

"I just hope Moja has a separate account set up for Thando, so she can pursue her education! I have no faith in this man!"

"Also why doesn't he take Thando to a driving school and get her a license so she can have a car and drive herself to school since the sc8is in Timbuktu... Bathong... Empower the ones you love.. Thando can't always rely on Siyacela."