The things that are happening in the country may sound impossible,but there are so many people who can come forward and admit that they have had their fair share of such things.

MojaLove is a channel which teaches people of what's happening in the country and what people go through, especially black people. Channel 157 has so many shows which people can relate to and learn a thing or two about this thing called life.

People were left shocked after a woman went to the show to ask for help to solve a problem which she came across after buying a house. Andile went to hear the woman out hoping that they will come up with solutions.

The woman went on national police to ask for help as the community believes that she uses human parts to perform sinister rituals,and now she's scared that her life is in danger . 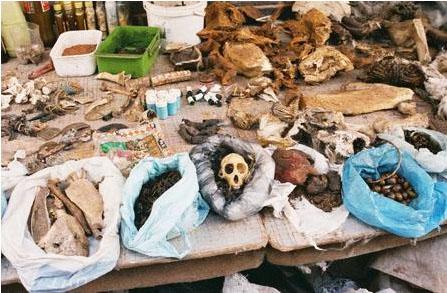 The problem began when a 58 year old woman from Queenstown in the Eastern Cape province suspected to have buried his son who had mysteriously died in her yard then later sold her house and fails to remove the remains from the yard.

According to the woman who talked to Andile on Uthando Noxolo, the womans son died mysteriously from food poisoning at the age of 30 and she never recovered from the loss of her son. The woman went to a sangoma to find out what caused his son's death, and she was told that someone was behind his death so she must bury his remains at the back of the house so that he can deal with those who are behind his death.

The sangoma said the reason why she wrote to Uthando Noxolo is because the community believes that she's behind all the bad things that have been happening in the community,and she has received death threats so she wants the show to help her locate the previous owner so that she can come explain everything to the community.

She also wants the previous owner to do what's write for her son so that his spirit can finally rest in peace as she doesn't live freely in her own home.