Makhadzi and Master KG have finally responded to the rumors that they are no longer together after they trended this weekend for breaking up due to their alleged separation. 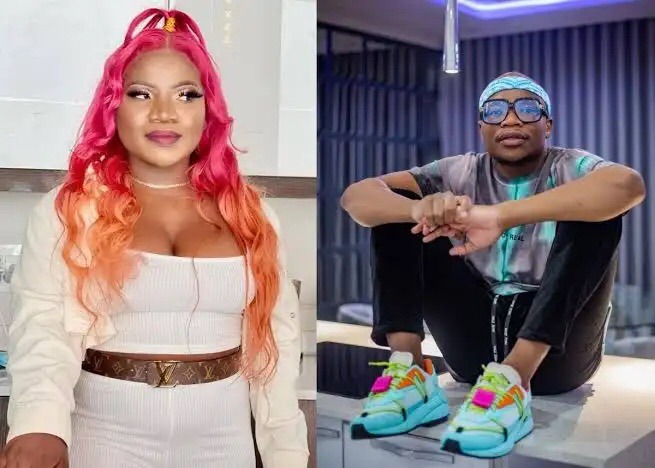 The answer of either Makhadzi or Master KG to the rumors has likely been something that practically the whole population of South Africa has been waiting for.

After getting back together a year ago, Master KG and Makhadzi have reportedly made the decision to go their separate ways, as was reported by a number of credible sites, including Sunday World, earlier this past weekend. 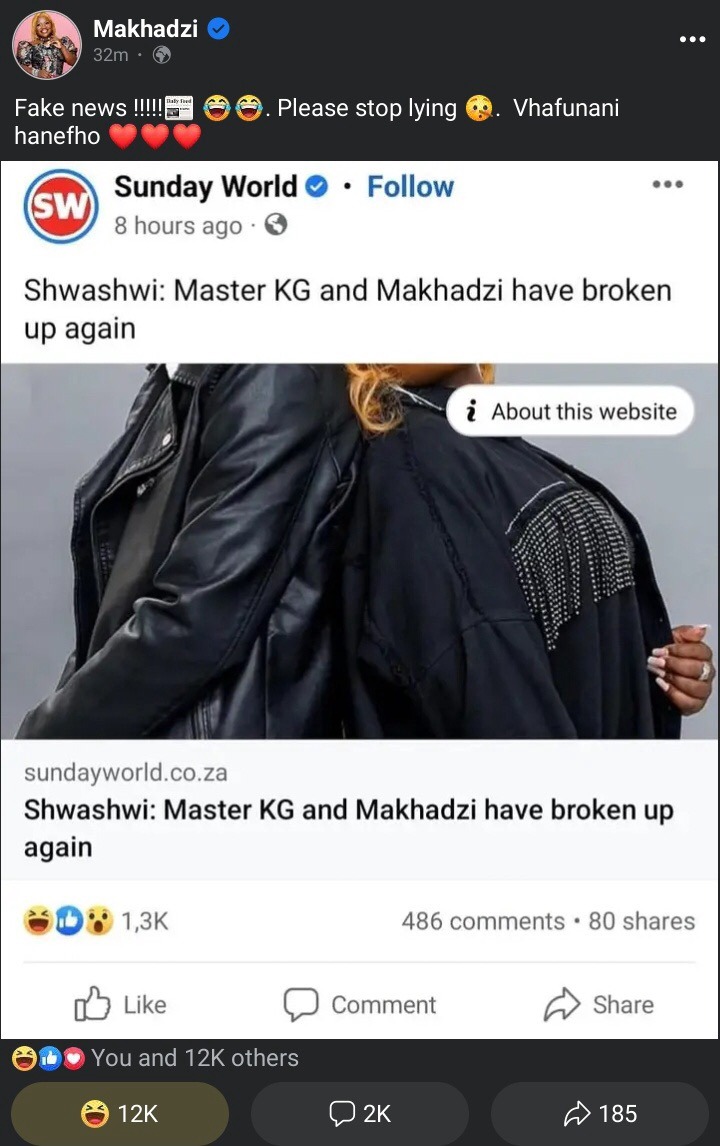 On the other hand, Makhadzi has scoffed at those rumors and referred to them as FAKE NEWS while posting on social media. She went on to say that the newspaper is spreading lies about them in their articles. 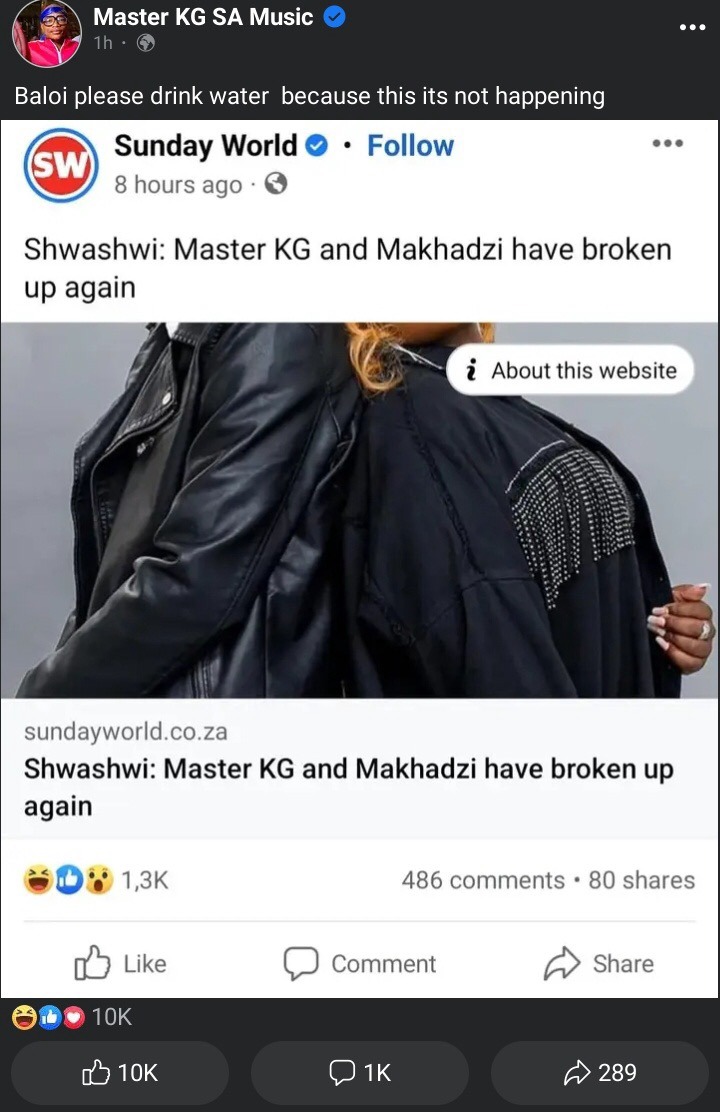 The news that the Limpopo pair are still together must be music to the ears of those who adore them as a couple.

The news that the couple, who are widely considered to be one of the most beloved couples in South Africa, had decided to end their relationship has caused many people's hearts to be broken.

The fact that famous people are speaking up and setting the record straight is really quite heartening.