By Miss_Simbi (self media writer) | 23 days ago

South African influencer and club host Faith Nketsi received a multi-million-anniversary gift from her rich boyfriend. The two have been dating for a year and they have kept their relationship a secret. They have been posting snippets of each other which made it easy for their followers to figure out that they are seeing each other. Faith is dating Nzuzo Njilo a very young probably in his early 20s businessman owning several companies. His father is the Mayor of Msundusi Themba Njilo in KZN. Nzuzo is the owner of Njilo Trucking and many other businesses.

The popular influencer rose to fame when she and her friends formed a twerking group called Protwerkers, she has managed to keep her fame since then. Faith has dated wealthy men including international celebrities and they have all showed her expensive gifts in the past. The Range Rover Luma she was driving was also bought by her ex-boyfriend James. Nzuzo probably didn’t like that and decided to upgrade her. 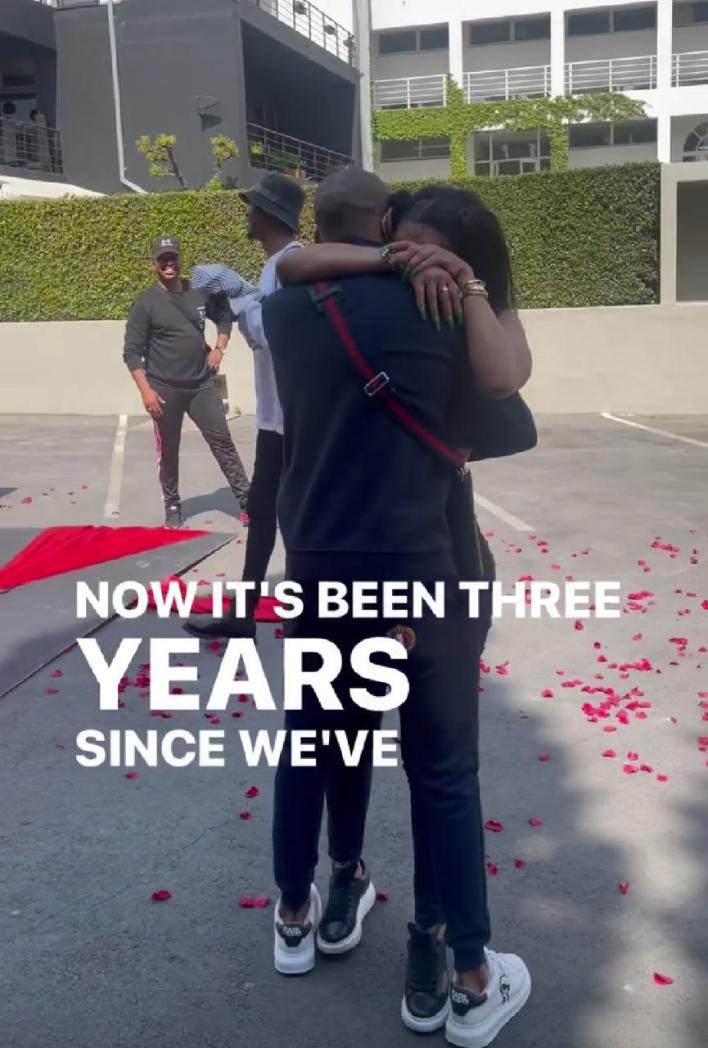 But it seems like South African men are not impressed with the surprise that Nzuzo did for his girlfriend Faith. 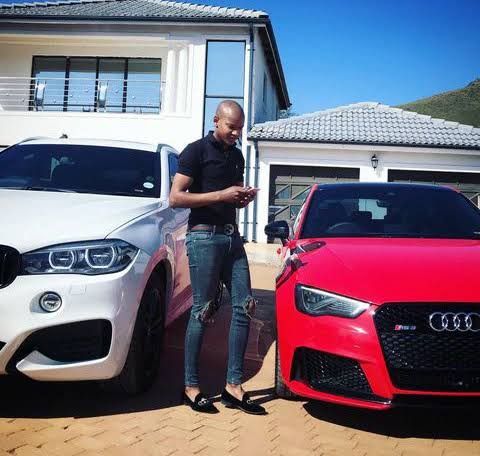 Content created and supplied by: Miss_Simbi (via Opera News )

Reasons celibacy is being practiced in romantic relationships