Ndivhudzannyi Ralivhona is a South African singer who is best known by her stage name Makhadzi. She was born and raised in a small village called Ha-Mashamba, Venda, Limpopo which is found in the outskirts of Thohoyandou town in Venda.

She first rose to fame after releasing the songs Tshanda Vhuya and Matorokisi, which made South Africa take notice of her talent. 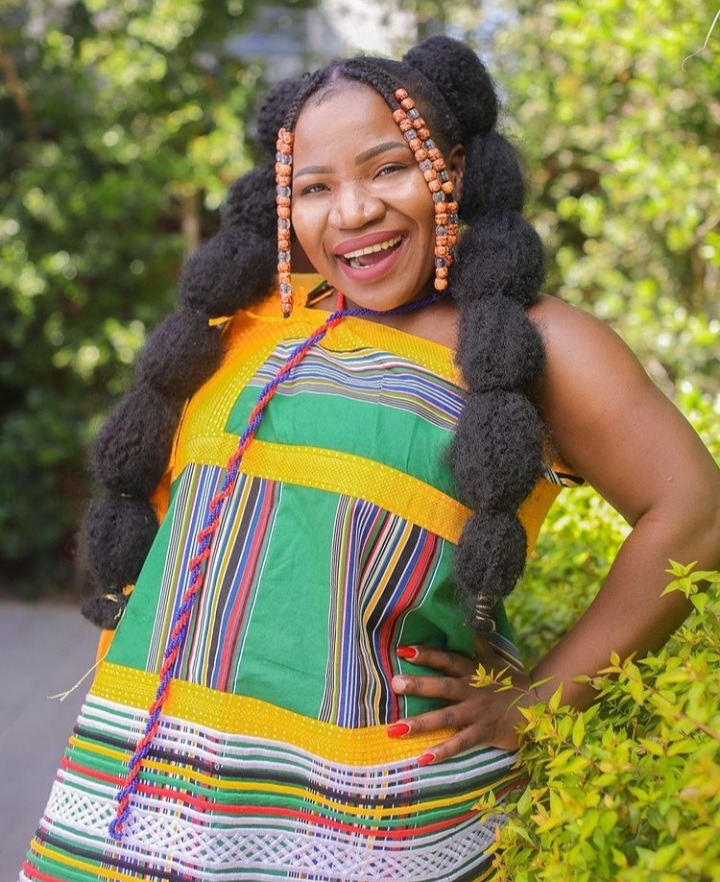 Her first studio album, Kokovha which means Crawl further cemented her place in the hearts of South African entertainment lovers, as it debuted number one on the iTunes albums charts back in 2020. While singles in that album Amadoda, Mphemphe, Kokovha, and Tshikwama topped various charts in the country and Africa as well.

The 25-year-old singer holds a degree in Public Relations and is currently studying drama, while her singing career started at the tender age of 12, where she used to perform at Taxi ranks, getting money from people's offerings. 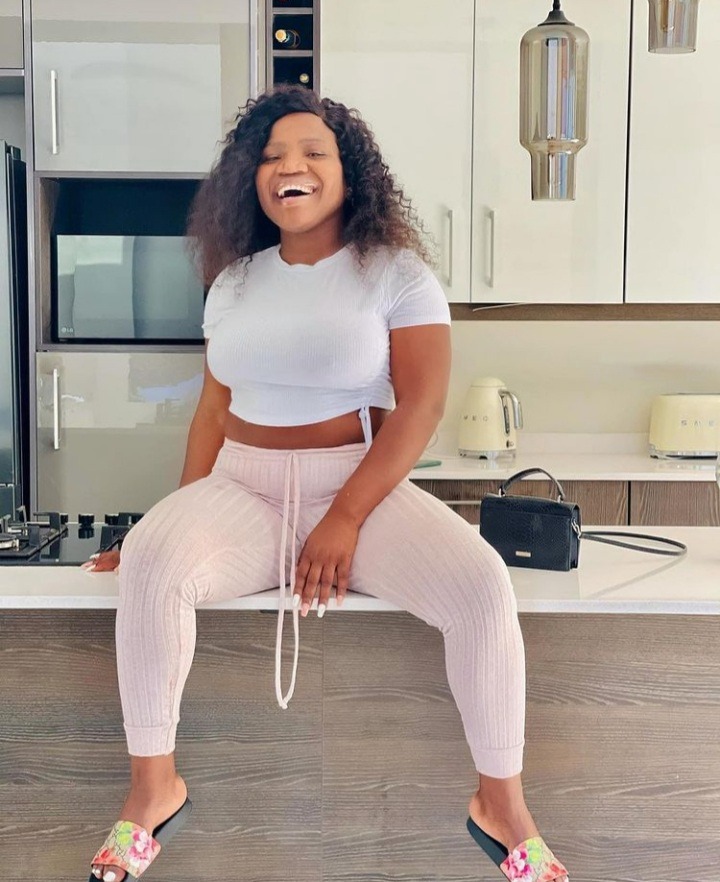 She first got her break back in 2019, where Master KG featured her on a song titled Tshikwama which was released off the well-known album, Jerusalema.

Before releasing her second album, Queen of Africa, Makhadzi's first album, Kokovha was named the most-streamed album on Apple Music and was also certified with a Gold plaque. 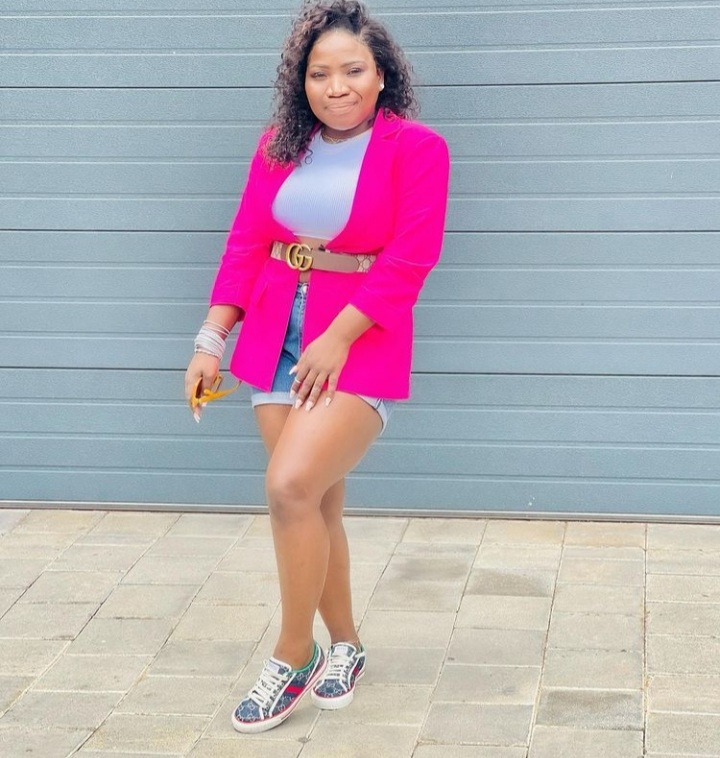 Her second studio album, Queen of Africa which was released in September this year has already received a platinum plaque, and also gained her world recognition as she is set to perform in the United Kingdom and the United States of America next year in March and April.

The award-winning musician was spotted earlier today with Viggy and Virginia Qwabe(Q-twins), and after they confessed their love for each other, they kissed. The singer shared the video clip on her Instagram story @makhadzisa. 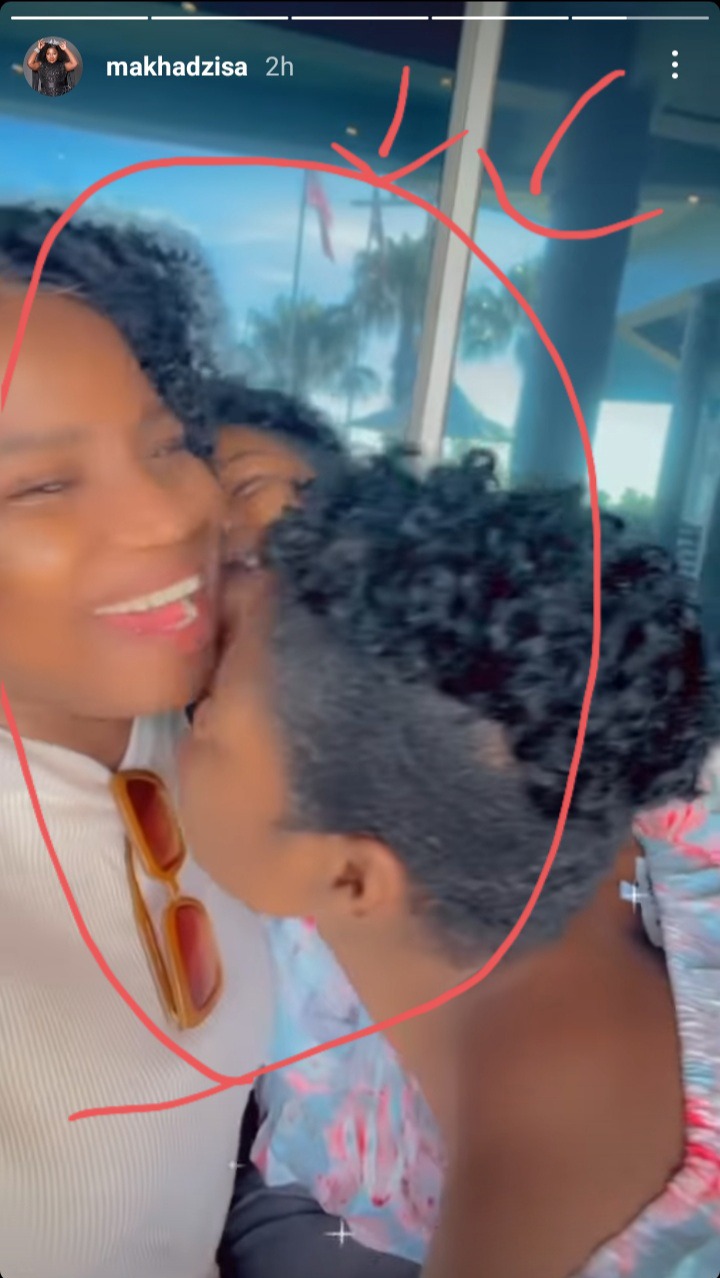 I think people will read too much into the kiss given the recent rumours going around, saying that Q-twins may be seeing each other, but I think there is nothing to read there because the kisses were not that intimate.