A dark cloud for the South African entertainment industry after the well known actor Patrick Shai who has committed suicide in his garage at home. 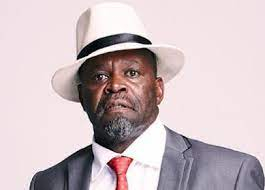 The sadness passing of Mr Shai has left the country in shockwave were South African citizens sending thier condolences massages to the family and still with no reasons on why he comminted suicide.

His death was confirmed by Mr Shai family and has asked the media and citizens of South African to give them time to mourn in the process of healing in desprate times.

Mr Shai is know for his role he played on television as an actor from Zone 14 and also played many characters on the screens.

SA citizens flawed to social media on Twitter sending message of condolences to Mr Shai family having lost one of their own members. 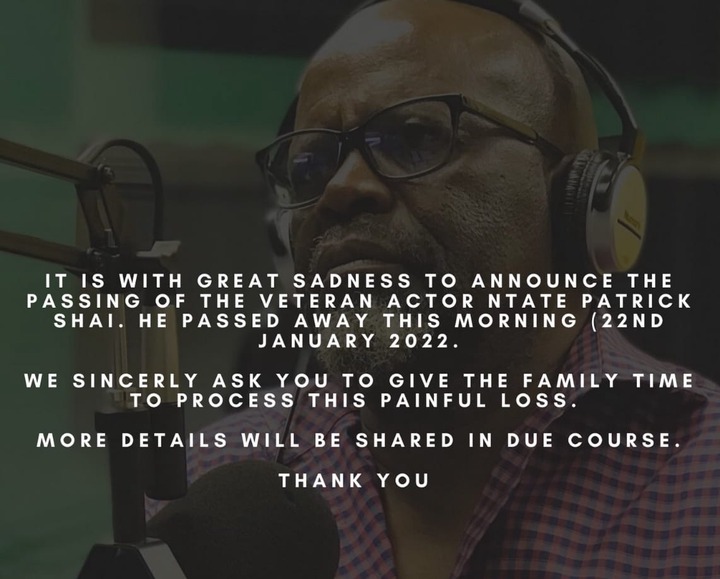 The death of Partrick Shai is seen as an act of depression following a video he posted online sendimg a massgae to "Mufasa".

In the video he sent an apology to the family and to all South Africans of the stunt he pulled against Casper Nyovest demanding a celebrity boxing match. 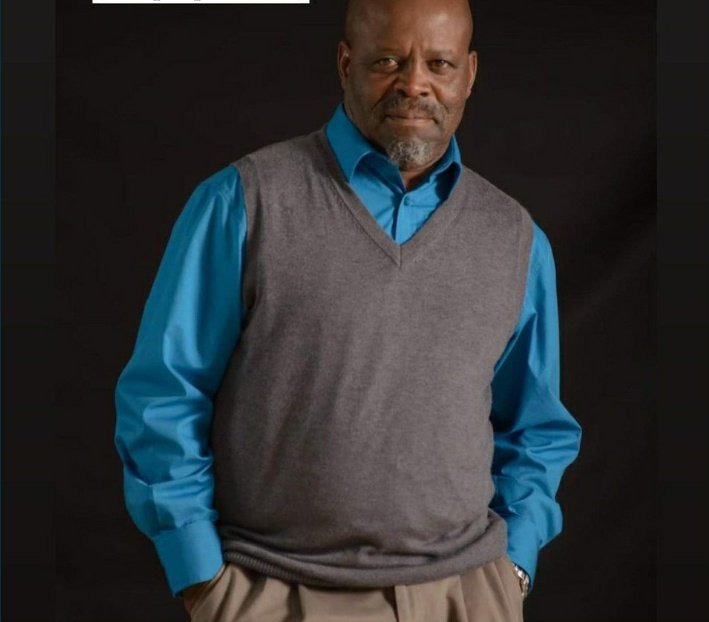 Mr Shai family remains in grieve as they expect peace and not interruptions and detalils of his ceremony are yet to announced.