Mabuyi From Isibaya Has Joined Skeem Saam In Real life

Samukele was devoid of a job with the cancellation of Isibaya.

Isibaya's 20:30 time slot was vacated because Mzansi Magic decided not to renew their contract with the show at the last minute. People were bored with the show, despite it being one of the most popular on Mzansi Magic at the time. The plot seemed to be the same every time, with various characters playing the same roles. 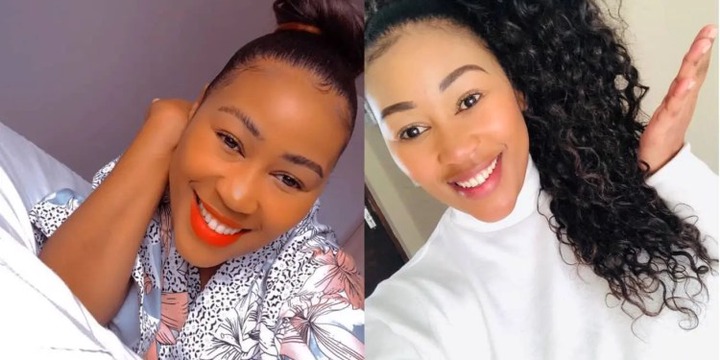 There came a point in time when the show's viewership began to decline. Instead of renewing their contract for 2020, however, the channel refused to renew the show's deal for 2021. Even though some fans of the show were dissatisfied, they realized that the show wasn't as engaging as it previously was.

Fans and actors alike were upset by the abrupt decision to end the show, but so were many others. The cast was left without a job and had to start the audition process all over again. However, it appears that the majority of them are thriving.

The show Skeem Saam is a tremendous hit in South Africa, and now Samukele Mkhize is a regular cast member. In spite of her education, she dreams of being a successful businesswoman. At some point in the storyline, Samukele's character will be linked to Lehasa in some way, whether as a hustler from KZN or a nurse. 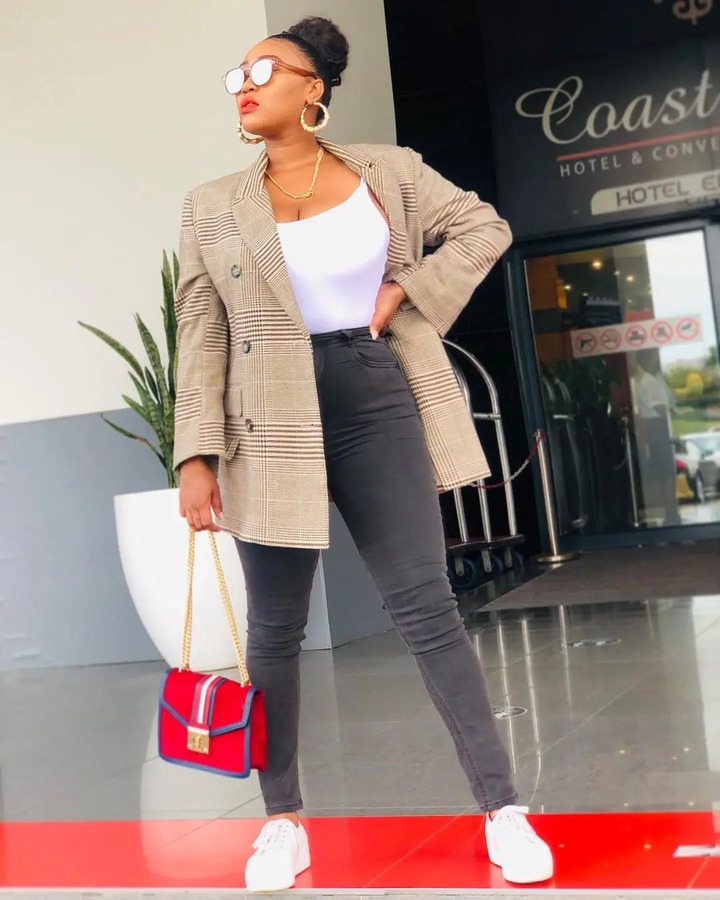 Samukele's decision to join the cast of Skeem Saam isn't a surprise because she is a good actress. However, she is also a talented vocalist, but she has never been able to connect with that aspect of herself, despite her deep passion for music. Life isn't always what we expect it to be, and in many cases it's much better than we could have ever imagined. She's a great actress, and she'll fit right in at Khwezi's place.

Modern homes are the best, see how you can renovate your small apartment into a beautiful townhouse