Rest In Peace:Best Of Menzi Ngubane In Television. 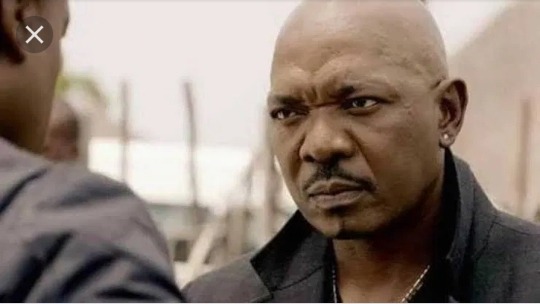 We have lost yet another great talent in South Africa. Today we are very sad to hear the news about Menzi Ngubane passing away.

Menzi was most loved for his character as Sibusiso Dlomo on SABC1's Generations but his acting career started in 1987 when he played his first character, Cijimpi ,on television series Kwa Khala Nyonini. 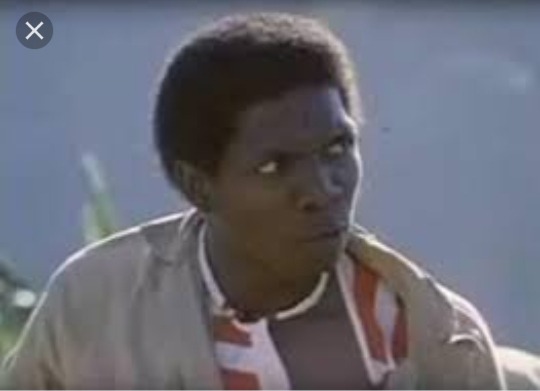 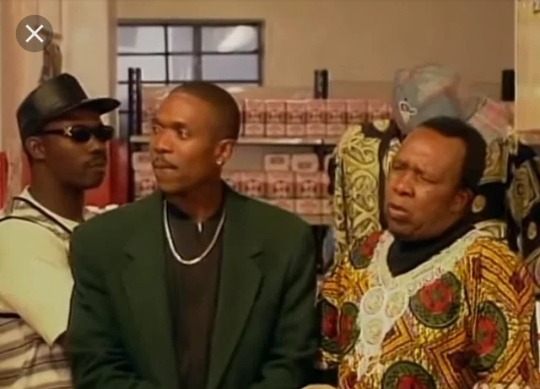 He played Mazwi on another television series uBambolwami and was won the Best Actor in Avanti Awards because of that character. Ngubane was also on Gaz'lam as Jerome. 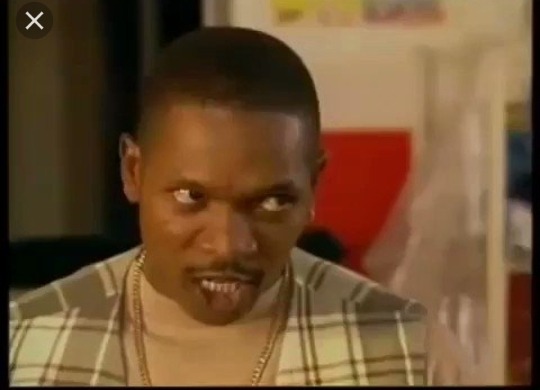 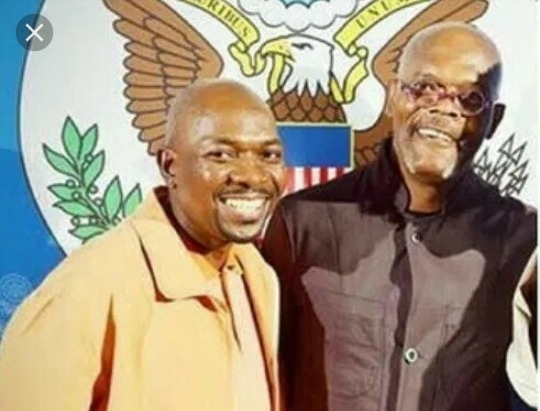 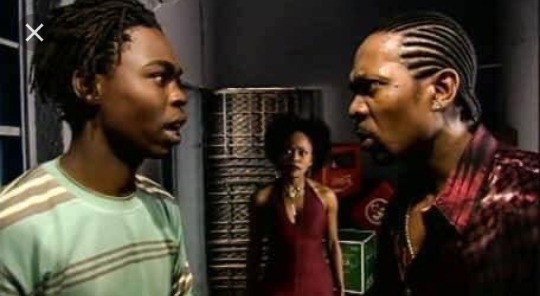 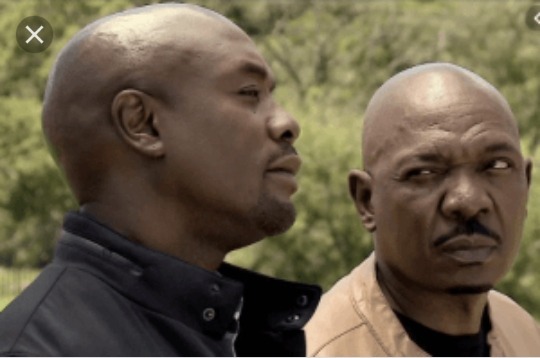 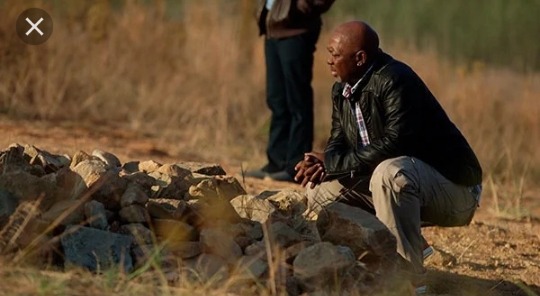 Menzi played along side Samuel L. Jackson in the movie Country of my Skull. After he was fired from Generations with 15 other cast members, Menzi joined the cast of Ashes to Ashes where he played the role of Detective Nkonzo Mazibuko. He also a part of another e.tv series, Gold Diggers as Patrick Gumede.

We last saw Menzi Ngubane on our television screens when he left Mzansi Magic's Isibaya to join The Queen but due to his illness he never made it to the show. 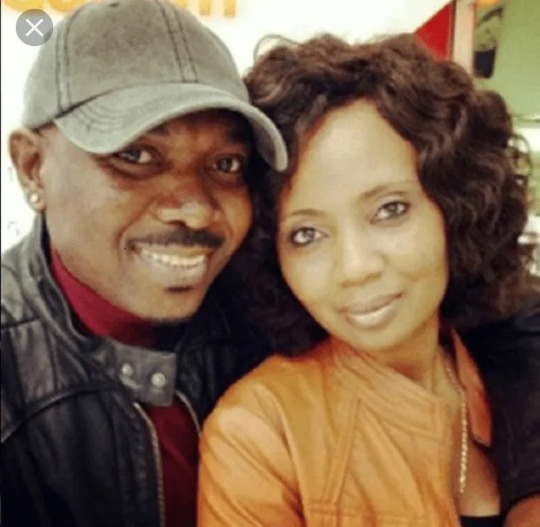 Menzi suffered a kidney failure and a good man donated one of his kidneys for him. Unfortunately he died more than 6 years later. He left behind his wife, Sikelelwa and two daughters.