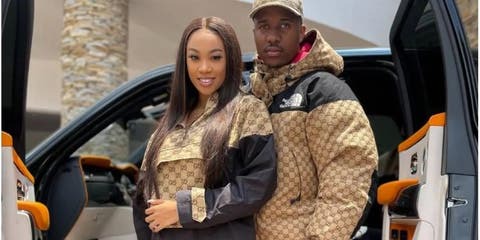 On the 17th of January 2022, the one-month anniversary of Andile and Tamia Mpisane, we made a shocking discovery about the marriage of Andile Mpisane and Tamia Louw. As a guy who enjoys the finer things in life, we would’ve expected a lavish proposal in a foreign country under a sunset or stars but, it seems Mr. Mpisane proposed over text. 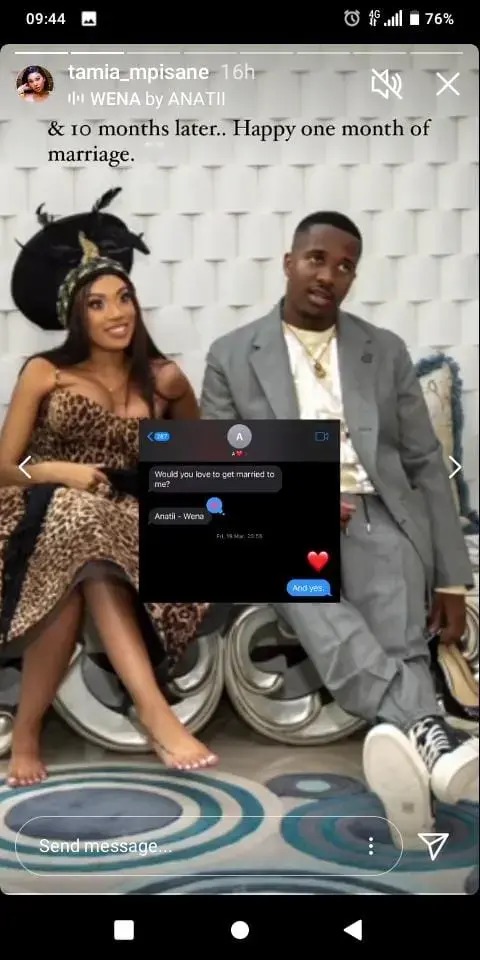 How long have they been together?

Tamia has shared that now that they celebrate their first month in marriage, they have been in a relationship together for ten months.

How long was Andile’s and Sithelo’s relationship 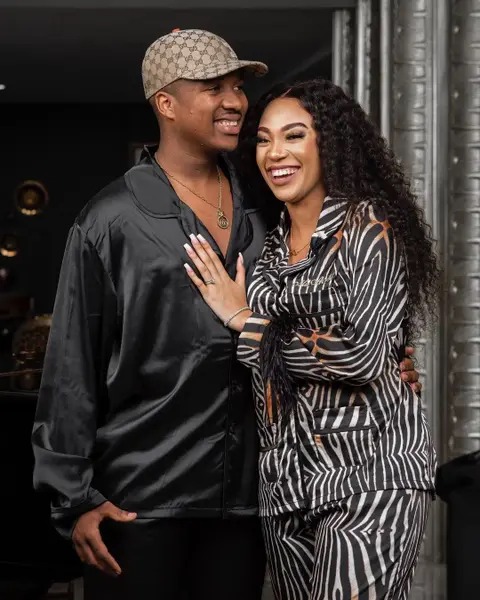 Remember that before the wedding of Andile and Tamia, we knew Andile to be Sithelo Shozi’s boyfriend and baby daddy, but it seems that Andile was simultaneously seeing both women in 2021; this means that Andile started cheating on Sithelo with Tamia in 2021 after four years of being together.

Sithelo and Andile’s relationship in April 2021

In April, Sithelo posted an image of herself getting 1000 red roses from Andile’s G-Wagon car boot, and the roses were a random gift to her. Now we ask the question, were those roses guilt flowers or a genuine gesture from the Royal AM chairman?

In July 2021, Sithelo gave birth to her thirst child, Lukiwe “Coco” Mpisane. When she gave birth, Andile and Tamia were already four or five months in a relationship together, and Sithelo was unaware. In June or July, Sithelo reminisced of her baby shower, the presence of her family and friends there also thanked Andile for being in her life.

A man will indeed settle where and when he wants to settle. Quite frankly, the country is still shocked at how he chose another woman over the mother of his children but, Andile is more in love with Tamia, which is why she’s his wife.