Will there be a wedding at the Khoza mansion?The Queen [Opinion]

By Mandosi (self media writer) | 4 months ago

Brutus Khoza character on the Telenovela The Queen has always been portrayed as some who is strong minded and doesn’t want to commit to any relationship,which is why his children and family aren’t staying with him as he doesn’t want them to be in his presence everyday.Even when his sons tried to connect with him by trying to come and be in his world he has always sent them back or away.Which is ironic compared to how he treats Shaka one would think that Shaka is his one and only son. 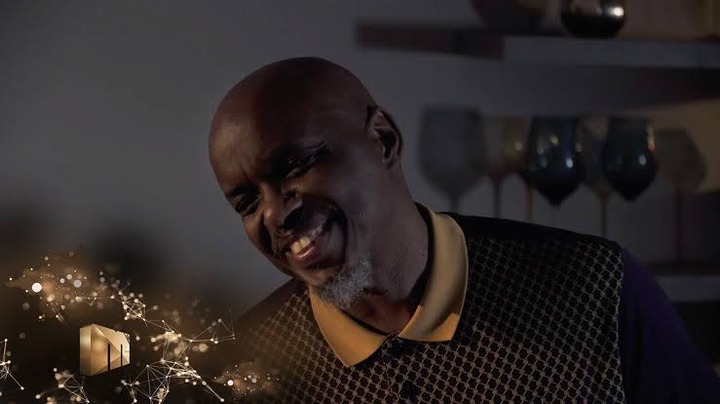 Infact no one can convince Brutus besides Shaka they have a father and son relationship and they are inseparable they understand each other so well.He also has never been able to speak openly about his love life as he has a mind of his own.However things took a twist with the arrival of Noma on the Khoza mansion at first they were fighting like cat and dogs.Brutus protecting his family as he was suspicious of Noma and her intentions.That also quickly took another turn as they ended being a couple which surprised everyone. 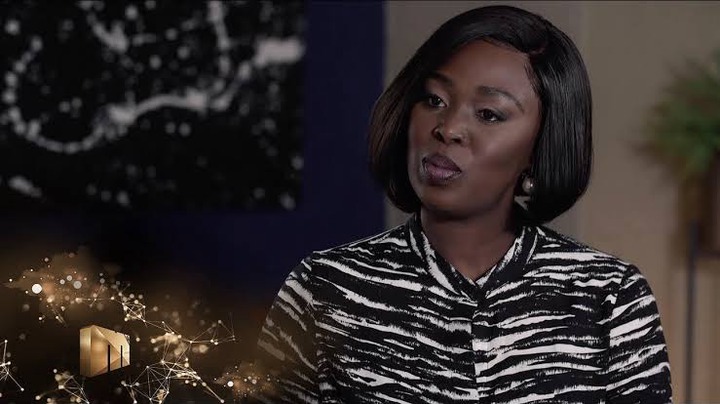 That was also short lived and by judging how Brutus character has always been portrayed everyone knew that he would hold a grudge towards Noma for as long as he lived and yet again the writers and the producers of the Telenovela made a twist on Brutus character which wasn’t expected by any of his fans. 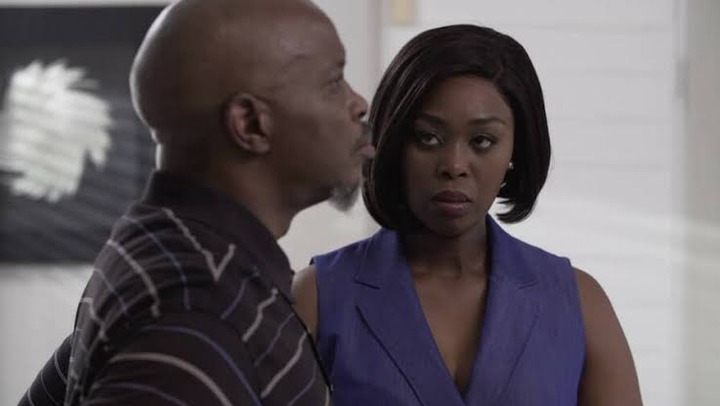 Does this mean Brutus is inlove with Noma? Will he marry Noma and live happily ever after? The last episodes have revealed a side of Brutus that no one could have guessed.Does this mean Buovungane has found the love of his life?Will he be able to be the Brutus Shake spear and how long will this last? 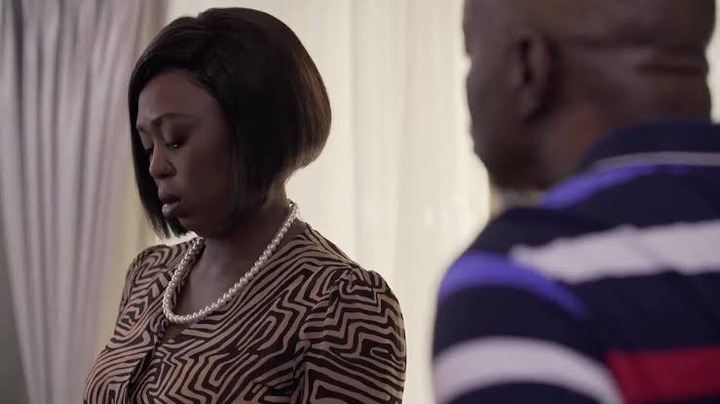 However the writers of the Telenovela The Queen are teaching or showing that the power of love can change any one even the hardest hearts they can turn soft and forgive easily.Let hope this phase will last longer in their lives.

Do you think Noma and Brutus would stay married if they would tie the knot or they should remain in married?