Lady zamar she is never gonna bounce back to fame after this. opinion.

Its such a shame that with a voice like Lady Zamar and her song which once made people dance all night they still are not accepting her for her cruel accusations against Sjava. The Singer has been off the spotlight for a while as she was in a court case with sjava and she accused him of raping her. People furst believed her mostly her fans but as also Sjava is a musician also he had his fans also who believed in him and walk with him throughout the whole allegations.

She recently posted a picture 17 hours ago saying she got the sauce but the twitter users want to disagree because she can't have the sauce and want to end someones career life doesn't work like that. Here is the photo she posted indeed she is still beautiful and her voice is still functioning. 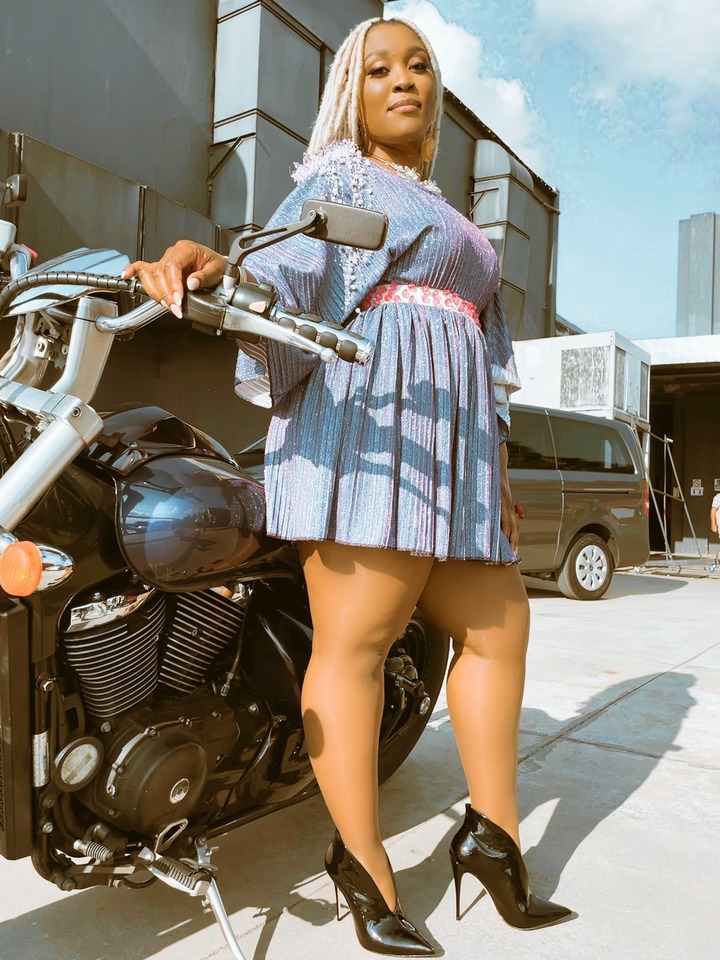 Lady Zama la sauce, when she posted this pictures a lot of comments were not so good as some say that when you get ready to date her you better have a good lawyer and not only that but you should not be afraid to go to jail. Since she almost ended sjavas career she might have stopped it for a little while but she can't end it. She accused him of raping her and at that time they were lovers and living in a County like South Africa Gender based violence is a huge crime at this time.

If you were once a Lady Zamar fan are you still one? Do you believe she has honestly?

She almost ended sjavas career do you trust her again that if she got an opportunity she would still want it to squander.

Here are all the comments that came after her photo which posted and people really are still shocked.

Qwabe twins are allegedly dating each other. Opinion