Rumours continue to flood in as people believe Israel is dead.

By Current_Affairs_SA (self media writer) | 8 months ago

Yesterday a lot of people woke to a Facebook post that said that the iconic actor Israel Matseke-Zulu has passed away and people went on and spread the news as it was never confirmed by any reputable news site that Indeed the Gomora actor has passed away. So far it seems that there hasn't been any news about him being dead, a lot of people seem to have already concluded that he has passed without any confirmation.

“Israel battled with gangrene for a long time which prevented him from walking and working.”

“His obituary has not been released by his family. Israel Zulu was an amazing and brilliant writer, vocalist, and artist.” 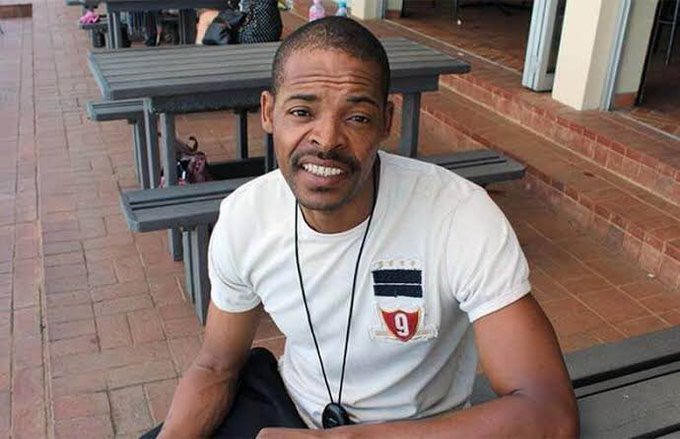 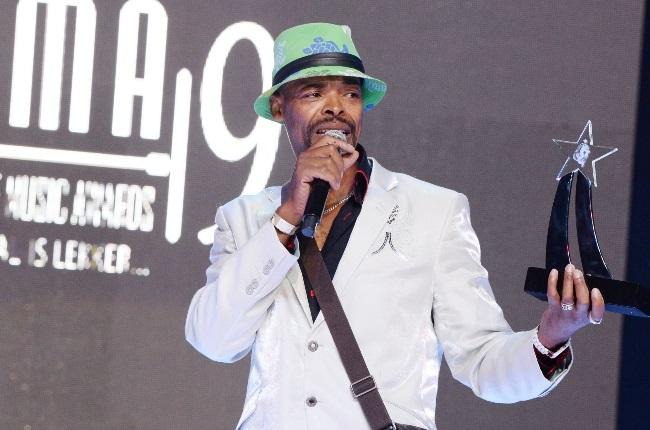 If you didn't know who Israel is, well, Israel is a South African actor who has been featured in a lot of South African films and tv shows such as Gomora and the movie "Jerusalema". He is typically known for playing the criminal in most tv shows that he is found in.

Well, according to an article published by naijacampusjams.com before all this came into the light there was news that he had to stop shooting with Gomora due to his physical condition, so maybe that may have fueled the rumours that he passed away. 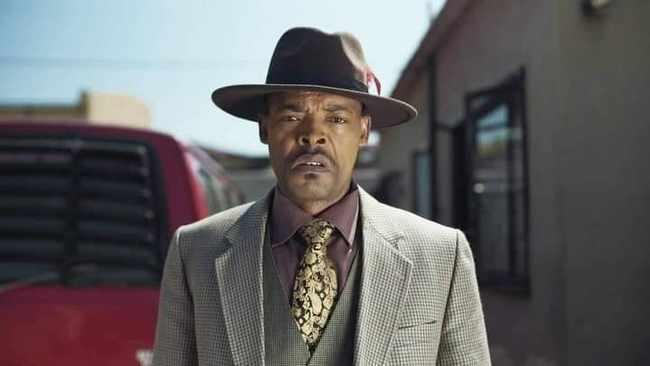 Well, it seems that we can rest assured because the award-winning actor is still alive and well, and this was confirmed in an article that was released by the South African.

Well, this just shows that we need to learn to start getting our information from reputable news outlets rather than from a Facebook page that doesn't even have a reputable source that backs up whatever they wrote about on their page.