It's Been 21 Years Since Backstage, Here's How The Cast Looks Today (See Pictures) 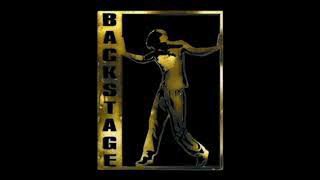 I bet you've heard of Backstage, one of South Africa's most popular soap operas of the early '00s, which ran for several seasons. Bottom Line Productions provided us with Backstage. Beginning on May 1, 2000, the show would remain on eTV until July 6, 2007... seven years later.

You may not know this, but Backstage was a television series about a fictional institution in Johannesburg, South Africa, named "Vulindlela," which was attended by young performers.

Basically, the show depicts a diverse group of kids who all have a love for art, despite their differing backgrounds. While trying to be the best performers, the protagonists in the novel face several difficulties. Musicians, dancers, and filmmakers make up the majority of the participants in this group.

Additionally, the series focuses on the students' personal life in terms of dealing with love and passion for art as well as treachery throughout the plot of the series.

Head of Vulindlela College, Ipeleng Theledi, struggles with the pressures of operating a school and getting involved in her pupils' personal lives. Katlego Rathebe, Naomi Singh, Sebastian Young, Charmaine Jacobs, and Keketso Chaka are among the professors who support her.

On the backstage, these are the 9 actors and actresses. Compare these two photos taken in 2000 and today: 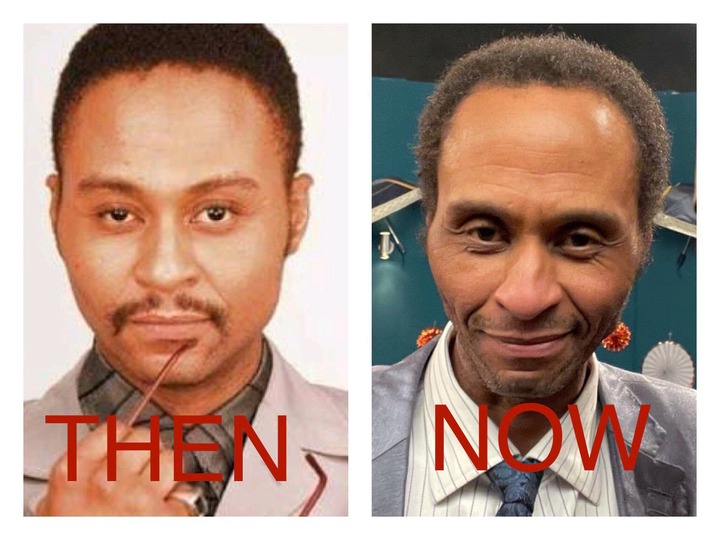 Carlo has acted in a variety of roles over the years, not just as the Duke. A Place Called Home's "Hudson" and Generations: The Legacy's "Sello" 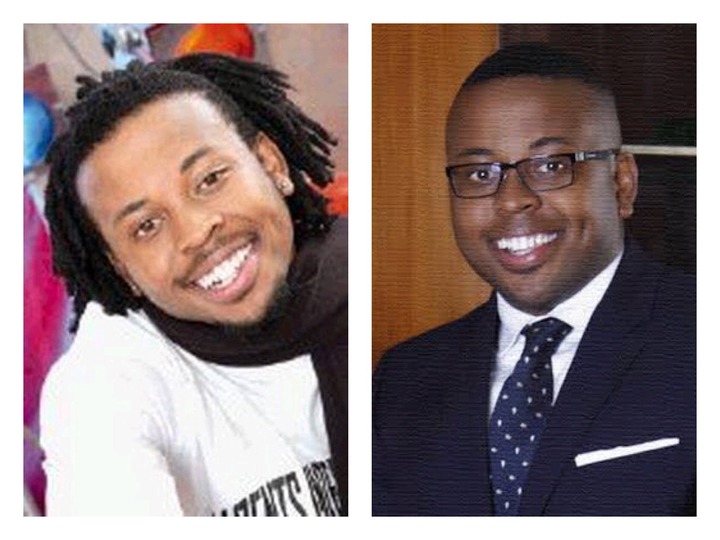 The "Chippa" persona and songs like Wonke Umuntu with Mzambiya may bring back memories of him as a Kwaito star. Sowetan reports that he has since joined the corporate world and is now the chief operations officer of the Pamodzi Group. He has not been identified. 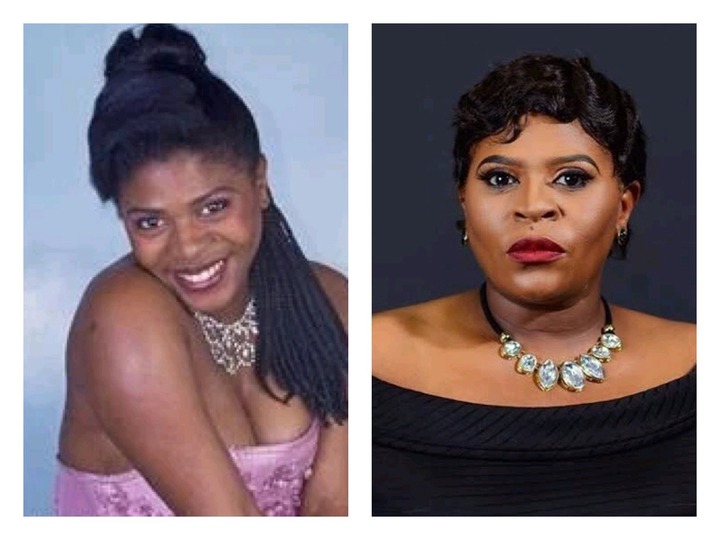 In addition to her role in Sarafina, Baby Cele has been in a number of high-profile films. As "Gabisile" on SABC 1's Uzalo, she'll be known to a new generation. 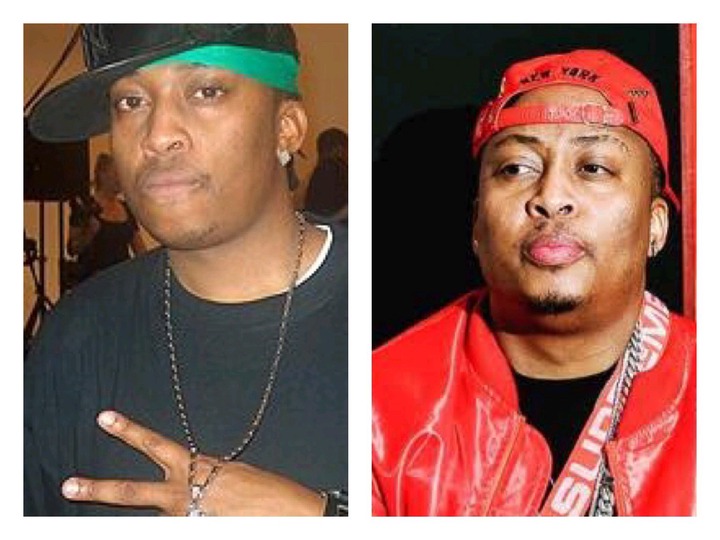 Speedy might be best known as a member of "Bongo Muffin," one of South Africa's most popular girl groups, but she has also appeared on Backstage as an actress. 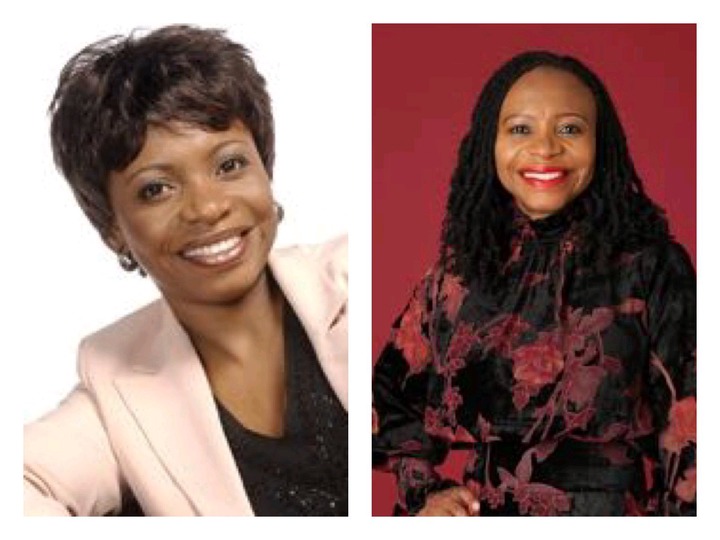 Grace transitioned from the world of acting to that of screenwriting.

KayBee is played by KB Motsilanyane. 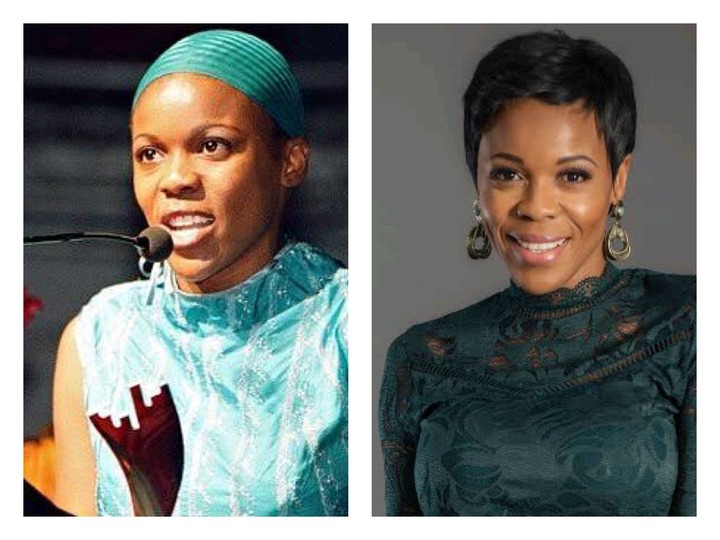 KB appeared on Backstage as "KayBee," a character she created for herself. After Rhythm City, she played "Lucilla Vilakazi" and "Lesedi" on 7de Laan. 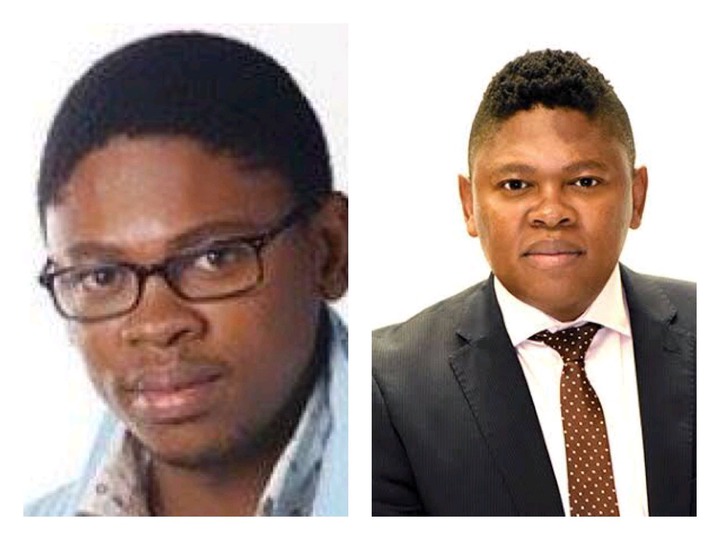 Among his many roles, Dini Nondumo played "Vuyo Nogabu" on the SABC1 soapie Generations from 2002 to 2005. Prior to that, he played "Tendai" on the eTV soapie Backstage. He is a South African actor, director, musician, and businessman. Dini have become sparse on the little acreen after several generations. 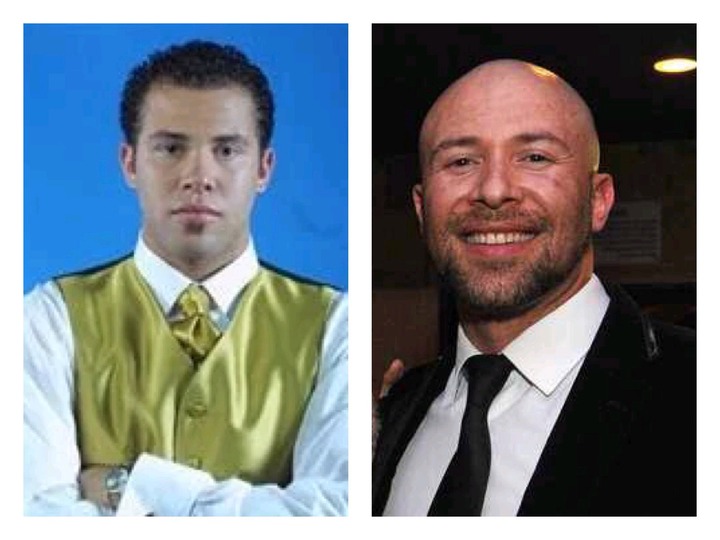 Although Clint had previously appeared in the character of Bradley Paulse, he hasn't been working as much lately. 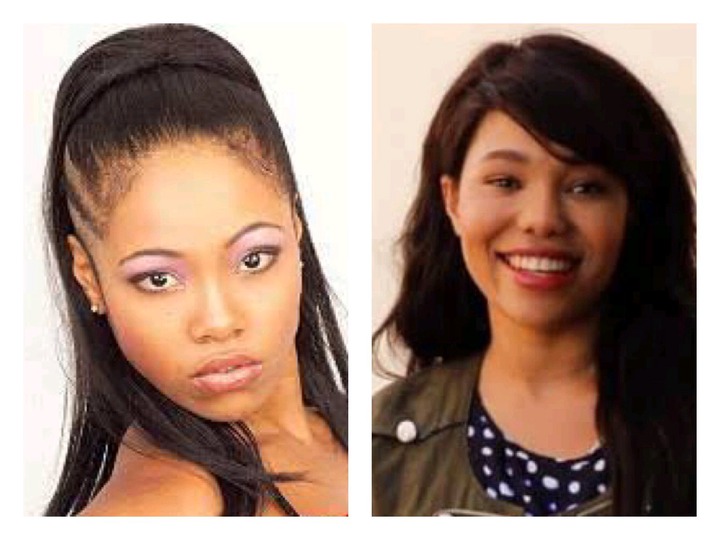 As a member of 101, which won season one of Coca Cola Postars in 2002, she may be recognized by the younger generation.

Pam later quit the band to focus on her acting career. For her most recent part, she was cast as Gail in Rhythm City's final episode on July 16, 2021, when the show ended its run.