The Queen Mzansi Actor SK Khoza Has Been Arrested 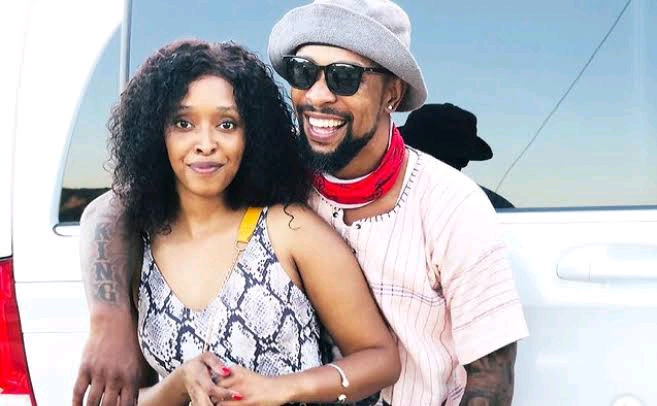 The Queen Mzansi actor SK Khoza has been arrested for allegedly beating up his partner in a domestic violence incident in northern Joburg. Khoza, who plays Shaka in The Queen allegedly assaulted his girlfriend Ayanda Hlongwane after a serious argument at her Fourways home.

This is in the wake of the trouble that they have been having on their social media accounts where we saw the couple exhibiting unusual behaviour on social media especially resorting to unfollowing each other and deleting each other’s pictures and then proceeding to changing their relationship status on their Facebook accounts.

So this is something that the media and the public has been following very closely and we didn’t know that it would lead to such an extent where physical altercation between the two would occur and someone would be injured in the incident, it is clear that as ordinary members of the public we didn't know the true nature of these individuals, the only person that we knew is the character and this is not someone that we really knew before. 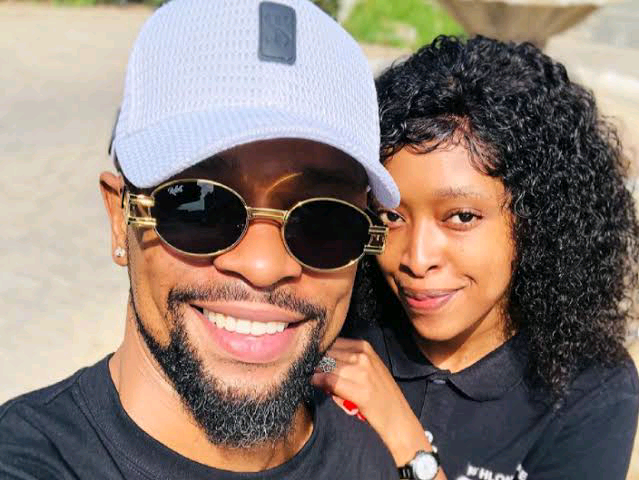 To do such things it seems like Khoza has been caught up in a lot of drama in recent years and it seems to have negatively impacted his relationship and that is why it has led up to such an incident where they were fighting and now they’re seemingly separated, it is unfortunate that the police had to intervene in such an incident and we cannot know for sure how long he has been doing such things.

This is definitely going to impact negatively on his work because media companies do not tolerate such activities and it is disappointing that he has done something like this, because he is going to give his superiors no choice but to let him go because then they will be looking like they are supporting the violence against women.