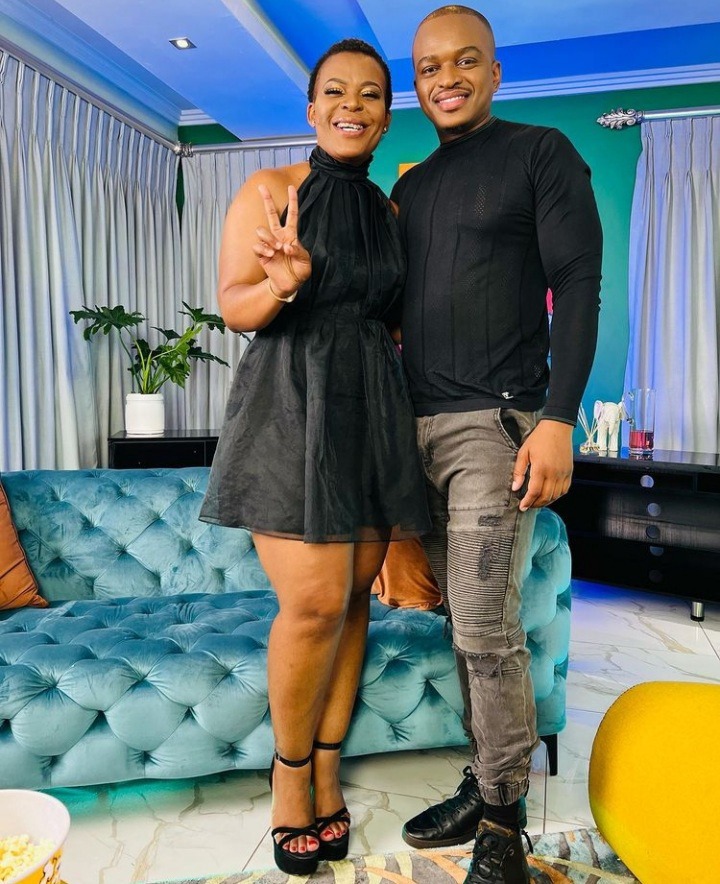 The controversial dancer who is well known for dancing in nightclubs and has been involved in many incidents that left many people in awe, and has recently accepted her ancestral calling of becoming a sangoma, and that sent shockwaves across the country.

Some of the controversy that she has been through is being thrown out of Zimbabwe where she was supposed to perform, but the Zimbabwean government decided otherwise and banned her from performing in the country which was followed by Zambia doing the same. 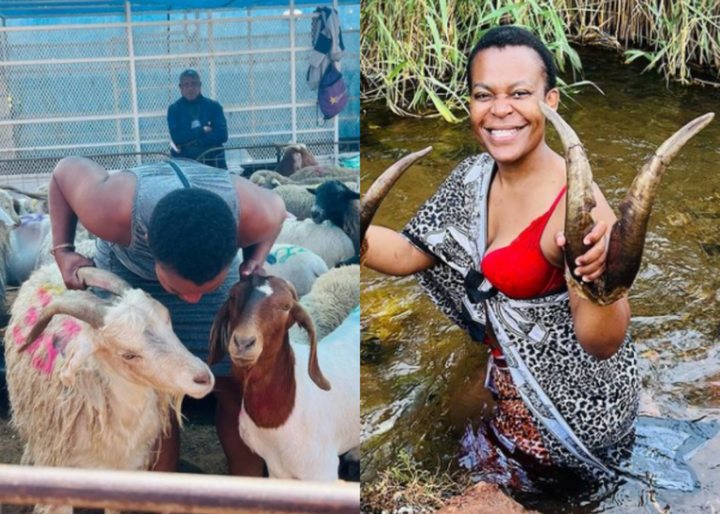 While shooting the upcoming Naked to Naked documentary that will be aired on Mzansi Magic she met another South African media personality who is also full of controversy Dineo Ranaka, the 38-year-old who is also a sangoma is known for featuring alongside her family in the reality show The Ranaka's which aires on Mzansi Magic.

Ranaka is also a well-known radio deejay and musician who is outspoken like Zodwa, she was recently suspended by Sabc radio station Metro FM after doing the Umlando Challenge on top of the tables and other office furniture. 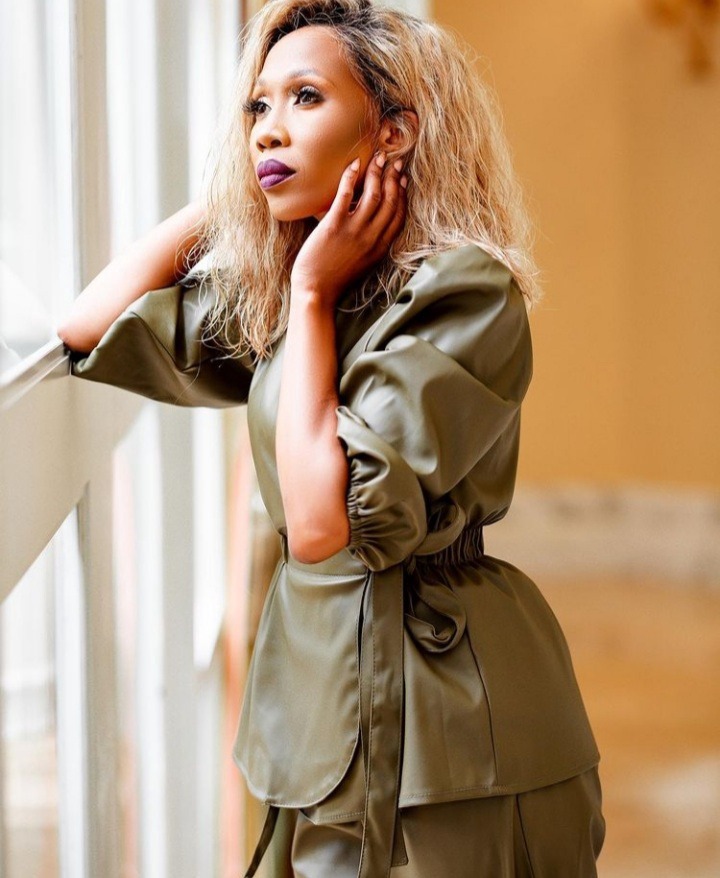 The two were spotted together at an event launching the new season of Naked to Naked and while there they decided to take pictures and videos, and Dineo posted them on her Instagram story @dineoranaka.

The two kissed and Dineo shared those pictures and videos on Instagram story. 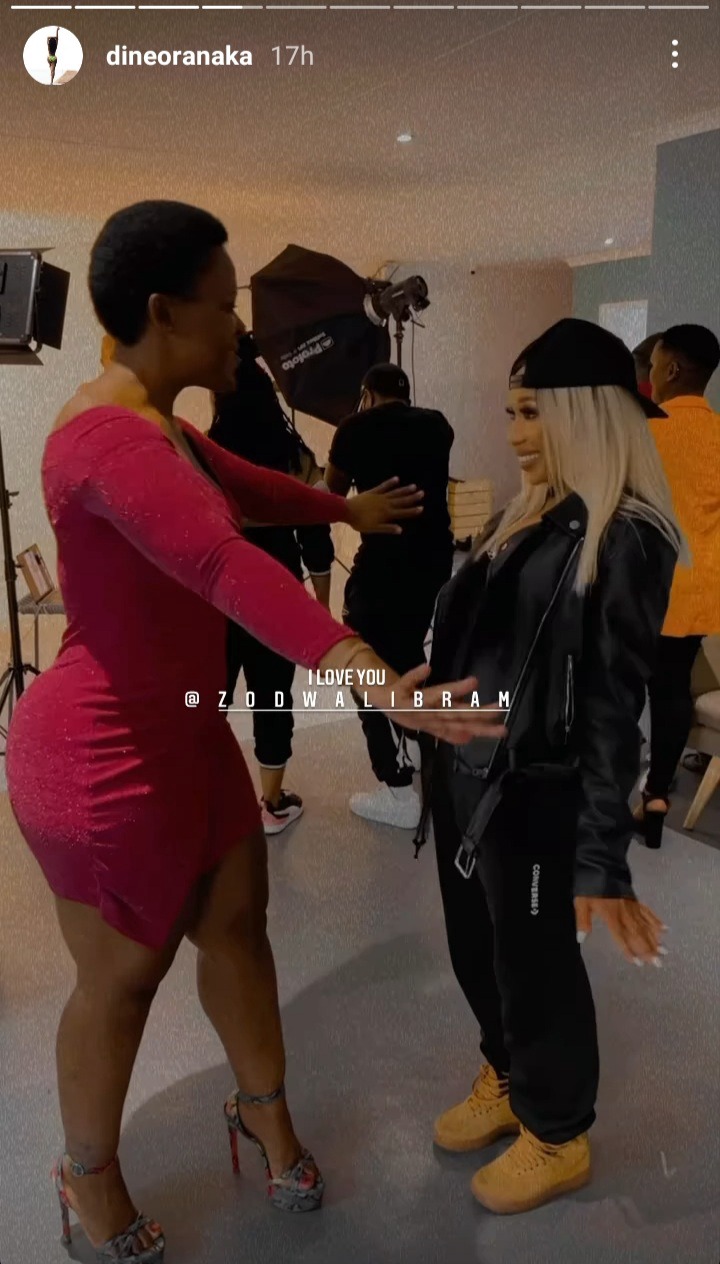 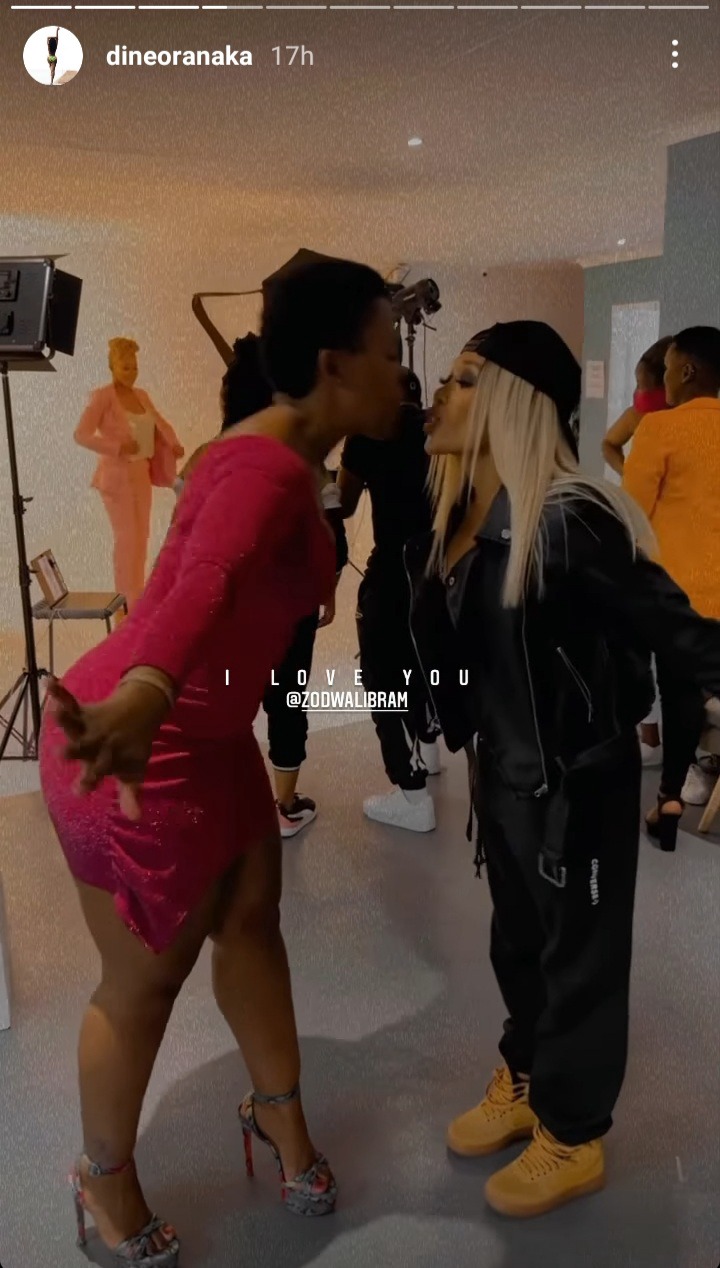 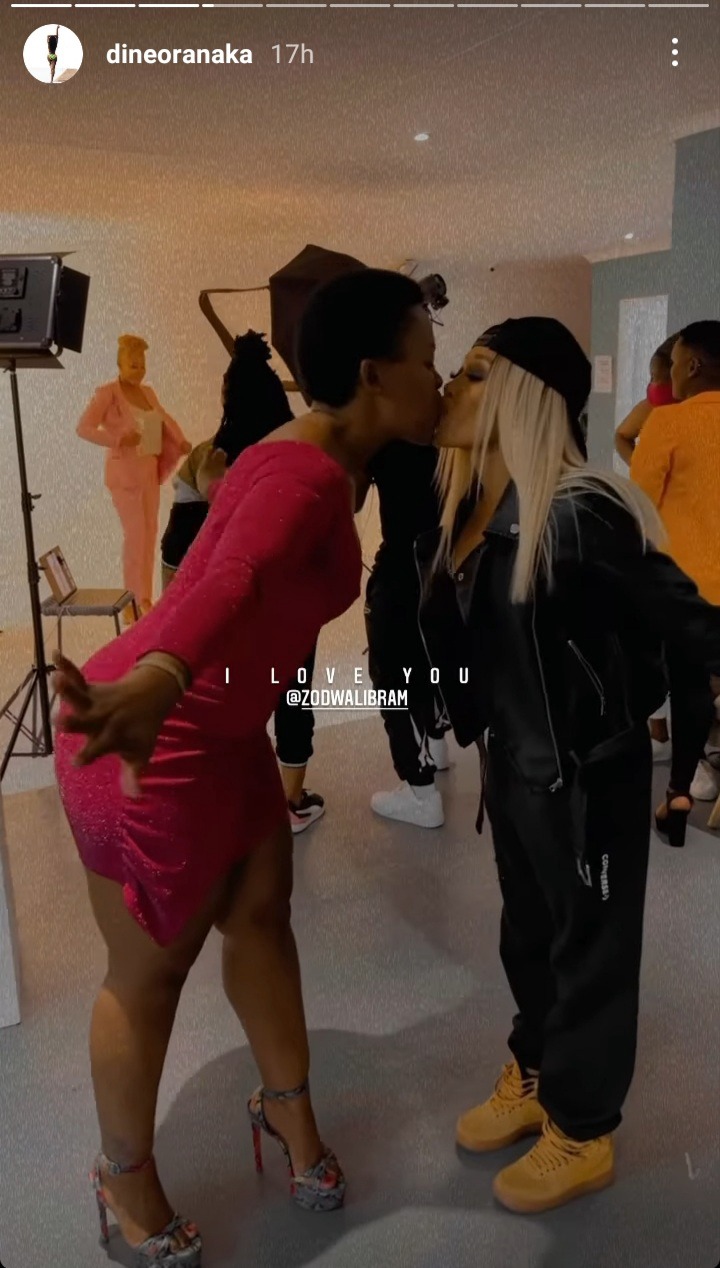 I think the two should be best friends as they share a lot more than they think, they both love controversy, are sangomas, and are not afraid to say what is in their minds even though it lands them in trouble.

But the truth is we love the controversy they bring to the South African entertainment industry.