By NduduzoNtuli (self media writer) | 4 months ago 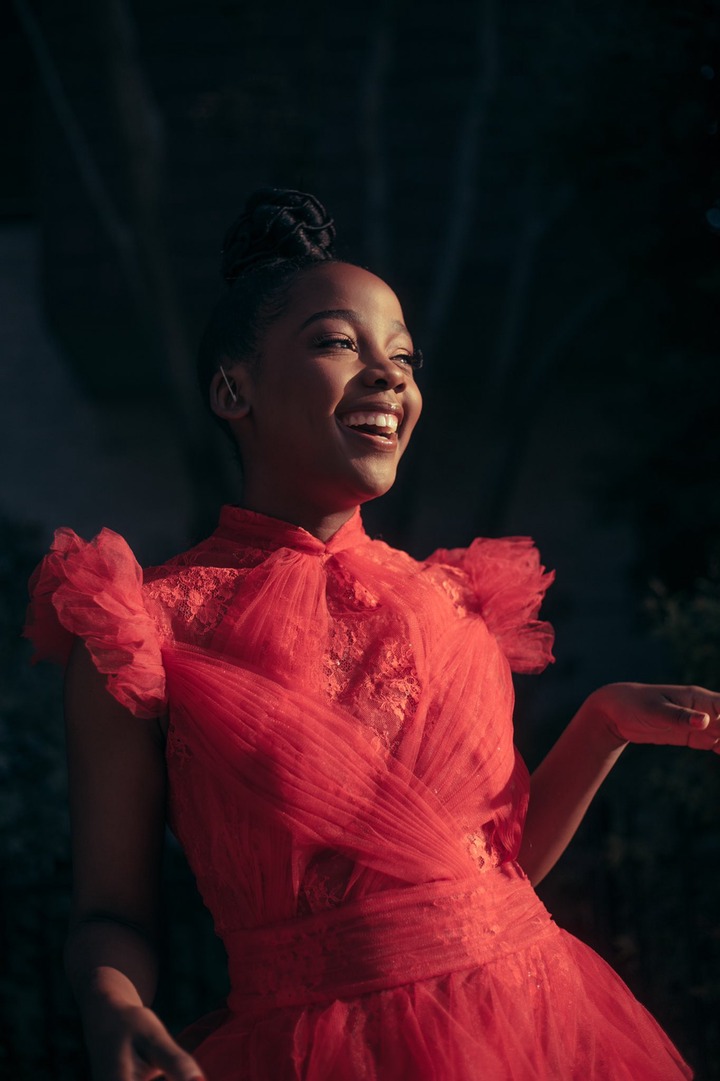 Thuso Mbedu recently bagged her first international award for her performance as Cora in the The Underground Railroad at the inaugural Hollywood Critic's Association awards. The award ceremony, which was held virtually on Sunday, saw the 30-year-old actress walk away with the TV Breakout Star Award. It shouldn’t come as a surprise that the intimates line Savage X Fenty is thriving especially now. In the WFH era, lingerie has proven to be a resilient category at retail, with stores reporting increased interest in both sexy and comfortable intimates and loungewear. Rihanna launched the brand in 2018 and it won instant acclaim for its embrace of all genders, body types, and ethnicities. The casting of real life customers in its advertising has added to its popularity. Via a deal with Amazon Prime, Savage X Fenty streamed two of its fashion shows on the platform. In this, it has unseated the Victoria’s Secret Fashion Show as the most mainstream bombshell runway show, promoting inclusivity and beauty in ways Victoria’s Secret long rejected.

On August 26, the pop star and business mogul officially announced via a teaser clip on Instagram that a third edition of her Savage x Fenty show is set to drop September 24, with exclusive viewing on Amazon Prime. Like its predecessors, this year's show will “combine fashion, dance, music and iconic architecture, highlighting the newest assortment of Savage x Fenty styles through subtle yet impactful scenic elements, lighting and filming techniques,” per the brand's website 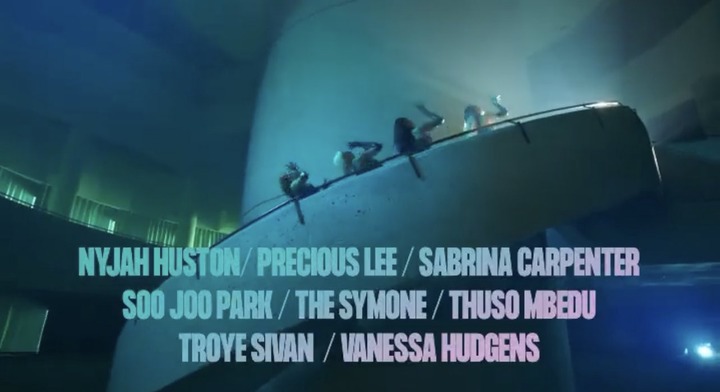 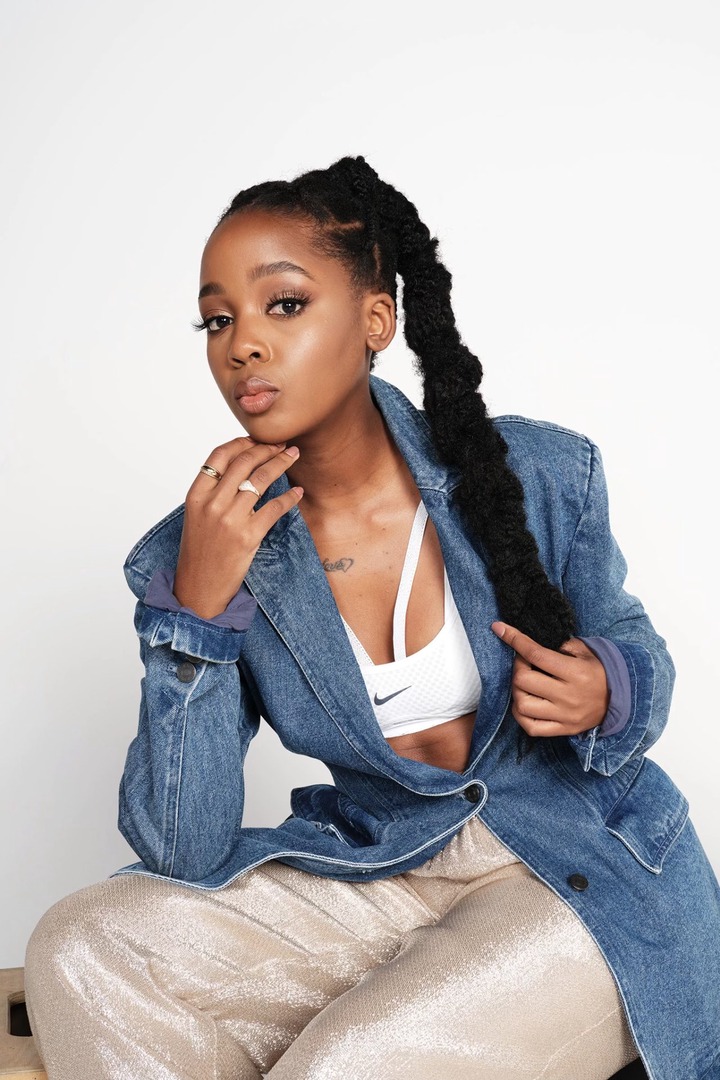 Thuso Mbedu is on another level, less talking but work results talks the loudest , I love what she has achieved quietly so. Thuso Mbedu is doing the most, she doesn't even have an ego imagine her agreeing to give Rihanna exposure and make time for Rihanna show, A whole Thuso Mbedu! That's amazing.

Content created and supplied by: NduduzoNtuli (via Opera News )