Vusi Nova sure knows how to move on, from Somizi now the young SAs influencer.

Vusi Nova the well known singer he matches the likes of Usher, people on twitter pr other social media they call him the Usher of South Africa because his music moves their hesrts and it calms them down, it allows them to fall inlove at most. Vusi Nova lives a very complicated sexual life he confuses everyone mzansi doesn't have an idea, on whether his straight or gay or his just playing for both teams. That's what a fan said on his comments asking those kind of questions because he/she felt the need to know his favorite singers sexual life. 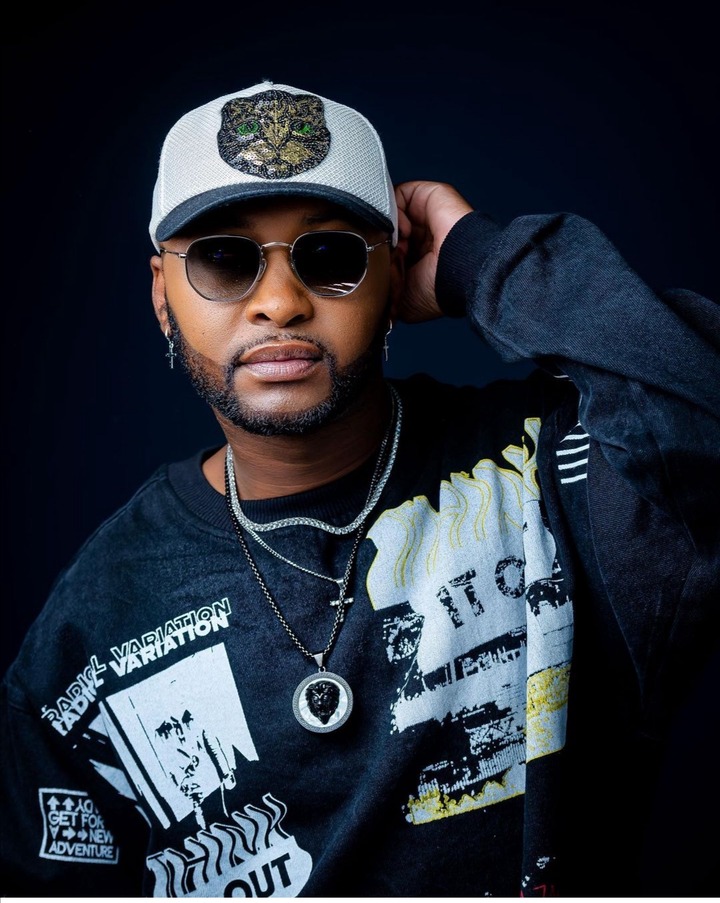 Vusi Nova in the previous months it seemed like he was falling for Somizi he would get him the most biggest cake like nothing compared to what Mohale, Somizis estranged husband got him. He would throw the biggest gala dinner for Somizi and Mohale would be nowhere to be found just Somizi and Vusi Nova. 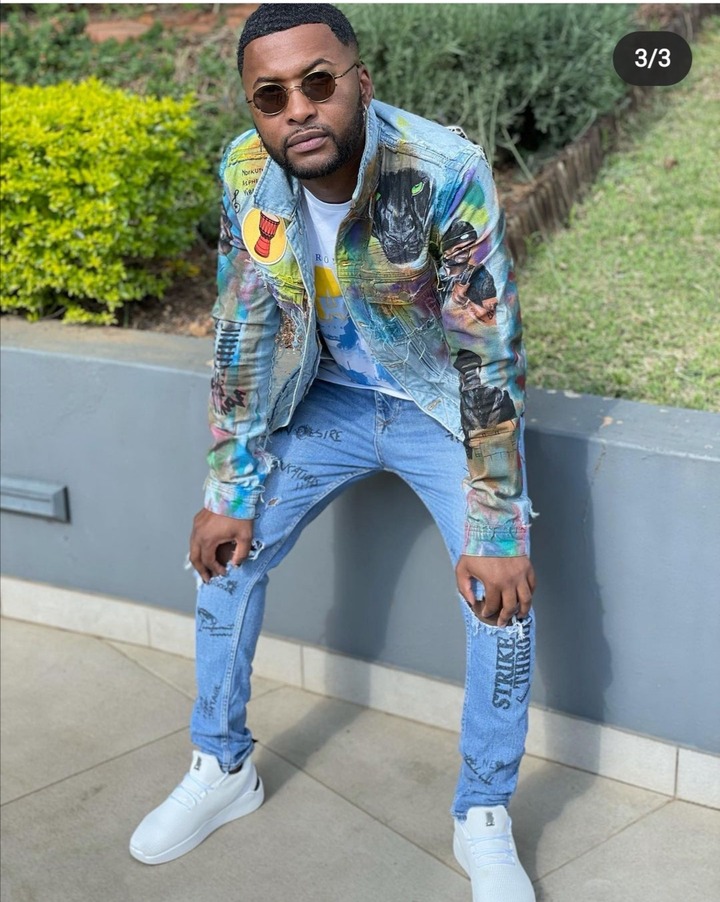 The public is very curious where the likes of Somizi and Vusi Nova been close to eavh other ended but that's just another story. Here is a picture of vusi nova and the young south African influencer Lasizwe and now people are confused did he just move on? Because he posted it on his Instagram wall and then did not caption it. 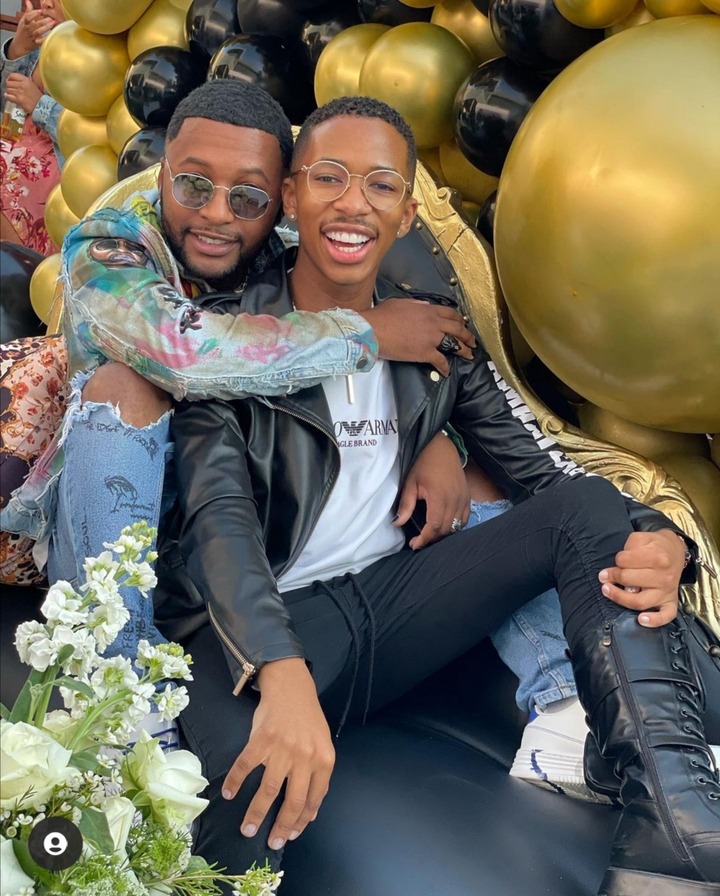 They both look good together and it wouldn't be do bad if they were an item, or is lasizwe just a fan that found the likes of Vusi Nova?

Influencers love to doa publicity stunt just to grow their accounts and fanbase is this whats occuring?

Because on Lasizwe Instagram wall nothing is posted only on Vusi Novas wall are this celebrities living a secret life or private relationship is involved?

Here are some of the comments on Instagram on the picture that Vusi Nova posted with Lasizwe and it really got some views and good likes.

Bonang vs Dj Zinhle, who is more beautiful?

Makhadzi Roasted & Abandoned By Her Fans For Wearing ANC Regalia