By BreakingNewsZA (self media writer) | 20 days ago 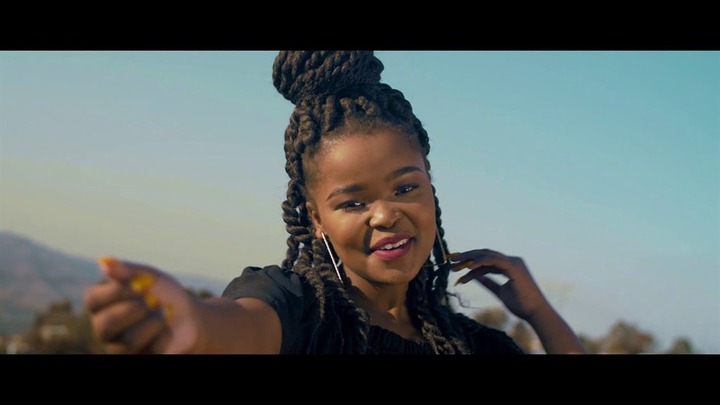 Sthuthukile Langa, who was born and raised in the KwaNoshezi district of Pietermaritzburg, has done the City of Choice proud by making it into the top eight of the reality television show South African Idols.

On Sunday, Langa, also known as 'S22kile,' was named as one of the top eight finalists in the competition.

Since the announcement, social media has been a hive of activity with people expressing their admiration for her.

According to her parents, she had previously attempted to participate in the SA Idols competition but was unable to do so owing to the lengthy lines.

Her father, Mthobezeni Langa, stated that when their daughter expressed an interest in participating in the tournament, they encouraged her to do so since they recognized her abilities.

"We recognize that she is fighting against other individuals who are as skilled, but we have confidence in her," he added.

"Music has always been a passion for my daughter," her mother, Thembi Langa, said. Even while she was in high school, she always placed first in all of the music competitions. She would burn the meal as it was being prepared because she would be preoccupied with singing.

"We are really pleased with her accomplishments. Since entering the competition, she has shown significant progress in her musical abilities. Thanks to everyone who has encouraged and supported her when she first entered the tournament. Please encourage them to continue to support her by voting until the competition is over."

SA Idols airs on DSTV channel 161 every Sunday from 5 pm to 7 pm and is available on demand.