It looks like Cassper Nyovest has recounted his own little fight with his arch rival AKA after the timeline debate whether or not Nota Baloyi managed to pin Stogie T to the ground like he said he did. 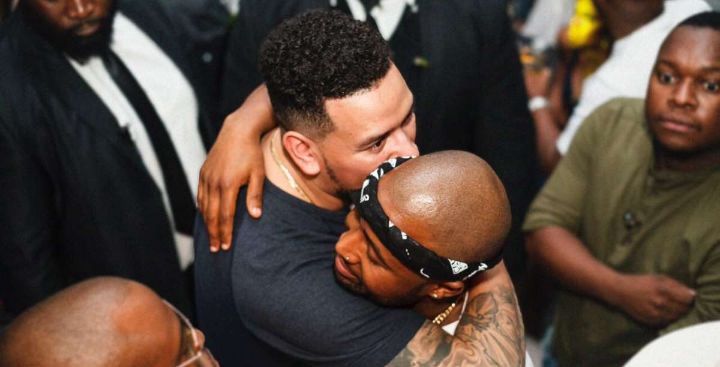 These two rappers have been beefing for quite some time and they don't get along at all. They are always competing about who comes up with the best banger of a song or better something that they have.

Casper Nyovest responded and said it was the smart thing to do as it resulted in him getting major deals and endorsements because had he retaliated, he would of lost out the time.

"I don't regret that day I walked away after being slapped the cheap-shot way. It was the wise thing to do. I was a joker that day. I protected my brand and kept it clean. Everything worked out for me. Look at my life Dawg! I'm rich AF! Who's laughing Now?" he wrote.

According to social media platform Twitter, below is a screenshot of what started this conversation that lead to social media reminding him of their little fight with AKA. 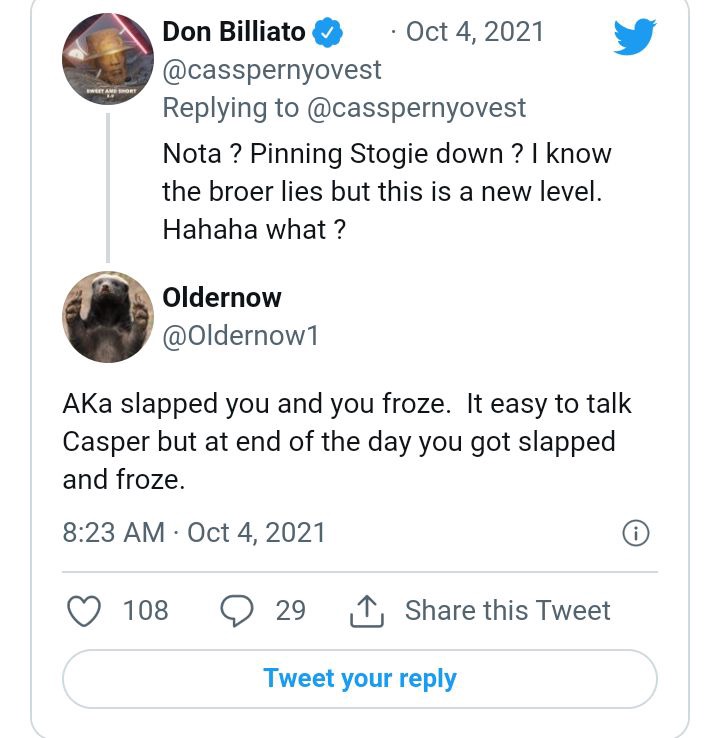 And below is another screenshot taken from how did he start this conversation as he did not believe that Nota pinned Stogie T down. 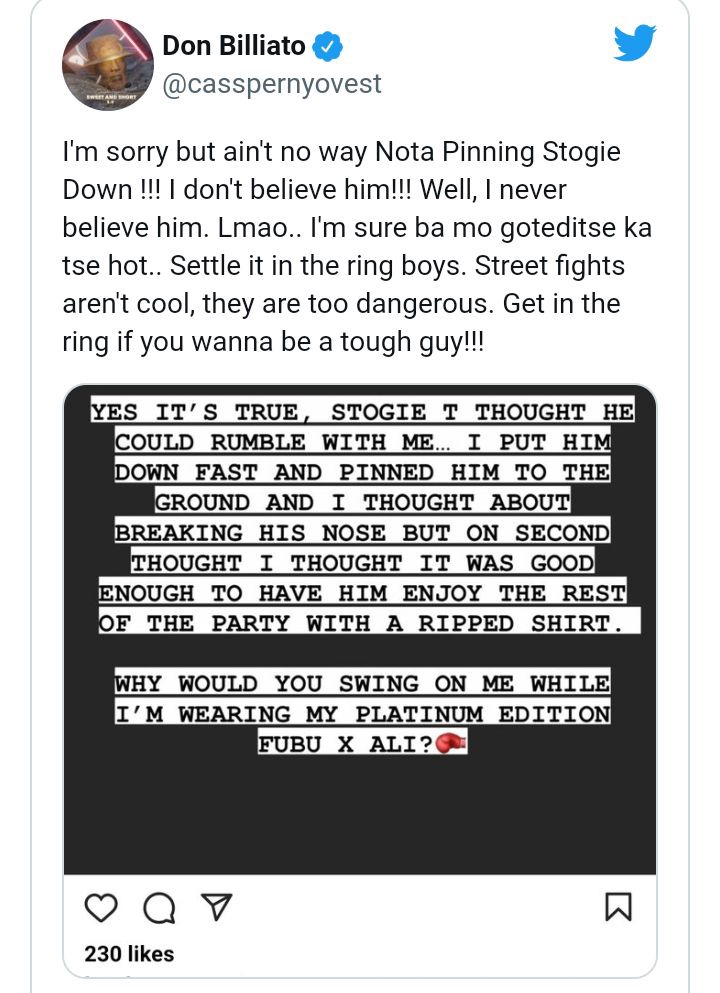 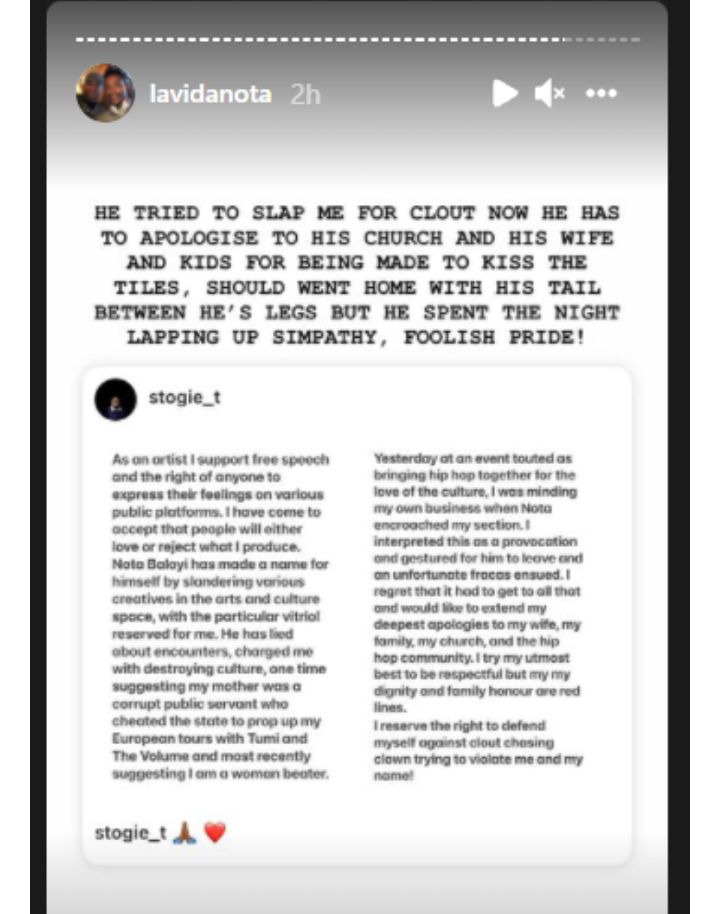 Now you know how that Waarm Klaap made Cassper Nyovest rich, as the man himself explained on social media when he was throlled.