Amandla Stenberg is a name of a girl behind a young character of Young Cataleya in a movie of Colombiana that was acted and released in the year of 2011. 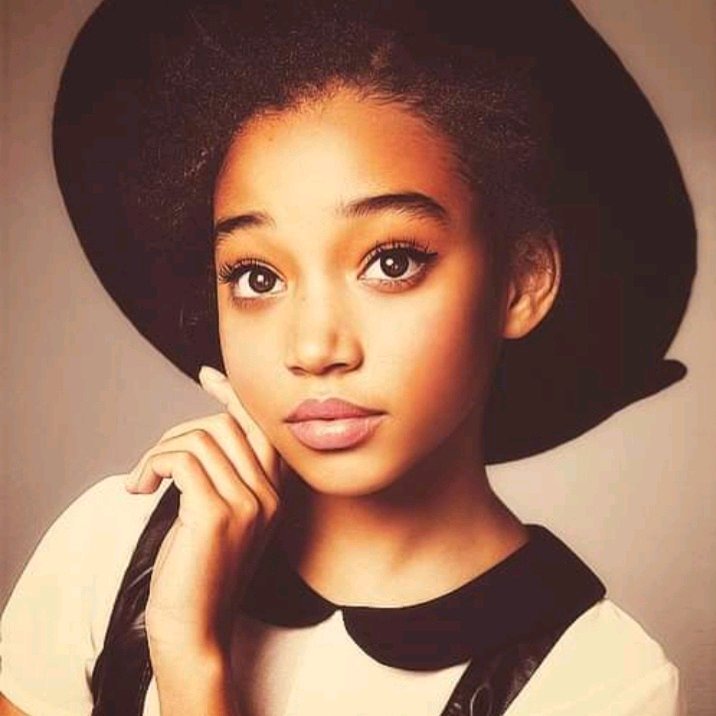 Amandla is South African name which means Power and it is in one of South African languages called Isizulu. However, the movie of Colombiana also happened to be the first one that Amandla got introduced to join the movie industry. Her character was therefore taken over by Zoe Saldana who portrayed a teenage Cataleya.

Over the years, Amandla has been in the acting and she is also known for her beautiful voice as she is also a singer and a guitarist, she also loves to dance. Amandla was born on the 23rd of October 1998 in Los Angeles, California in The United States of America and she is turning 22 this year. Amandla was also included in Time's list of Most Influential Teens in both 2015 and 2016. 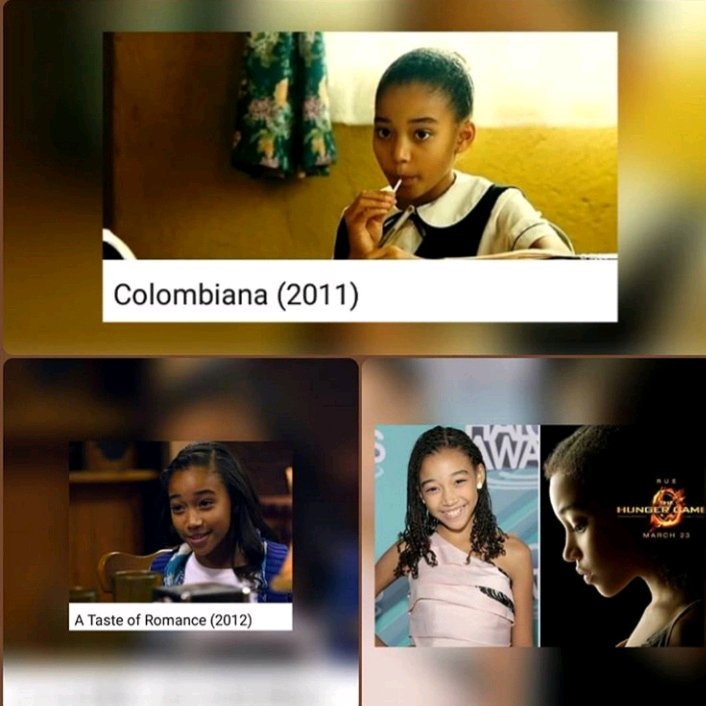 In the year of 2016, she was included in Oprah Winfreys Supersoul 100 list of visionaries and influential leaders. From Young to Old, the following are the pictures of Amandla Stenberg from the movie of Colombiana where she starred as Young Cataleya to how she currently looks like now. 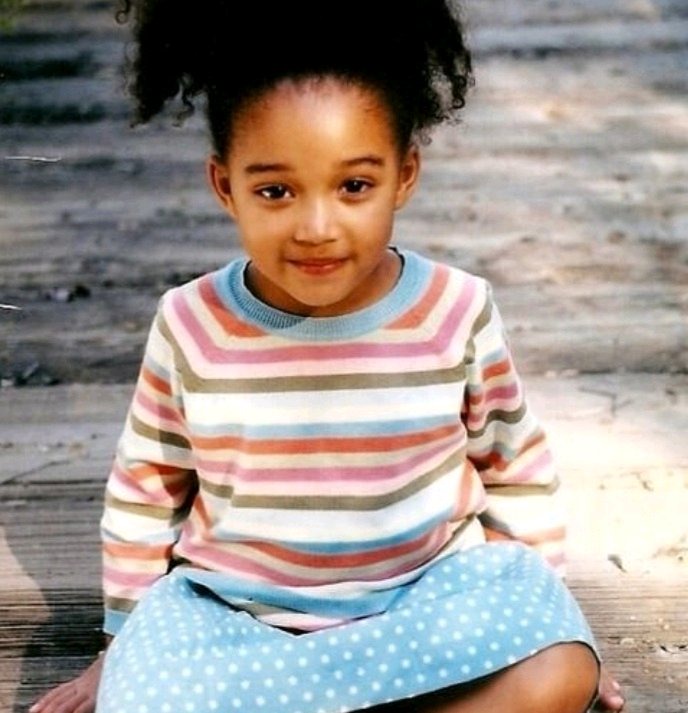 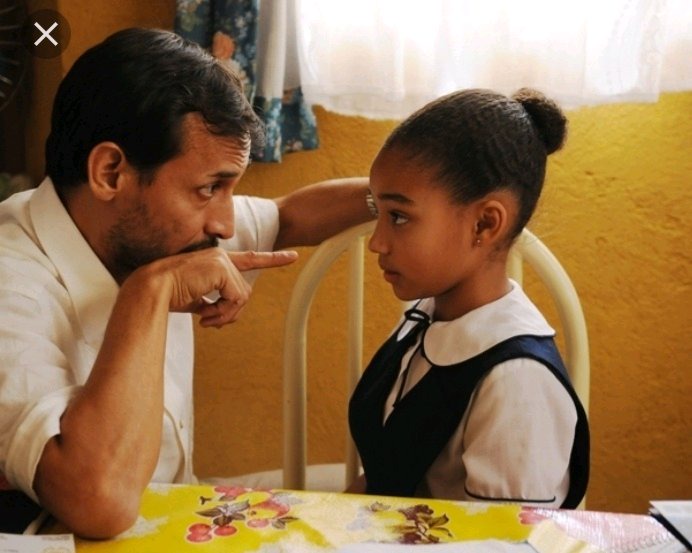 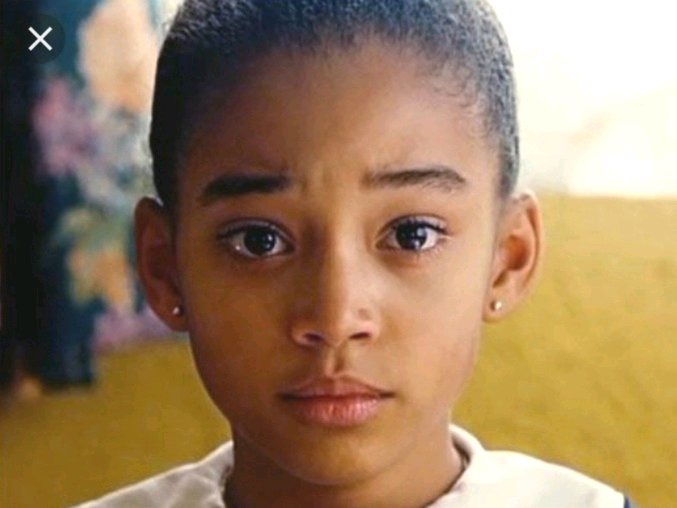 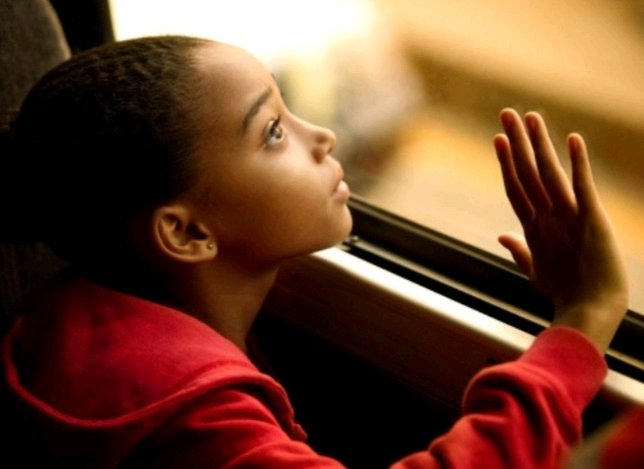 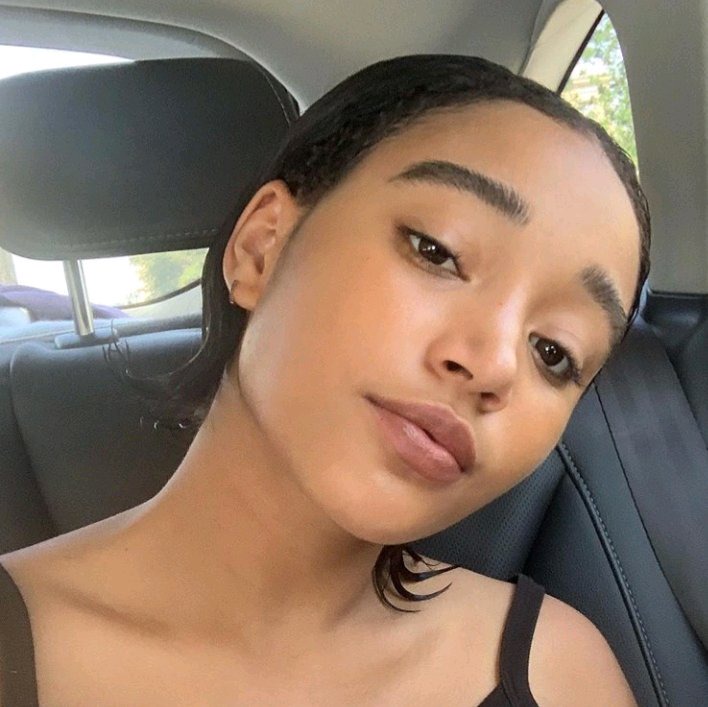 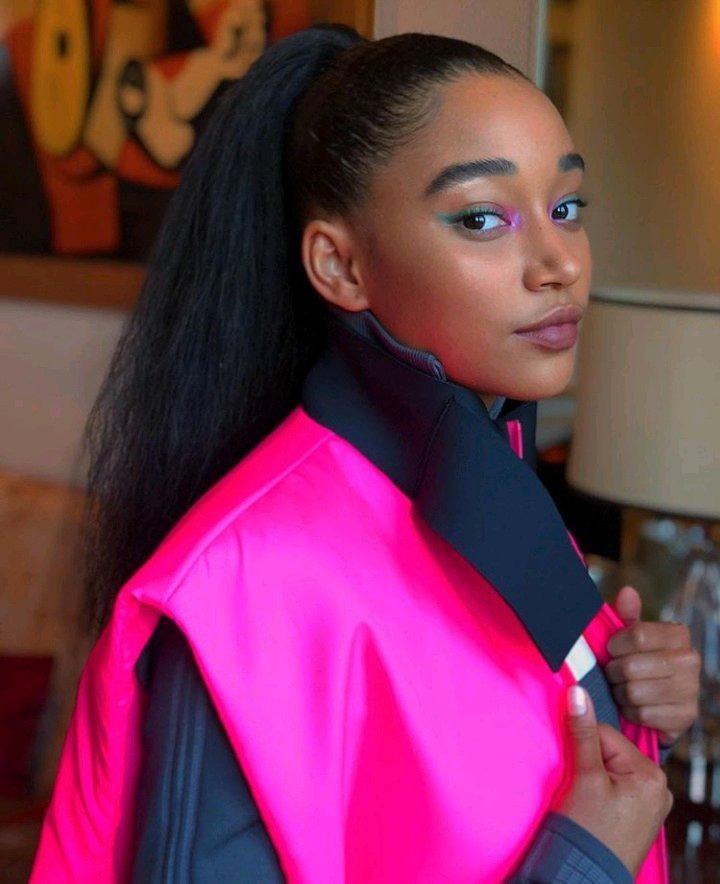 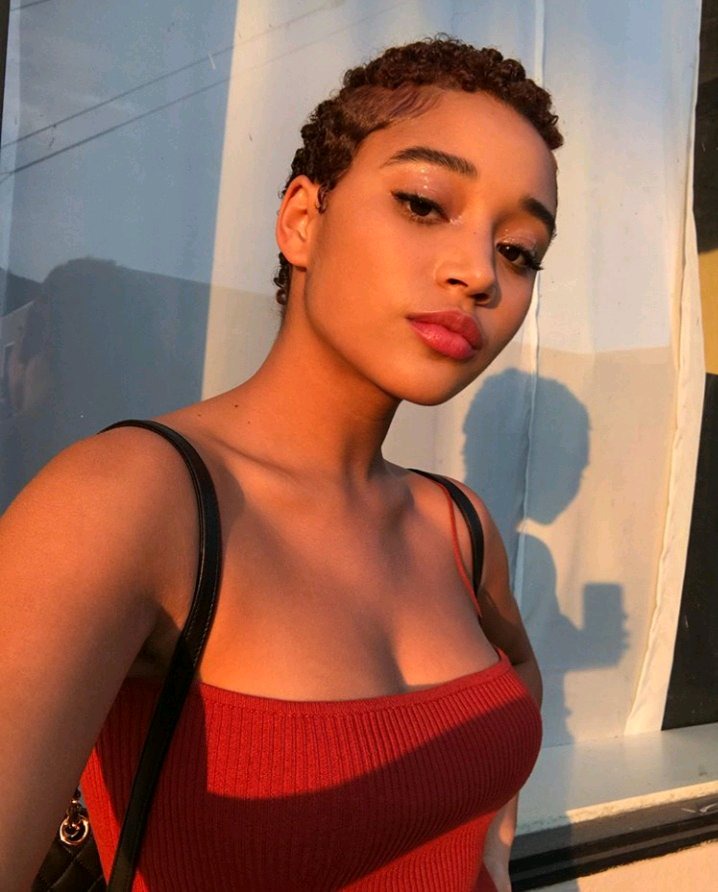 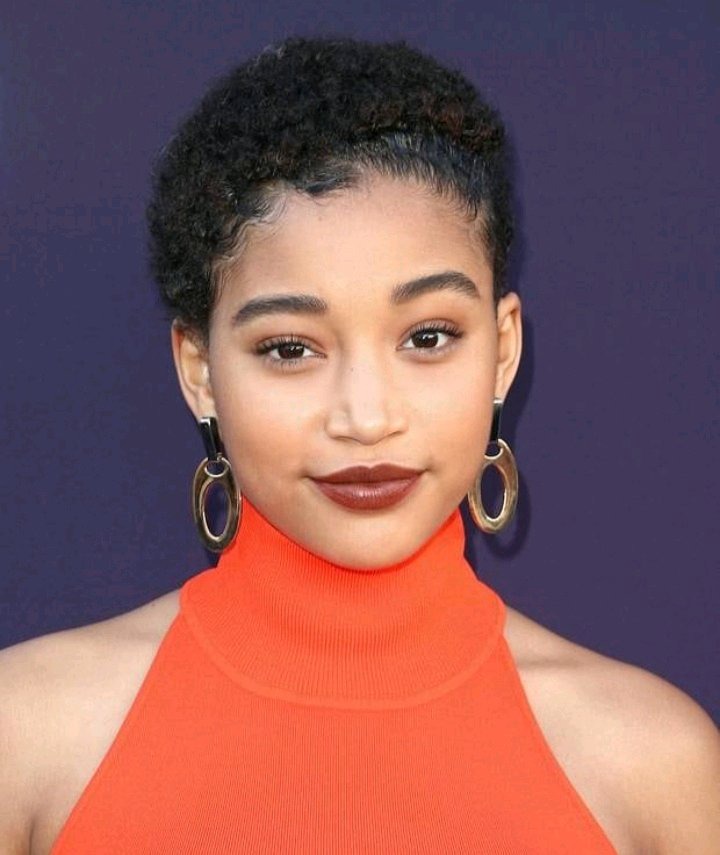