By FreeYourMindZA (self media writer) | 4 months ago

Fans from all over the world were trolling Kanye for his latest rants on social media. The music and fashion mogul took to the popular social network, Twitter, to express his dismay after not being invited to attend the birthday of his young daughter, Chicago. In true Kanye-style, the icon decided to record himself talking about the incident and how it affects him, leaving fans at the edge of their seats trying to figure out what was going to happen when the artist, popularly known as “Ye” arrived at the secret. 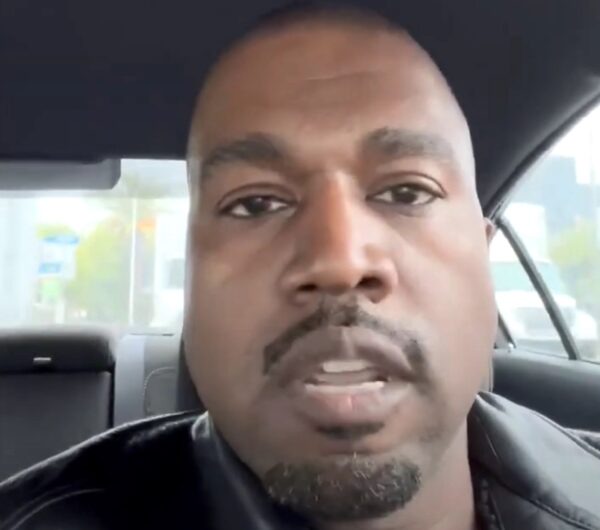 Kanye is seen in the video, stating that he is finally “taking responsibility” for his life. He emphasizes that the incident is affecting him, and how he had made attempts at reaching out to his estranged wife, Kim Kardashian, the nanny’s and his daughter’s grandmother. However, thanks to Travis Scott, a picture surfaced of the rap mogul finally making it to his daughter party. 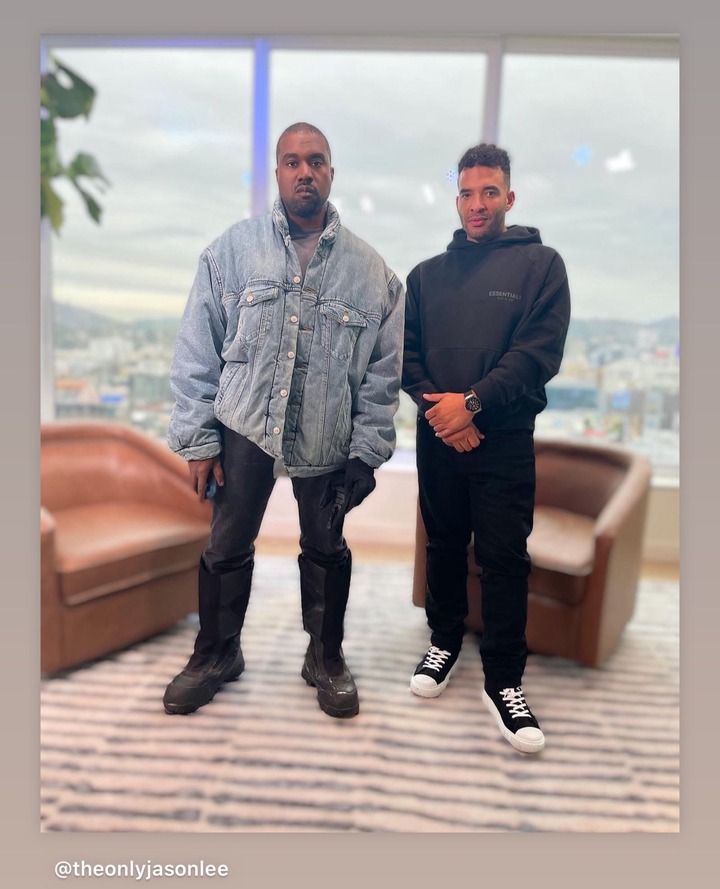 Kanye openly thanked fellow rapper and superstar Travis Scott for providing him with the location of his daughter’s birthday celebration immediately sparked some candid reactions from fans and Twitter users worldwide. After Kanye, who recently officially changed his name on his identity document to “Ye” did an interview with Hollywood Unlocked, many have mentioned that he kept alluding to stating that security personnel was not allowing him to enter Kim Kardashian’s house because of Pete Davidson. Kim and Pete are alleged to be dating, which seems to be a huge problem with the Yeezy brand’s founder and owner. 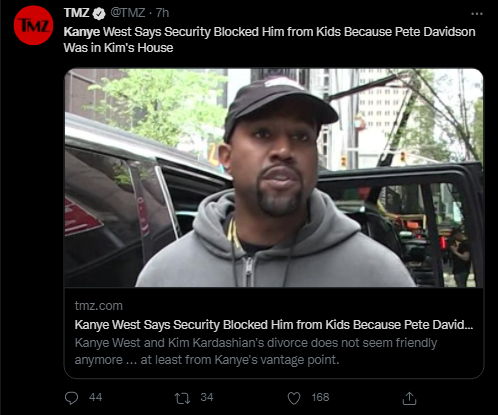 Kanye is quoted stating, “Earlier this week, Monday, when I went to go pick my kids up from school, the security stopped me at the gate. So, at that point, security was in between me and my children and that's what was not going to happen." The music icon continued by saying, “But, I didn't want to argue about it. So I just chilled, took my kids to school, and then took my kids back. I am driving. I bring them back and North was like, 'I want you to come upstairs and see something.' And it's like, 'Oh, Daddy can't come to see something. Daddy can't come inside.' But that hadn't been defined." 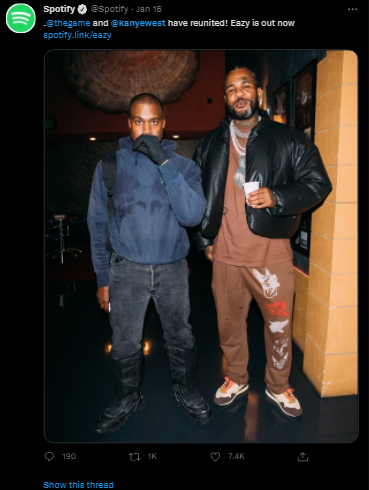 Popular gangster rapper, The Game, was seen in a video reciting Kanye’s verse on their new song titled “Eazy”, where the rapper explicitly confronts the matter of his estranged wife dating Pete Davidson, saying that “God saved me from the crash, just so I can beat Pete Davidson's ass." 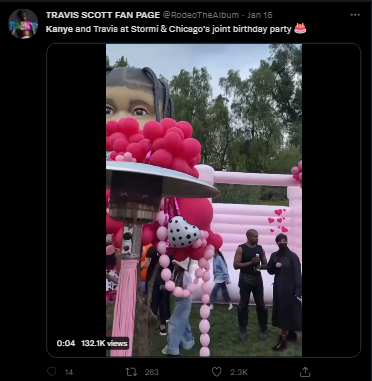 Although many fans are speculating the outcome of this public divorce between social icons, many Kanye fans are starting to question the actions of Kim Kardashian. Who knows what Hollywood has in store this year, but it is clear that this entire drama is keeping Kanye West on everybody’s mentions. 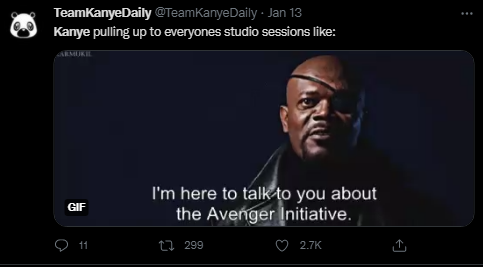 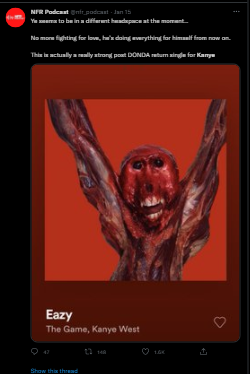 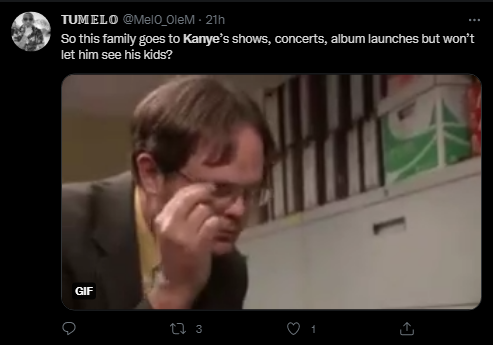 Watch the Full Clip of Kanye in the car talking about not being allowing to attend his daughter's birthday:

Content created and supplied by: FreeYourMindZA (via Opera News )

STYLE TIPS FOR TALL AND CURVY GIRLS. See pictures below.

Married men. What exactly do side chicks have that your wives do not have?