South Africa's most loved soapie Imbewu on etv which engages mostly on the traditional side and cultural side of things. 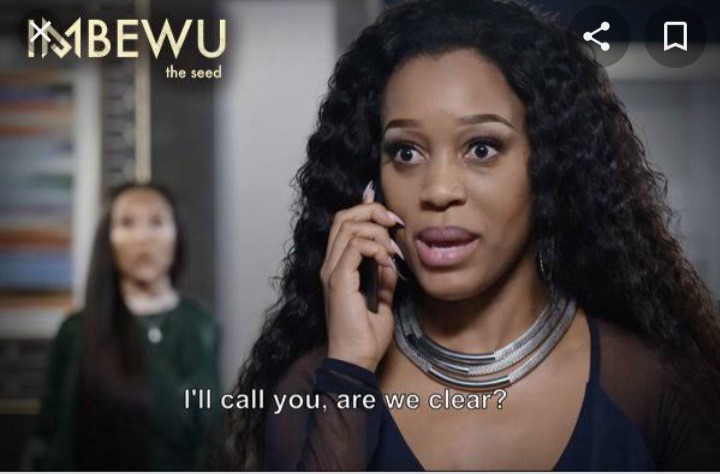 Imbewu first made its appearance on our television screens in 2018 with its first season that revealed that the children that Mazulu had with Ngcolosi are not his but they are in fact his brothers children and Ngcolosi was declared infertile and had no seed (Imbewu) to produce children.

During the year 2019 we were introduced to Zandile the role played by Buhle Samuels a South African Actress and Television Presenter. Buhle was first known to many when she played the role of Matshidiso Mofokeng on Muvhango who was in a very toxic relationship with KK Mulaudzi. She was also featured on a series by Ferguson Films titled Kings of Joburg. 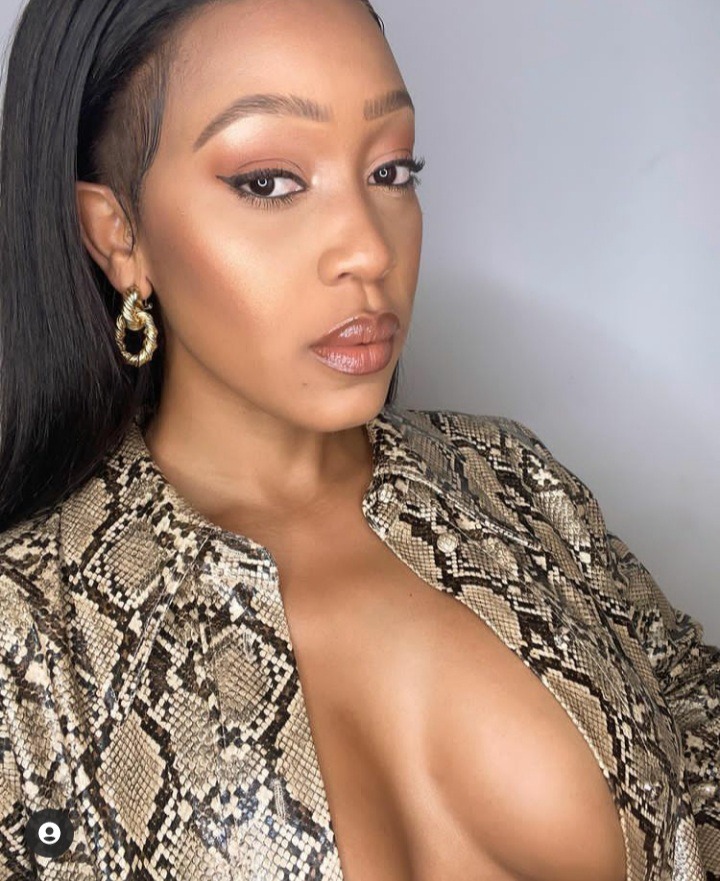 Zandile was one of Ngcolosi's mistresses on the show she never had good intentions when it came to Ngcolosi she was seen as a gold digger by Mazulu and her children. During the course of time it was revealed that Zandile is pregnant with Ngcolosi's child and everyone wondered how including Mazulu because she knew that her husband was not able to produce children. DNA tests were taken and indeed it was his child but unfortunately she could not carry the child to full term.

Zandile now makes her return and according to teasers the first person she lands upon is Nkululeko to rescue her from things as her car gets taken away from her. She doesn't tell Nkululeko the whole truth about who she really is, the son of his late boyfriend. 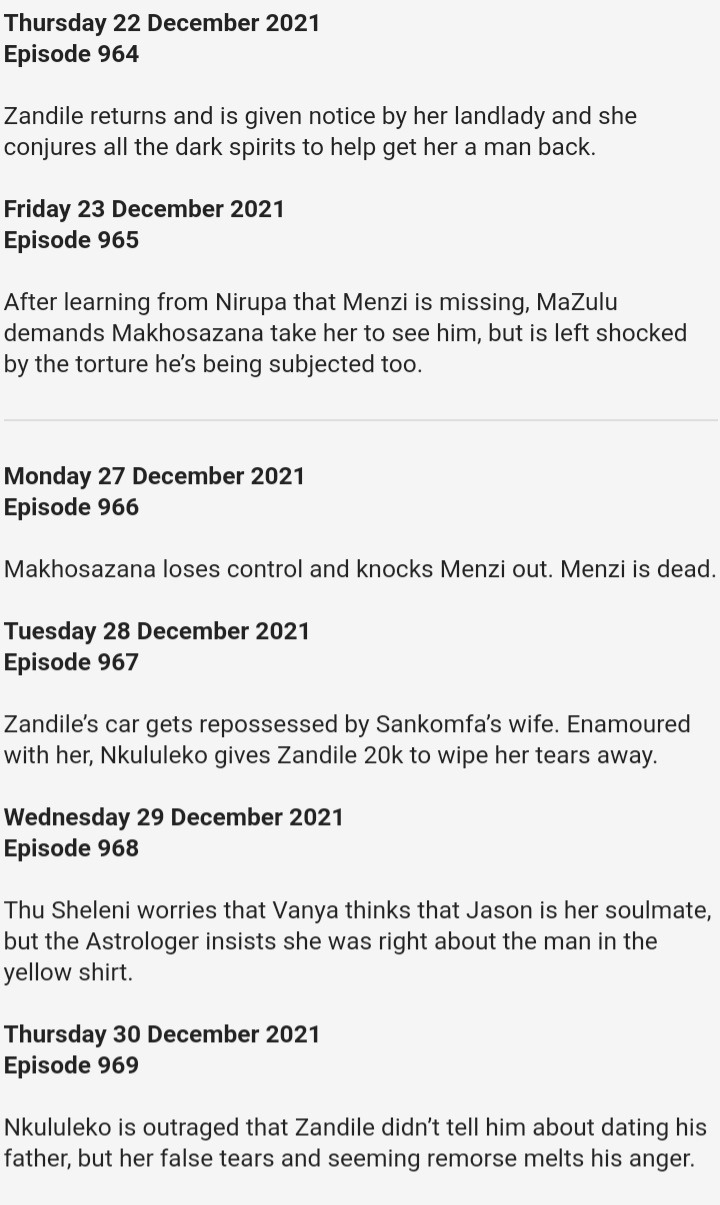 How will things take a turn? Will the two eventually venture into a relationship? Let's watch and see!

Easy way to be entertained while cooking your lunch

She Passed Matric at 31 Despite Being the Laughing Stock