By SouthAfricaHub (self media writer) | 1 year ago 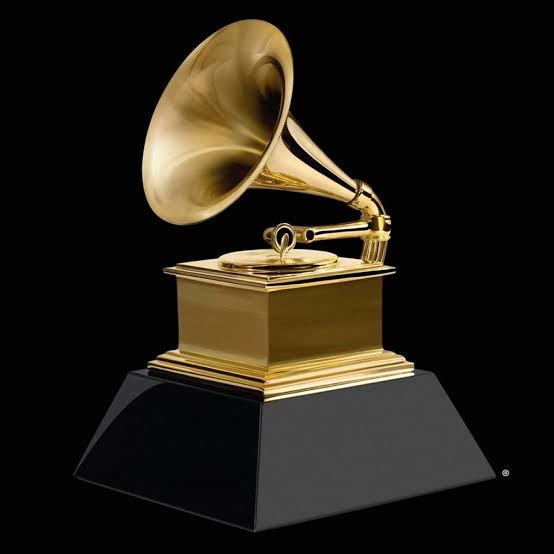 Even as everyone is still awaiting for the 63rd awards of the Grammys, they have openly told the public that they have made several changes, one of which is removing the word "urban" from the Best Urban Contemporary Album category.

It is said that the word "Urban" has historically been used in music to categorise work created by black musicians.

Speaking to Variety, interim president of the Recording Academy, Harvey Mason Jr., said the word "urban" had been an issue for a while, and its removal had been discussed long before the decision was revealed. "A lot of creators and people in that genre didn't like that description and felt it pigeonholed certain styles of music," he told the publication.

The announcement of the changes to the Grammys, which also includes Best Rap/Sung Performance being altered to Best Melodic Performance, comes just days after major US record label, Republic Records, revealed that it would stop using the word "urban" with immediate effect. 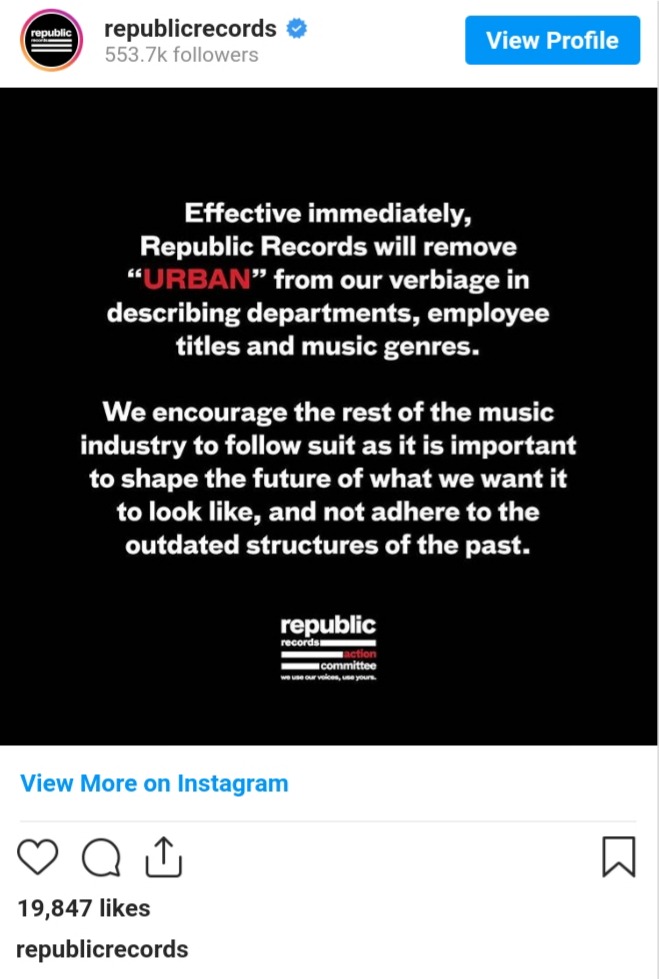 Content created and supplied by: SouthAfricaHub (via Opera News )

Ex-Orlando Pirates Star Set to Complete a Move to AmaZulu