The Man Who Predicted The Death Of TB Joshua Has Dropped Another Unexpected Prophecy On People, See

Today we engage more about the man who is a prophet and popularly known as RhadebeLihle on Twitter. He is a well known prophet famously known for always being spot on . Many of the things that he says always happen. He is the man who predicted the death of the veteran actor, filmmaker and producer Shona Ferguson. He was a South African actor famously known for producing a movie series with his wife the veteran actor Connie Ferguson. The two were a power couple and used to inspire many people worldwide. 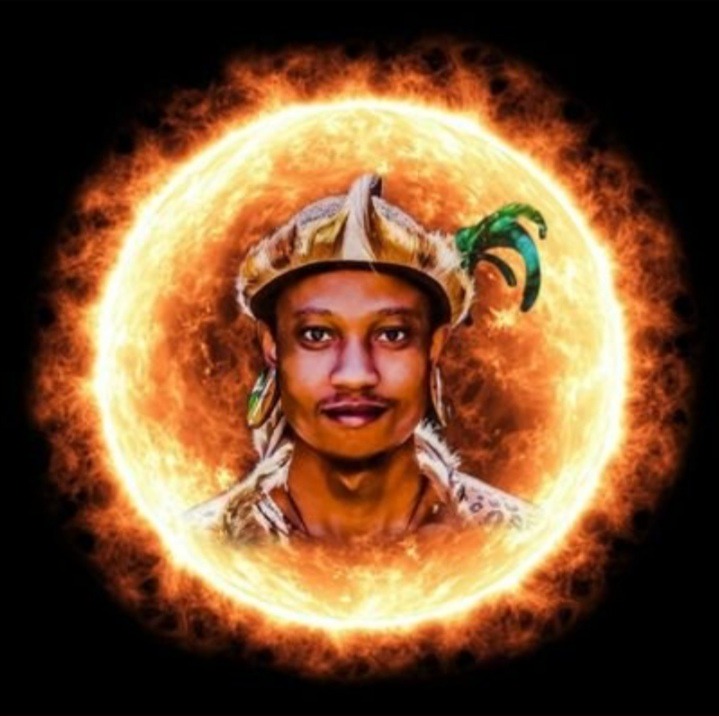 It's their love story that made people to fall in love with them. Shona passed away in July due to Corona virus issues. May his soul rest in peace. Rhadebelihle is also the prophet who predicted the arrest of the former president Jacob Zuma who was arrested earlier this year in June but he has now been released on parole. People didn't take him serious when he made the prophecy on how Zuma will be arrested and how he will be released from prison. 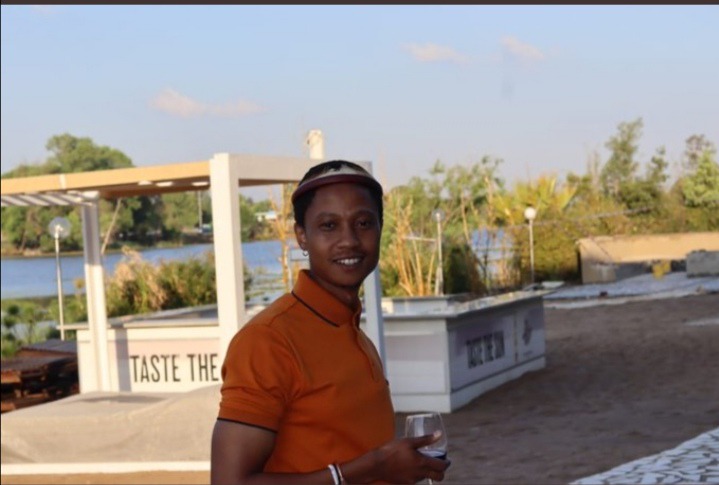 Lately he made a prophecy about what will be happening this year in December. He has asked people to pray a lot because he has been seeing many deaths. He asked people to manifest so that it will not happen. Today he has made another prophecy that left people shocked. Right now it's really hot to an extent that one collapse is walking on such heat. It gets too hot in the morning and worse in the afternoon. 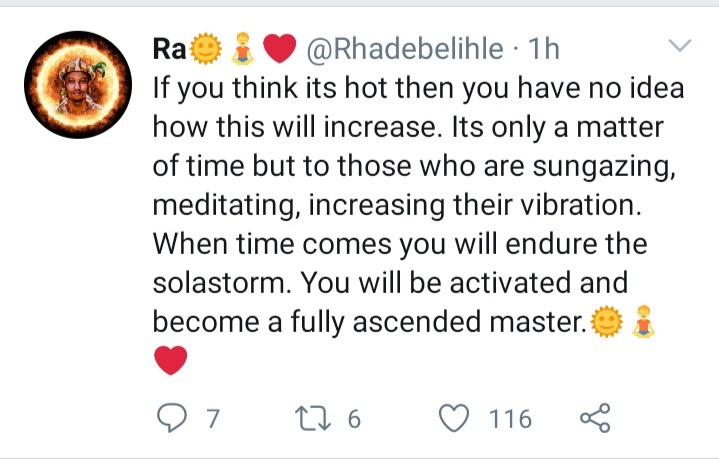 Rhadebelihle has revealed that the worst is yet to come. It looks like we are still going to suffer from the heat than we already are. He made a tweet and said. " If you think it's hot then you have no idea how this will increase. It's only a matter of time but to those who are sungazing, meditating, increasing their vibration. When the time comes you will endure the solar storm. You will be activated and become a fully ascended master ". He has made an appeal to people to prepare for the worst heat that is yet to come. Share your thoughts and follow for more news. 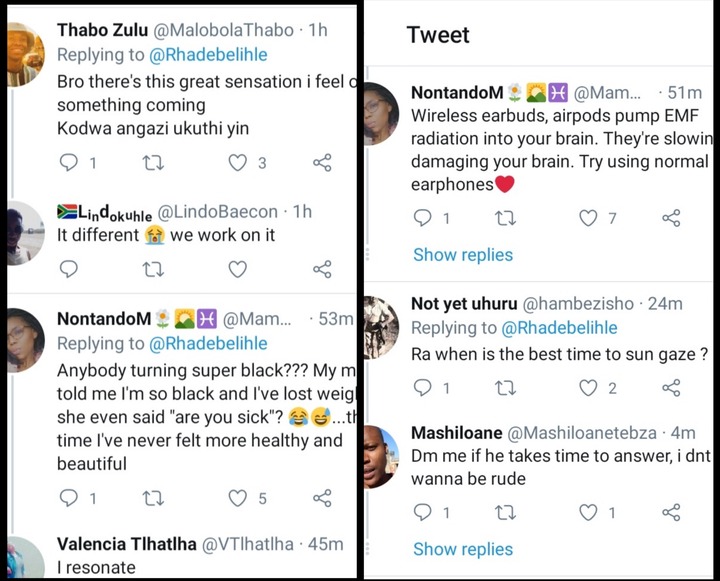