Remember Tupac Shakur, See How He Is Still Shaking The World Today

By Maringozen (self media writer) | 2 months ago 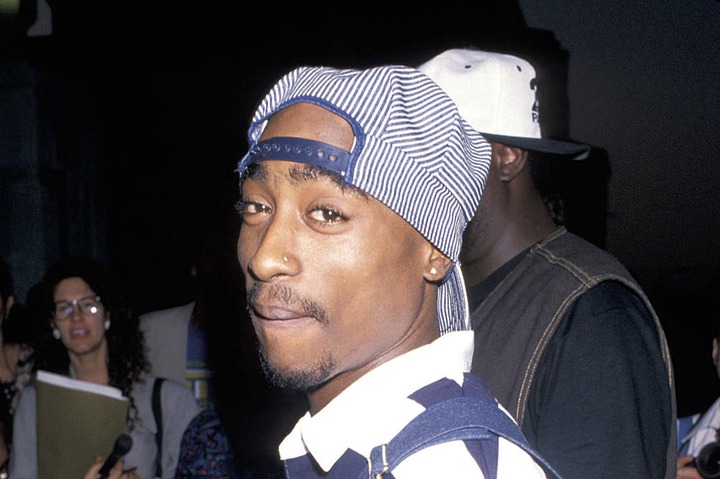 Tupac Shakur also known as 2Pac and Makaveli was an American rapper and actor and was one of the best-selling music artists of all time.

In September 1996, he was shot in a drive-by shooting in Las Vegas and died six days later. There have been no prosecutions for his murder and there have been multiple conspiracy theories claiming he is still alive as he was 'seen partying with Rihanna'. Indeed Tupac was loved if this conspiracies are not dying any time soon.

Shakur became the first artist to reach number one in the pop charts while serving a prison sentence. While incarcerated, 2Pac's album, Me Against the World, was number one in the pop charts and would later go double platinum. Making the most of his time in jail, 2Pac became a passionate reader. Who used to read about history and political history books which indeed guided him to be the best lyricist of all time. 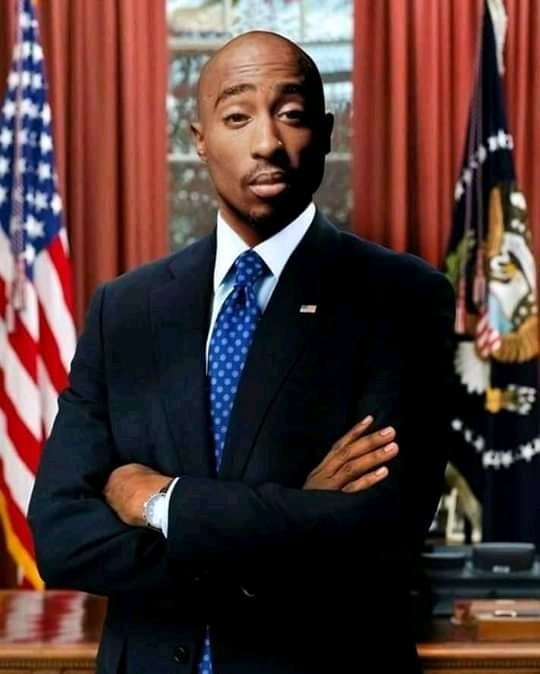 It has been over 20 years since Tupac Shakur was murdered. Although the world lost a great artist and was left with many questions, his legacy lives on. Even people who aren’t fans of rap and hip-hop know about his influence and how much he meant to the genre. After all, he is one of the greatest rappers of all time. But how exactly has his legacy been able to stay so strong after more than two decades? Here are five ways the rapper has been able to stay unforgettable. 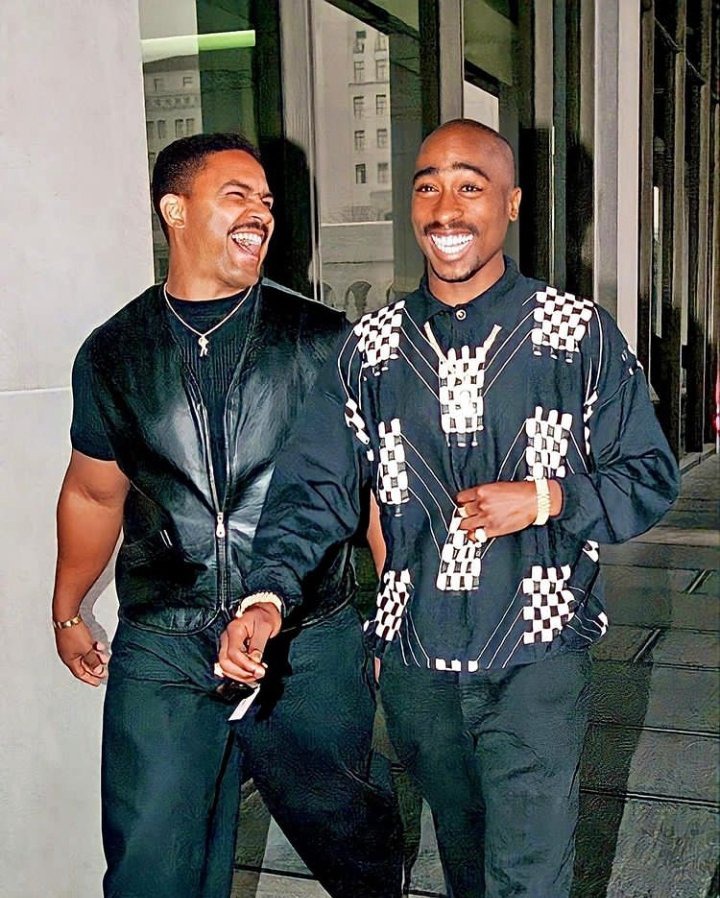 Understandably the songwriter needed to keep notes of his ideas for his future work. According to TMZ, three of his notebooks are still around and contain lyrics and notes for the “Point the Finga” music video. The handwriting in them have been matched to the handwriting in a prison letter of his. The notebooks along with other personal items are currently up for auction. The prison letter that was compared to the notebooks, is five pages long and was addressed to an employee at Death Row Records. It detailed his desire to leave the “Thug Life.” 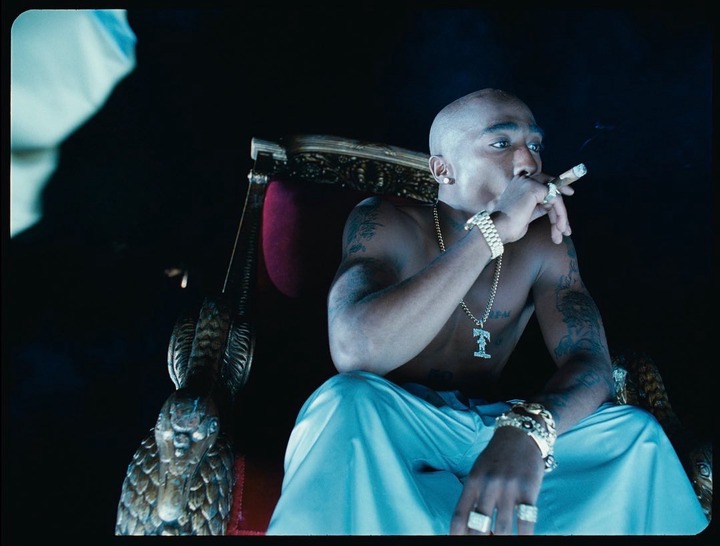 When a normal man questions his existence, it begins with childhood, teenager, adult. However, when most black males examine their lives, especially those of us from the ghetto upbringing, realize this is not our development stages. Ours begins with a young dustkicker, a thug ni**a and finally a boss playa. Each stage has many obstacles and pleasure, but they are all lethal if not played properly. 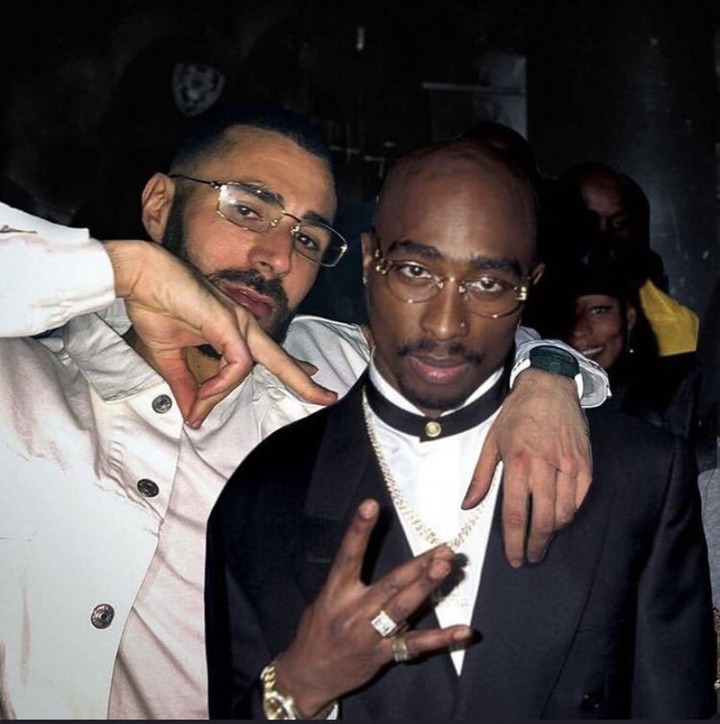 The letter also gives a road map for others of how to get out of the hood. The letter was up for sale for $225,000. So there is personal writing out there that gives an interesting look into the rapper’s life and internal struggles. 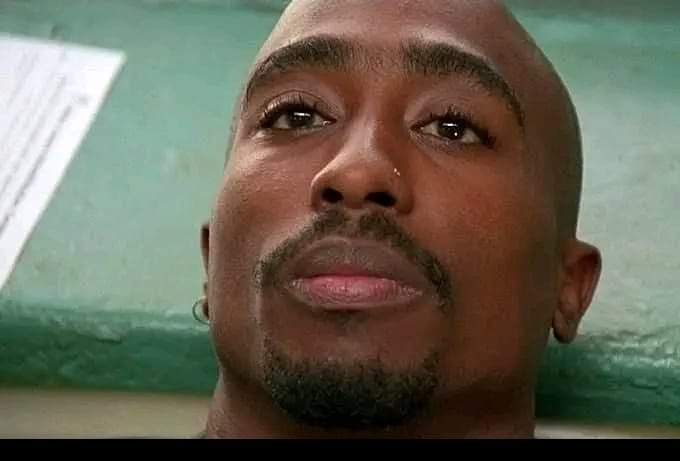 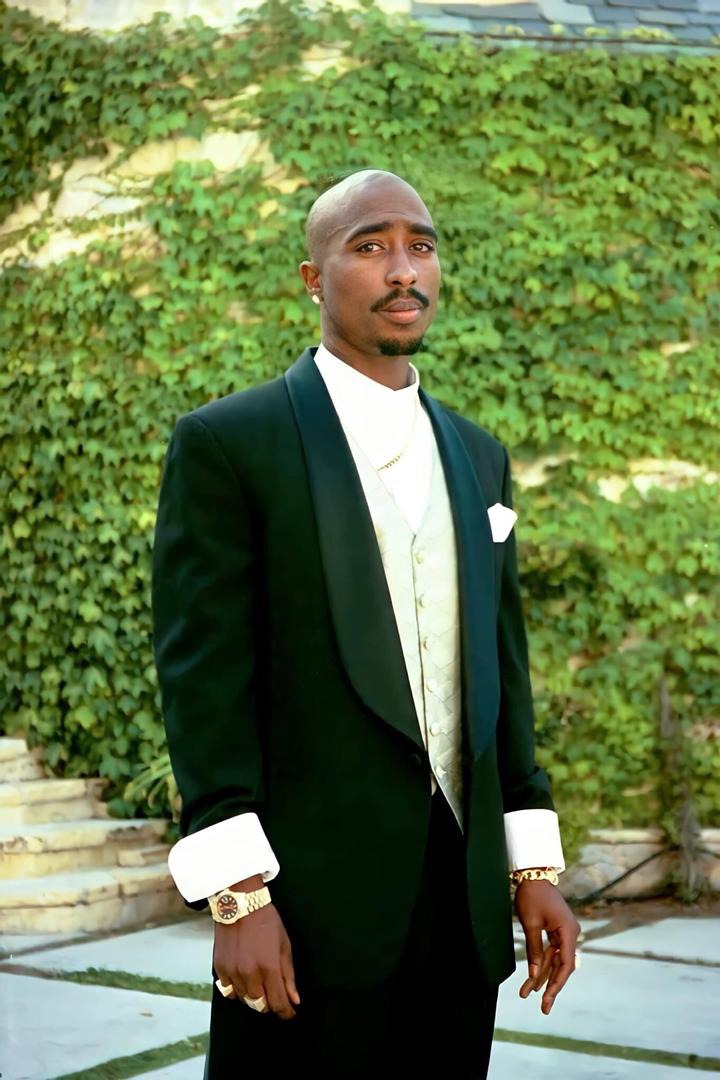 How others still think he is alive

Again Suge Knight's son, Suge Knight Jr., released photos of a man he claims is Tupac in present day. The person in the photos bears a striking resemblance to the rapper, and Knight Jr. writes in the caption, "They fooled you guys the first time but yall he has been here!"

In a separate video, Knight Jr. claims Tupac has been living in Malaysia to presumably hide from the limelight and the threat of rivals. In the 1990s, Tupac was involved in the most heated and dangerous feud in hip-hop history between the East Coast and West Coast rappers that allegedly claimed the lives of both Tupac and The Notorious B.I.G.