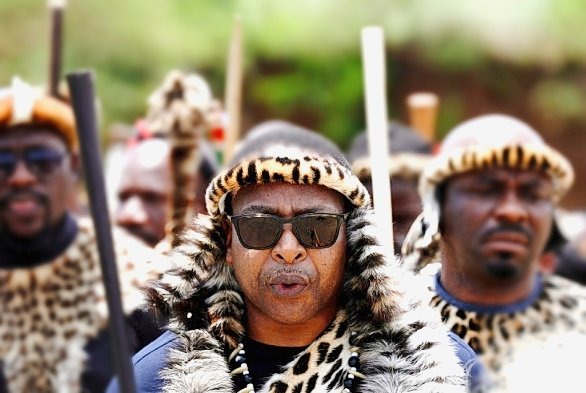 There is heavy police presence outside eNyokeni royal palace in Nongoma where Prince Simakade is expected to enter the scared royal kraal later today and forcefully be traditionally coronated as Zulu King.

The Prince is trying to wrestle the Zulu throne from de facto King, Misuzulu KaZwelithini who was declared by the court as the rightful heir.

In a scathing statement released days before the event, Prince Mangosuthu Buthelezi called on law enforcement to intervene in preventing the traditional coronation of Prince Simakade. It is feared that if this coronation goes on, it will create two centres of power within the Zulu royal household.

As it stands, it remains unclear whether or not, the police at the eNyokeni royal palace will prevent Prince Simakade from being traditionally coronated as the Zulu king this afternoon. 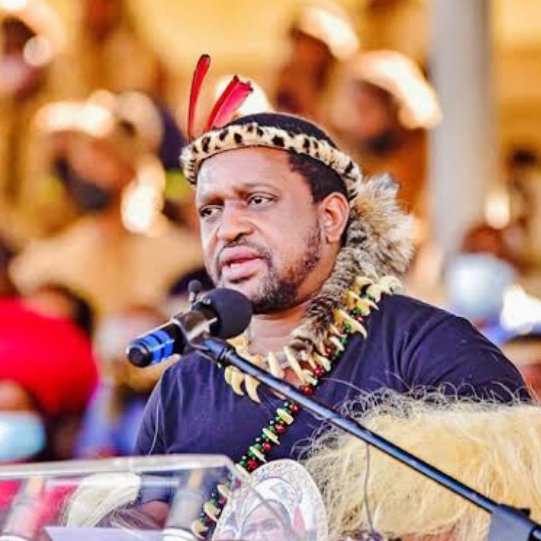 Weeks ago, Misuzulu KaZwelithini performed the traditional rituals required for someone before they ascend to the throne, in return Simakade is performing his own, signifying that there is no unity within the royal household since the time Goodwill Zwelithini died.

Simakade has also been frustrating Misuzulu in court where he is challenging his legitimacy as the rightful heir. These succession disputes have seen the coronation of the Zulu king being stalled for some time now.

Among those who are there to witness the coronation of Prince Simakade as Zulu King is Prince Mandlakapheli Zulu who was seen at the front of the scared royal kraal at eNyokeni palace where Prince Simakade will be ushered in later today as he is on his way to be crowned "King of the Zulu nation". 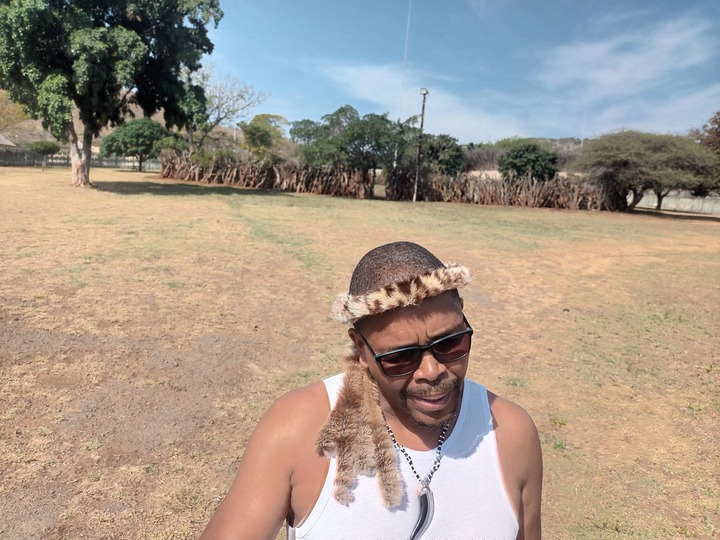 Those who are opposed to this defiant action by Prince Simakade of wanting to be crowned king of the Zulu nation have been left with a bitter taste in their mouths and feel that even though he is coronated, he will be a king without financial support from the state which only recognises Misuzulu KaZwelithini.