'I was sleeping with Kelly and Amanda Dupont concurrently,' Jub Jub confesses – Video. Jub Jub's interview with MacG on Podcast And Chill was a complete success, as he provided precisely what he promised. Jub Jub, Kelly Khumalo, Amanda DuPont, MacG, and muthi are now popular on social media. For many who were unaware of Jub Jub's connection with actress Amanda DuPont, it came as a surprise when he acknowledged it. What made our mouths drop was what he said afterwards. 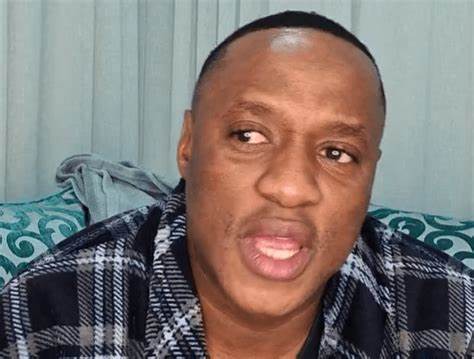 According to the Uyajola 9/9 anchor, in his sober state of mind, he would never have picked Kelly Khumalo over his ex-girlfriend Amanda. As a result, he implied that Kelly was complicit in their breakup. Seeing that he desired nothing more than a "hit and go" scenario with the mother of his kid.

"When you consider that I grew raised in a man's world, you realize that when you combine me with Amanda Du Pont and Kelly, the arithmetic does not equal up. Are you following what I'm saying? Thus, there was no way I would have chosen Kelly over Amanda," the presenters MacG and Sol Phenduka concurred, adding, "In your sober mind." 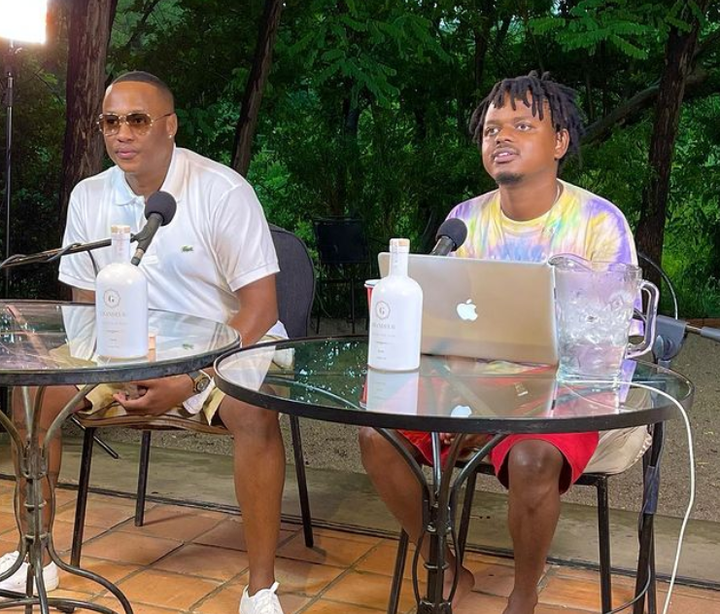 Jub Jub then takes it a step further by discussing the first time he slept with Kelly, which occurred during a party held by Zizi Kodwa at Taboo. Jub Jub claimed that this was meant to be a one-time affair, but 10 muthi claims were made, leading viewers to believe she used it on him. "Everyone knows Kelly is a muthi user," he stated. Jub Jub continued by stating that he messed up things with Amanda and feels they had a nice thing going. If you remember, Amanda Du Pont made some surprising admissions regarding her connection with a renowned ex-boyfriend in 2014 on Real Goboza. She said that she had been raped by the unidentified ex but had forgiven him. 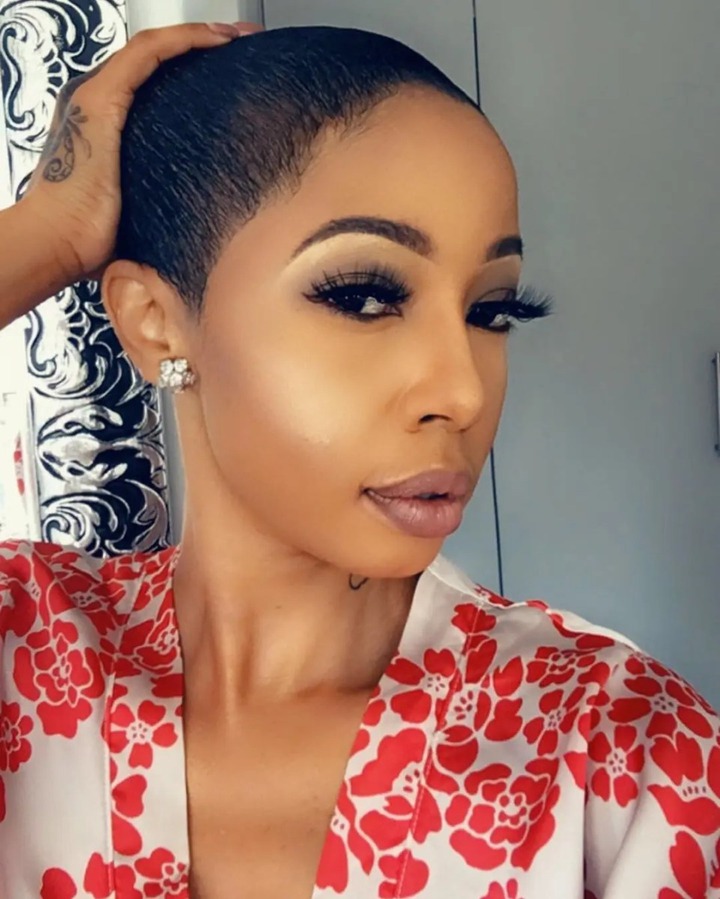 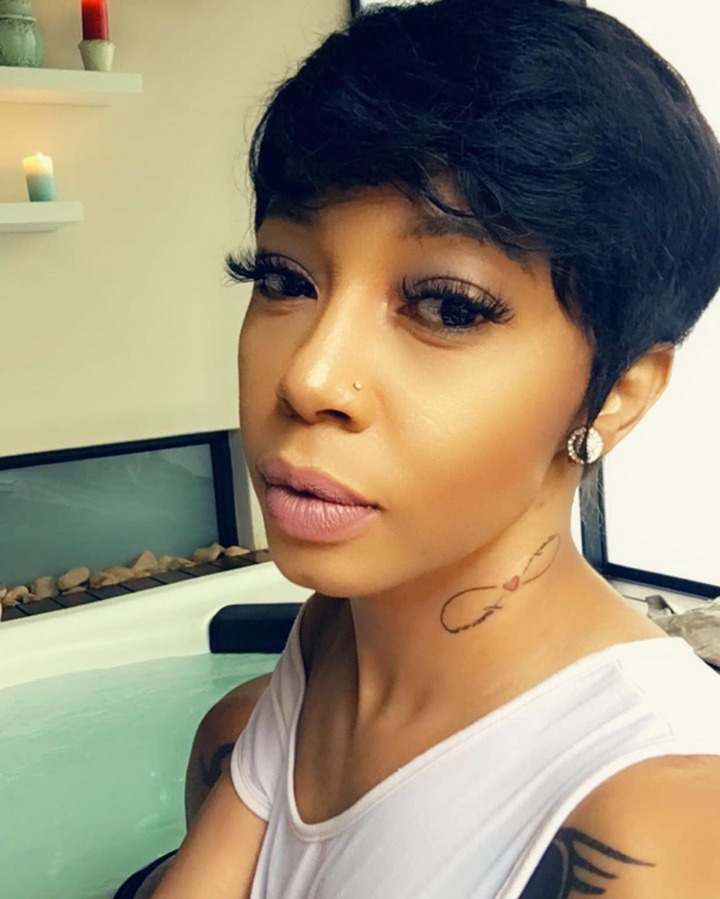 "He began raping me as well. I'd decline sex because I was tired or didn't feel like it, but he'd coerce me. "By that time, I had fallen out of love with him, but I lacked the courage to leave. Rape in a romantic relationship is heinous. You have no idea how a person who professes to love you can abuse you in such a way." Amanda, who was then a presenter, said that she had learnt to forgive him and move on. "Occasionally, I would run across him at parties, but I was unconcerned since I had moved on," she added. "At the time, he was involved with a well-known musician. I can state with certainty that I have forgiven him." 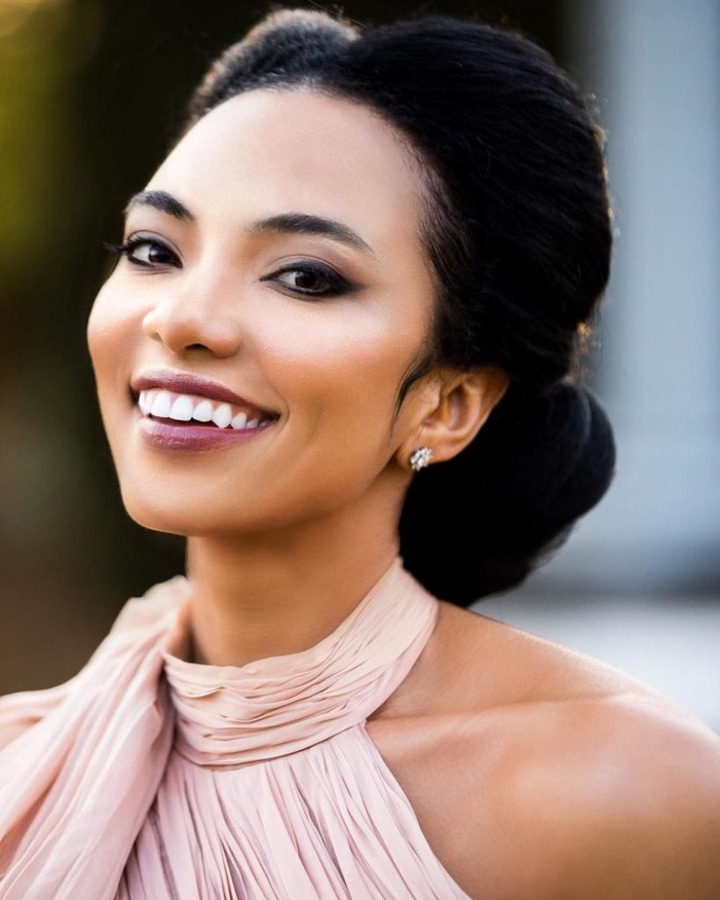 Following Amanda Du Pont's remarks, Jub Jub discussed his kid and how he had been attempting to contact Kelly Khumalo to work things out so he could be a part of his son's life. 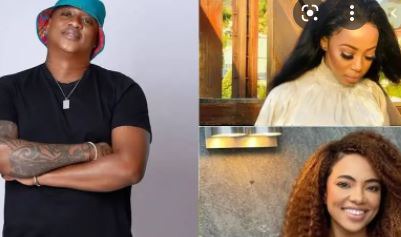