Who Is Going To Replace This Fired Actor On The Queen?

By Victorkd (self media writer) | 16 days ago 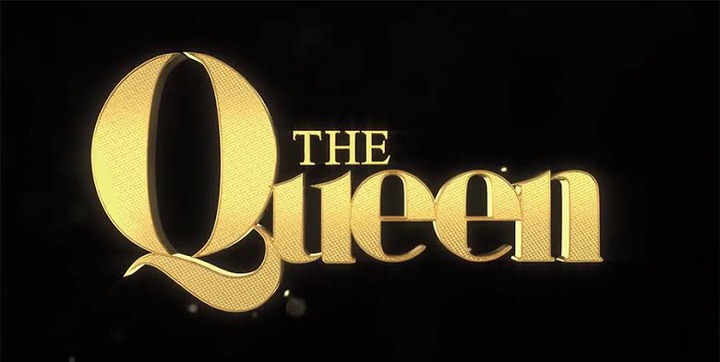 Sthembiso Khoza, popularly known as Shaka Khoza from the Queen took to social media to announce that he has been rushed to the hospital. He remains one of the actors that fans never know what to expect from. He has been involved in a number of scandals, and has dodged the bullet when it comes to remaining on the Queen. 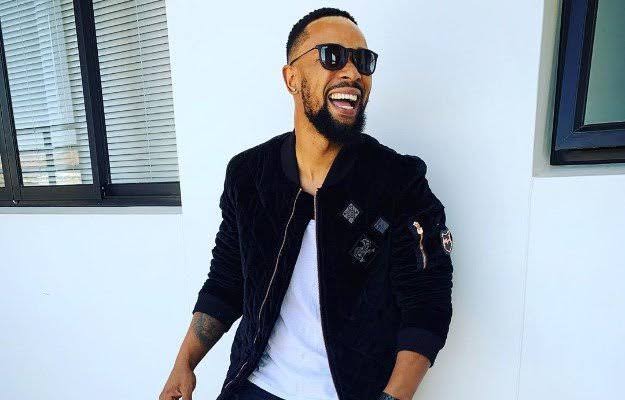 His character was once killed off from the Queen, but later returned as viewers continued to complain about his absence from the show. It is not clear if they had fired him and later regretted, or if raising him from the dead was part of the script. 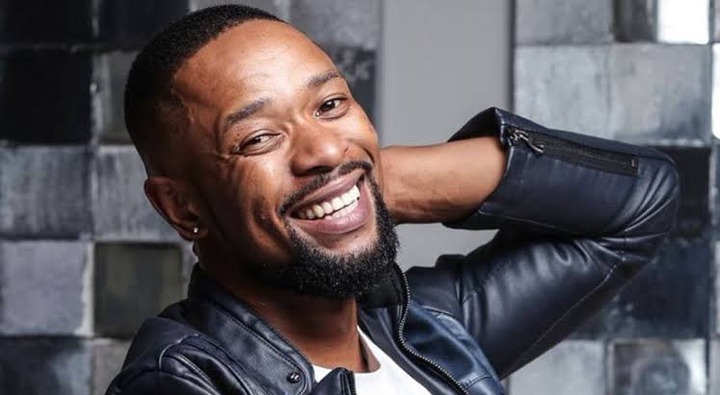 He has now been fired from the show, due to reports of abuse allegations. His ex fiance came out to say he had physically assaulted her. Viewers are now worried what will happen to the storylines after his exit. Are you worried about his exit? 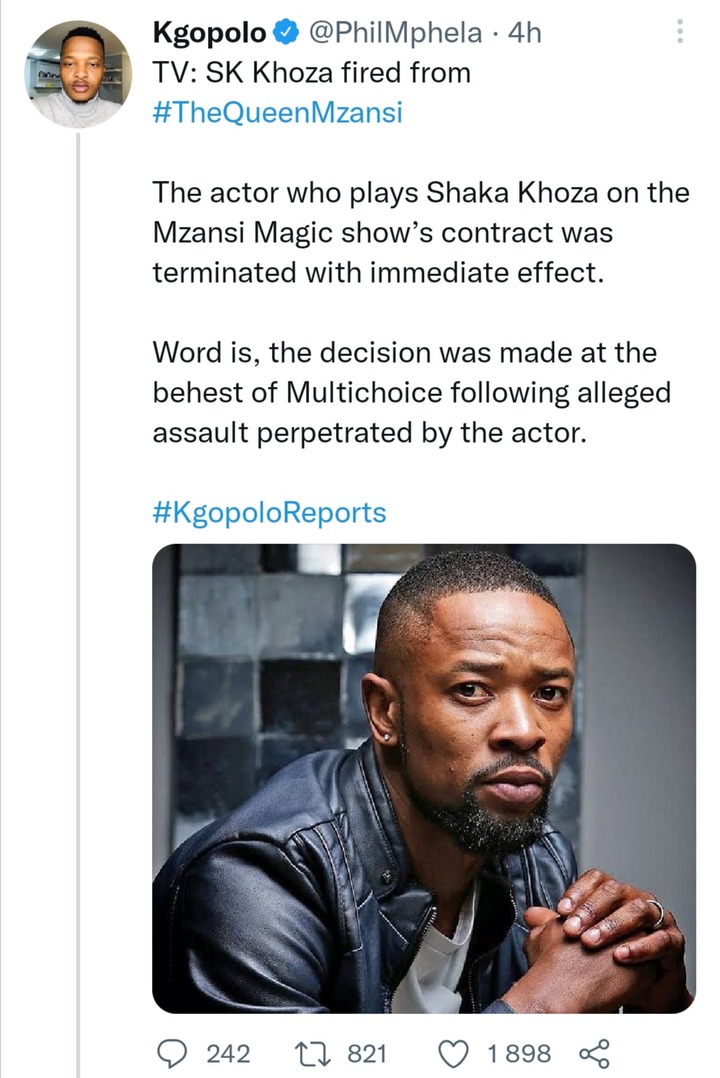