Who is Lesedi Ferguson 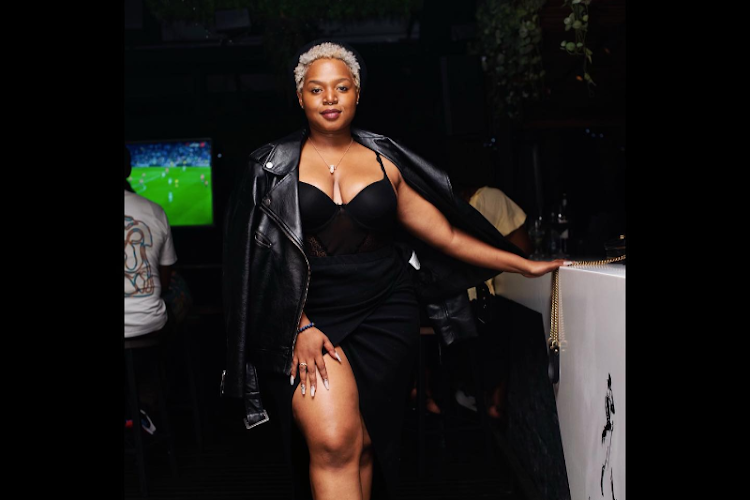 Lesedi was unimpressed with reports that the production company has let two actors go.

Connie Ferguson's daughter Lesedi Matsunyane-Ferguson has come out guns blazing in defence of reports that their production company has let go two actors from The Queen.

Taking to Twitter in a series of tweets, Lesedi, who is a casting director at Ferguson Films, denied the reports that both Brenda Ngxoli and Vuyo Ngcukana were off the show.

In reply to entertainment commentator Phil Mphela's claims about what's happening at Ferguson Films, Lesedi implied it was a personal vendetta that the commentator had against them.

“Phil, it’s personal when you LIE. 1. Brenda did not leave nor are there any salary disputes 2. Vuyo has not been fired. Just stop man.”

In their back and forth Lesedi also tweeted and questioned the blogger.

“Let me get this right t... because your ego got hurt, you decide that tarnishing another actor AND the production company’s reputation is the way to go? You of all people should know not to believe everything you’re told, yet you spread it anyway. A teaspoon of dithlong, Kgopolo.”

Both the actors went on their social media pages and denied the reports. Brenda denied leaving the show, while Vuyo said he was not fired from the show.

TshisaLIVE contacted Mzansi Magic to confirm the news of The Queen being cancelled and we were told a statement will be put out during the week.

Our attempts to get a hold of Brenda were unsuccessful. This article will be updated when new information is available.

People have died at Enyobeni tavern number and poison is suspected